The LA Kings’ defensive group took a significant blow in a 4-3 overtime loss at Buffalo Tuesday as Drew Doughty suffered an upper-body and did not return for the second period, while Dion Phaneuf left the game after an awkward collision near the boards with the Sabres’ Evan Rodrigues and did not return. Per the Kings’ television broadcast, Phaneuf had temporarily left the bench after the second period collision, returned for a short period, and then ultimately left the game for good.

Following the game, Kings Head Coach Willie Desjardins did not have an update on the condition of either player.

I'm hearing that Doughty isn't believed to be long-term, i.e. no broken bones, but this was the preliminary diagnosis/team being cautious. WD said "I would think" Doughty is day-to-day; same for Phaneuf.

Goaltender Cal Petersen, who made a career-high 43 saves behind a four-man defensive unit with Doughty and Phaneuf out, had the following to say about the loss of Doughty.

“It’s a huge loss. Not only is he a big-time hitter, he’s also one of the best defensemen in the game and he eats a lot of minutes so, like I said, I thought that was picked up extremely well by the other five guys and then the four guys, but losing him is a huge part of our game.”

Doughty was playing in his franchise-record 360th consecutive game on Tuesday. The last set of games that he missed was the final four games of the 2013-14 season.

Phaneuf goes to the locker room after a collision with Rodrigues: https://t.co/cj0zVeWKZ3#LAKvsBUF #GoKingsGo #LAKings pic.twitter.com/ApLi5NEKZN

Los Angeles has two games remaining on its four-game road trip: Thursday at Columbus and Saturday at Pittsburgh. 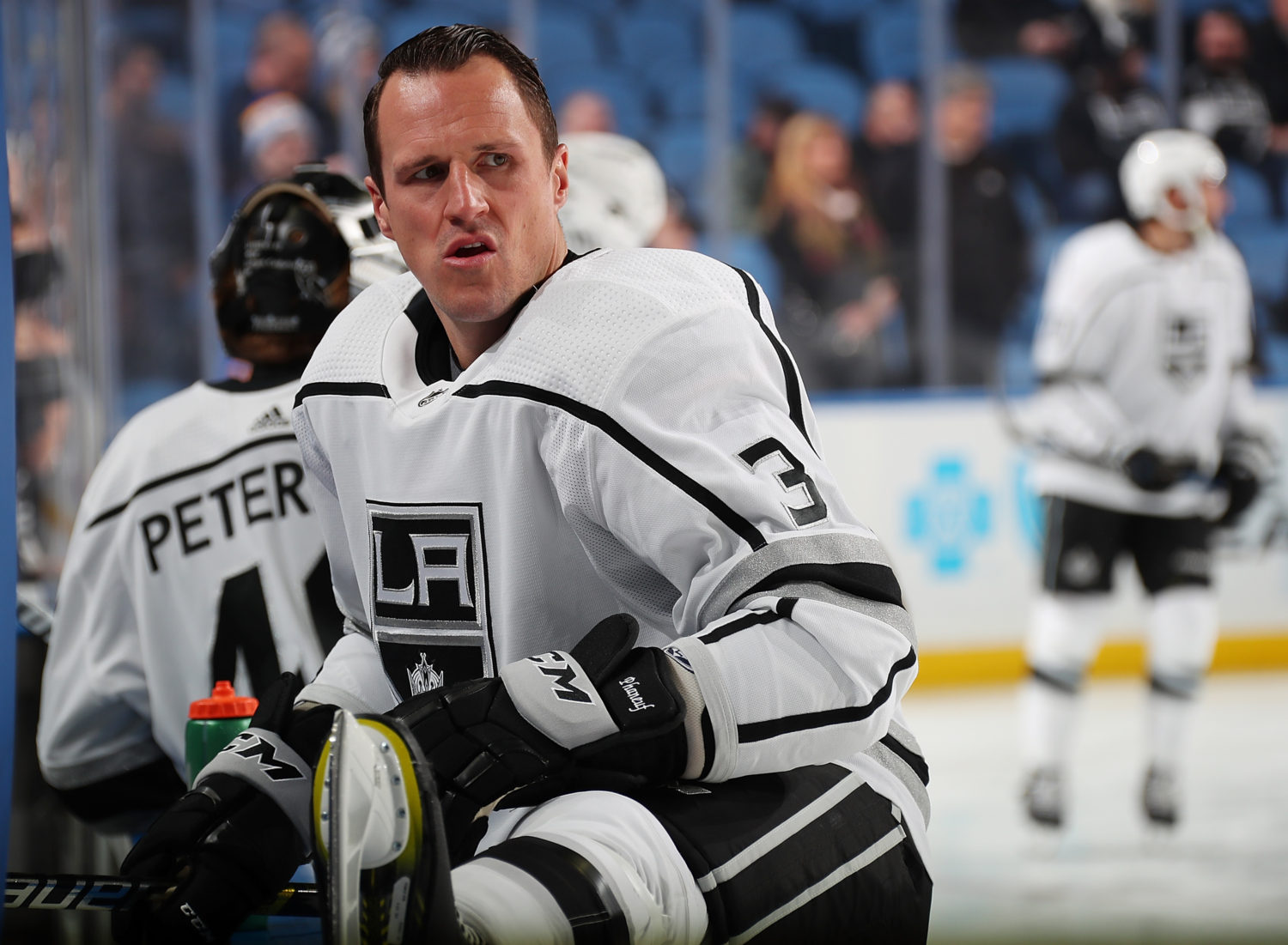