Waking up with the Kings: November 22 - LA Kings Insider

Waking up with the Kings: November 22

How many rock bottoms can there be? How is this even a sentence on November 22? A team losing by four goals every four or five games is an reflection of a number of entrenched issues, schematically and emotionally, personnel-based and managerial. Despite recent glimmers of confidence and harbingers of a trend towards their constitutionally defensive ways, the Colorado Avalanche put up a seven on Wednesday and the Kings have now been outscored 16-5 during a four-game home losing streak. There are critical moments of games in first and second periods, and Los Angeles lost those. They allowed a goal to Colorado’s top line 50 seconds after tying the game in the first period, and, while trailing by one in the second, couldn’t turn consecutive power plays into offense as their 31st ranked unit showed little more than perimeter passivity, especially during the first of Nikita Zadorov’s two minors. This was amidst a stream of six consecutive Colorado goals that turned a competitive game into another rout. There are two teams on the ice, of course, and the Avalanche as of today boast what’s probably the best line in hockey. But eight months ago today in Denver, amidst a wildly different set of circumstances, Anze Kopitar scored four goals on seven shots, and the Kings won by six. 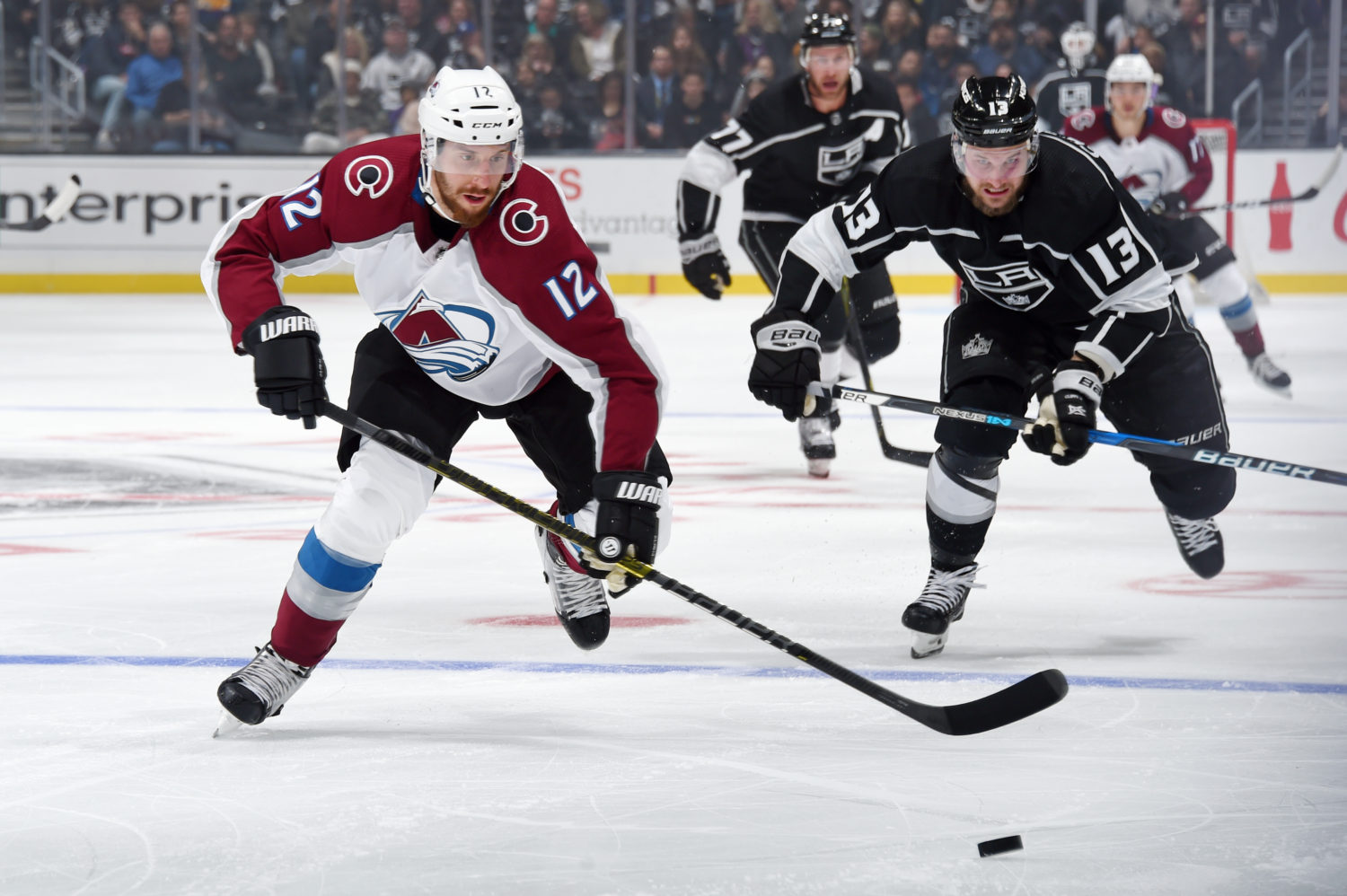 Fun things! Austin Wagner made five hits in 8:36 and scored his first career goal, and Matt Luff now leads the team in individual G/60 and also grades well in Sh/60 over a basically meaningless sample size. Second Line Kyle Clifford came through – that was actually a really nice play by Tyler Toffoli to force a turnover, and a quick up-ice transition before Clifford capitalized on Varlamov’s bobble – but wouldn’t it be interesting if Luff got an opportunity up there at some point in a game? (He’s averaging 9:57 per game, so he might still be a little bit away from that.) If a younger player wants to rise up in the lineup, it’s an obvious prerequisite that it will have to come with consistent work and detail – that it will be earned – in addition to whatever prospective scoring that’s there. Luff had been challenged by Willie Desjardins to really dig in and work harder in his second recall, and over the last two games, it’s paid off. It will be interesting to see if he can build a wave of confidence, because he’s a player that already has a natural intuition to get to the softer spots on the ice and get pucks on net. There are potential returns from Luff, the first of the rookies to show signs of demanding a spot in the lineup. 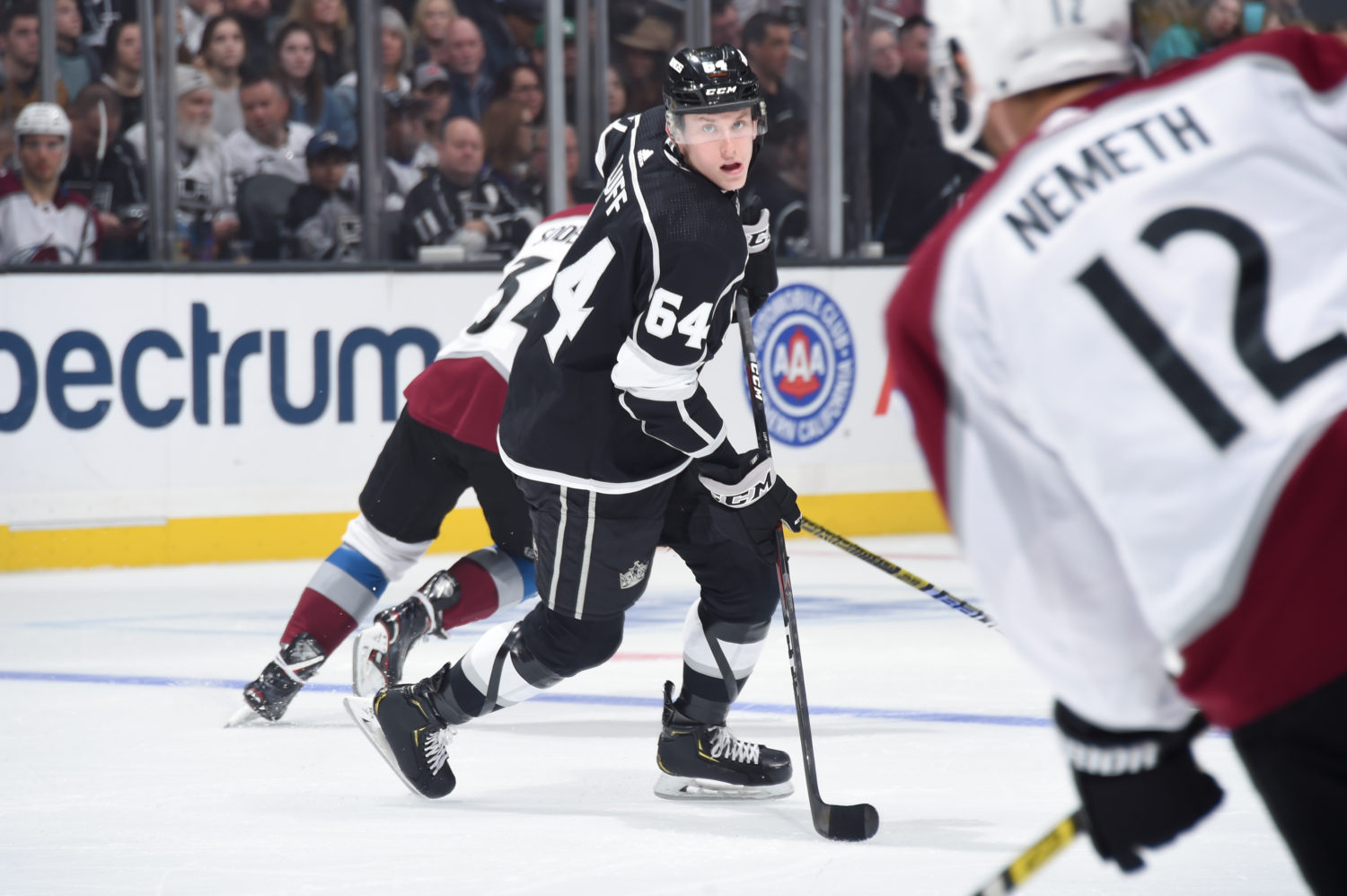 On the other end of the spectrum from Luff and Wagner’s performances last night is the malady affecting the top players. Anze Kopitar isn’t at half a point per game at the quarter pole and as a casualty of the tide of a languid offense is having trouble making plays, both at five-on-five and on the power play. He has one even strength assist through 20 games but is far from the only struggling individual. “I don’t know what to say,” Drew Doughty said. “I take it all personal because I’m the guy that needs to get us out of this and … I’m trying to do everything I can, and maybe sometimes too much and it’s going backwards on me, but it’s a frustrating time.” Ilya Kovalchuk, who owns the next highest cap hit, has gone cold after a hot start and is scoreless since his three-point night in Willie Desjardins’ debut. After another home calamity, and with this team showing little from the stimulus of a GM visit, a coaching change and a player trade, they’re raising the likelihood of additional figures being removed from the room and further change that would throw off their previously comfortable surroundings. 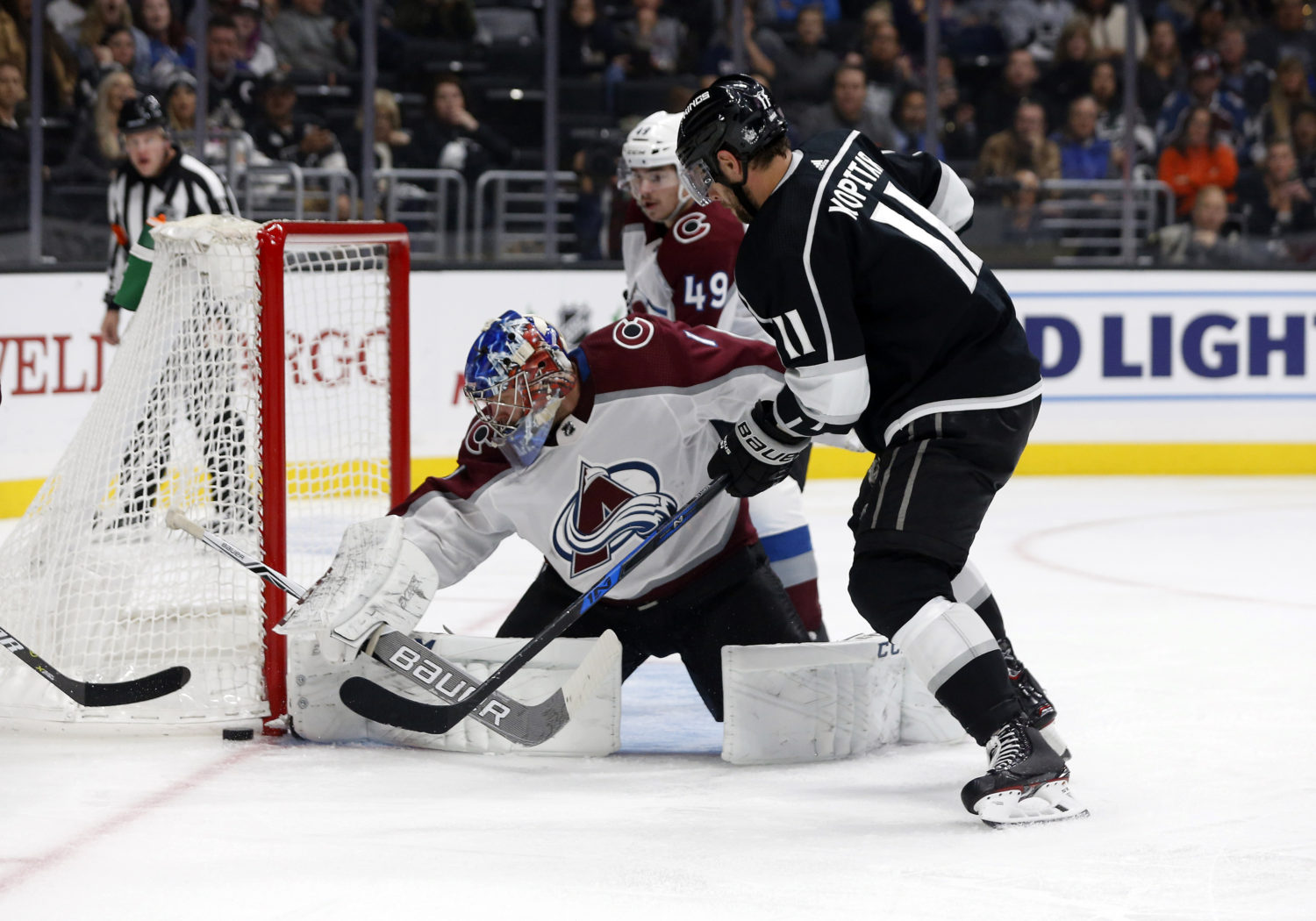 And yet, it’s still a game. That’s awfully easy for someone who’s not paying money to see whatever it is we saw last night, but amidst the shock and scope of the natural and man-made disasters that have affected our community and our state this month, the importance of family, unity and friendship conquers all. (Hopefully, the heights of sports fandom can also provide a nice respite, as well.) This is, of course, a very hokey way for me to wish you a Happy Thanksgiving, wherever you may be today. May you spend it in comfort and with those you love. Thank you for carrying on this conversation with Rich and me for 10 seasons, and for upvoting my Jake Muzzin musings. Have a wonderful day, Insiders. Happy Thanksgiving. 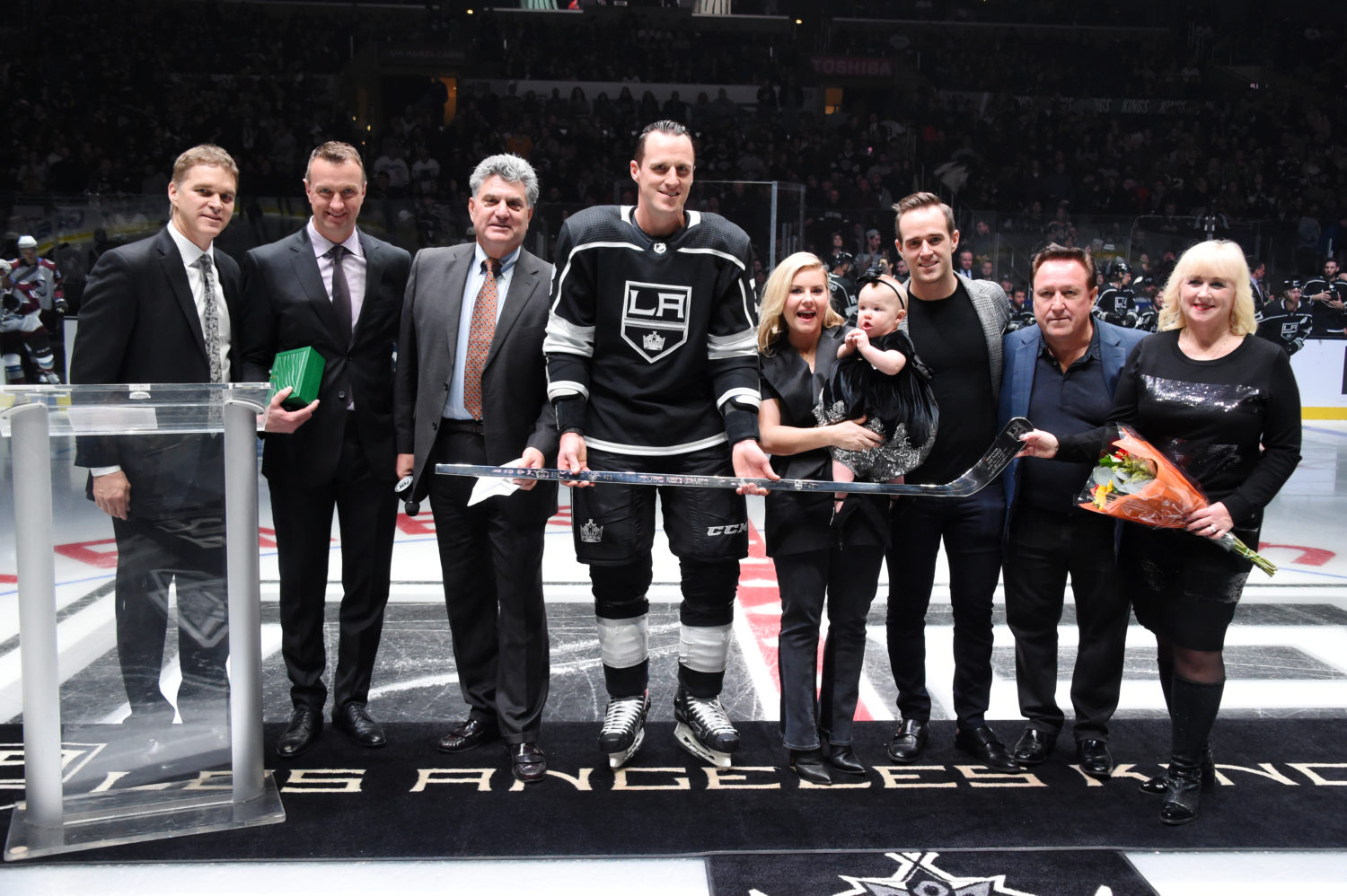