Well, this is new. The LA Kings have left their downtown St. Louis digs to hole up in the suburbs in advance of Monday night’s game. This is a good thing. There’s not really a lot going on downtown, especially on a Sunday when Charlie Gitto’s is closed. So we’re out in the leafy western suburbs, just a slapshot away from Washington University, where I spent my 22nd birthday on the first night of a cross-country drive from Ann Arbor to Los Angeles. There was a Rolls Royce parked outside of the restaurant we dined at, and our server told us it belonged to Marshall Faulk. I don’t recall much else from that night.

Pour out the top of your drink for Bright Lights, Big City; Metal Grommet Apocalypse; and Ventilation Vibrations. With St. Louis checked off the list, there are only six cities remaining in which we’ve stayed at the same hotel for every visit I’ve made since joining the traveling party during the 2012 playoffs: Columbus, Boston, Philadelphia, Pittsburgh, Minnesota and Winnipeg.

On an off-day amidst a three-in-four, the vast majority of the Kings will work out and hold meetings at the hotel in lieu of an actual skate at Enterprise Center. They’ll all hit the ice for a morning skate in advance of Monday’s game. Waking up with the Kings will follow, as will a few other tidbits. Thank you for reading, Insiders. Let’s talk soon. 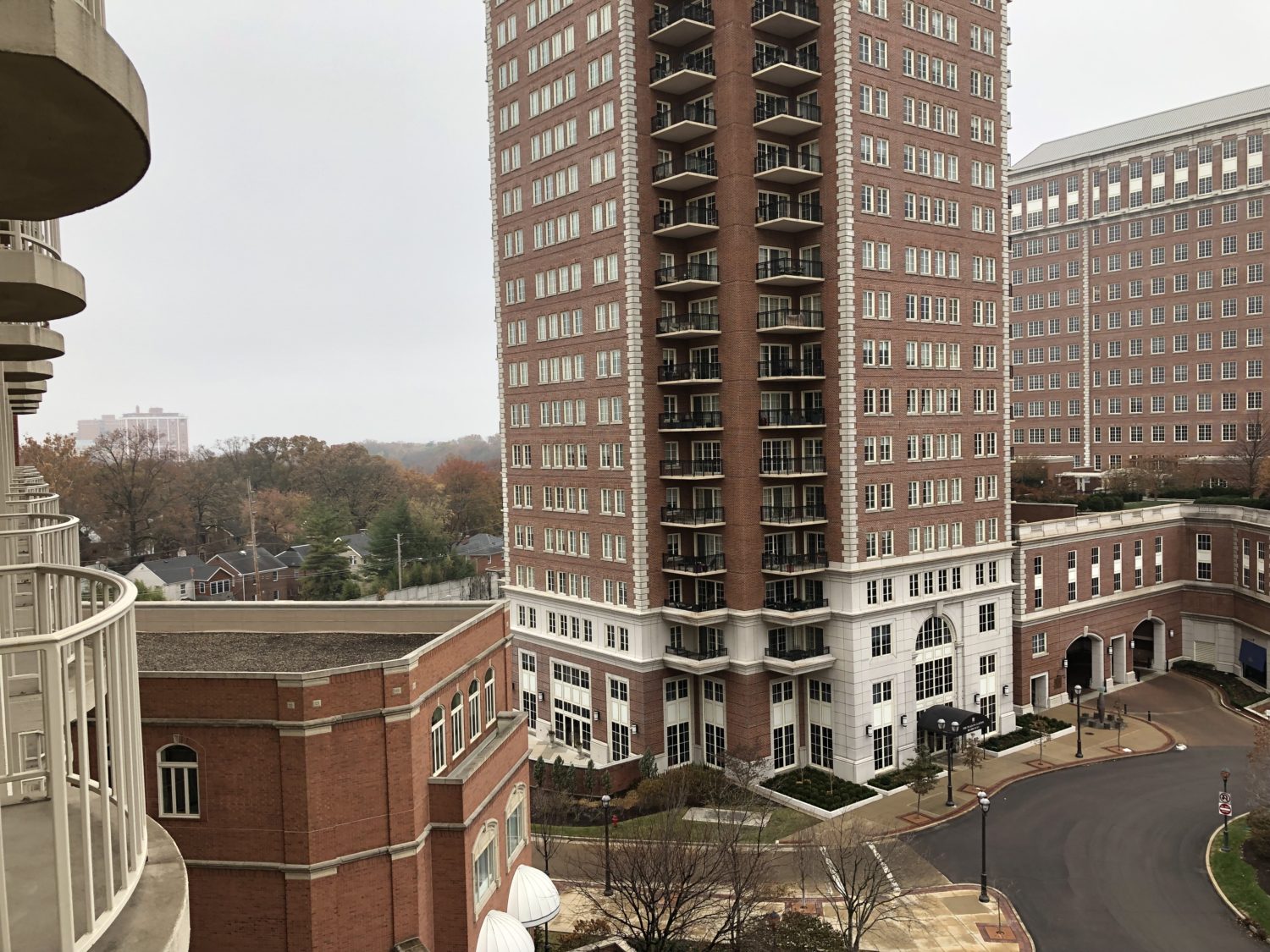