So! The second day of the first back-to-back of the season is upon us. Generally, on the eve of the schedule release, these are the things I ask SCHEDULOR, Benevolent NHL Scheduling Deity:

1. Where am I for my wife’s birthday and Valentine’s Day? (Thank you for reading this, honey.)
2. When are we in Eastern Canada? Please let the back-to-back be in Ottawa and not Toronto or Montreal.
3. When is the New York trip?
4. Are we in Winnipeg when it’s only unpleasantly cold, or bone-chillingly cold?
5. When are our Nashville trips? Please let us have a night there.

There are also several other considerations. Arizona used to have Saturday home games at 6:00 p.m., which, when you gain that hour flying back, makes you feel like you’ve bypassed the space-time continuum and returned home before you actually left. Those are some good nights of sleep. And coincidentally, the Kings’ two visits to Las Vegas this year are both on the second nights of back-to-backs, which means that all four regular season games between the teams have come on the second half of those sets. No biggie; if you’re an Angeleno, the chances are you’ve been to Vegas a million times.

But this is a Nashville trip on the second night of a back-to-back, which, aw shucks. We’ve been here a ton, so it’s all good – we’ll also be back with a night to spare in February – but we do miss out on some fine dining options that have made this city probably the league’s most excellent dining city, per capita. We eat very well here, but there won’t be any trips to Silo or Husk or any hot chicken establishments because, you know, it’s tough to squeeze that in on a game day. (And it’s also tough to squeeze into your clothes after you’ve been to Hattie B’s.)

We’re heading over to the rink shortly to hear from Dion Phaneuf about playing in his 1,000th NHL game. Let’s give a silver stick tap to Dion tonight and when we return for a special pre-game ceremony at Staples Center next Wednesday. It’s a beautiful game day in Tennessee, Insiders. Let’s talk soon. 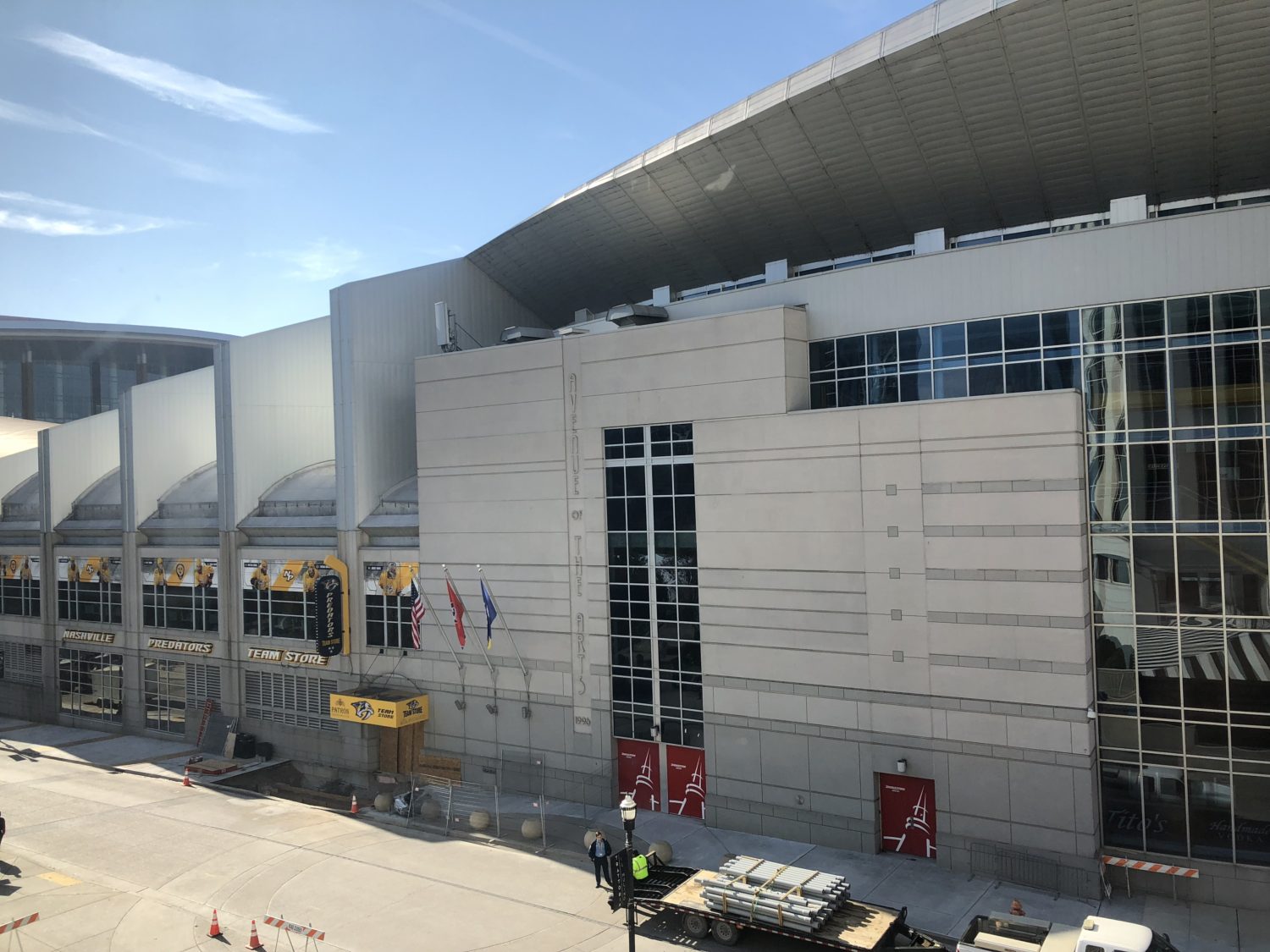