It was an easy flight from Los Angeles that pushed back at 8:30 a.m. and landed in Chicago at 2:45 p.m. local time. It was a calm and uneventful flight, with only minimal turbulence right as we began our descent into Midway. We flew over Las Vegas and Colorado Springs before reaching the plains, where there aren’t as many visual markers. But I did happen to look out the window as we crossed the Mississippi River and the small town of Burlington, Iowa, that unless you’re a minor league baseball aficionado, you probably haven’t heard much of. 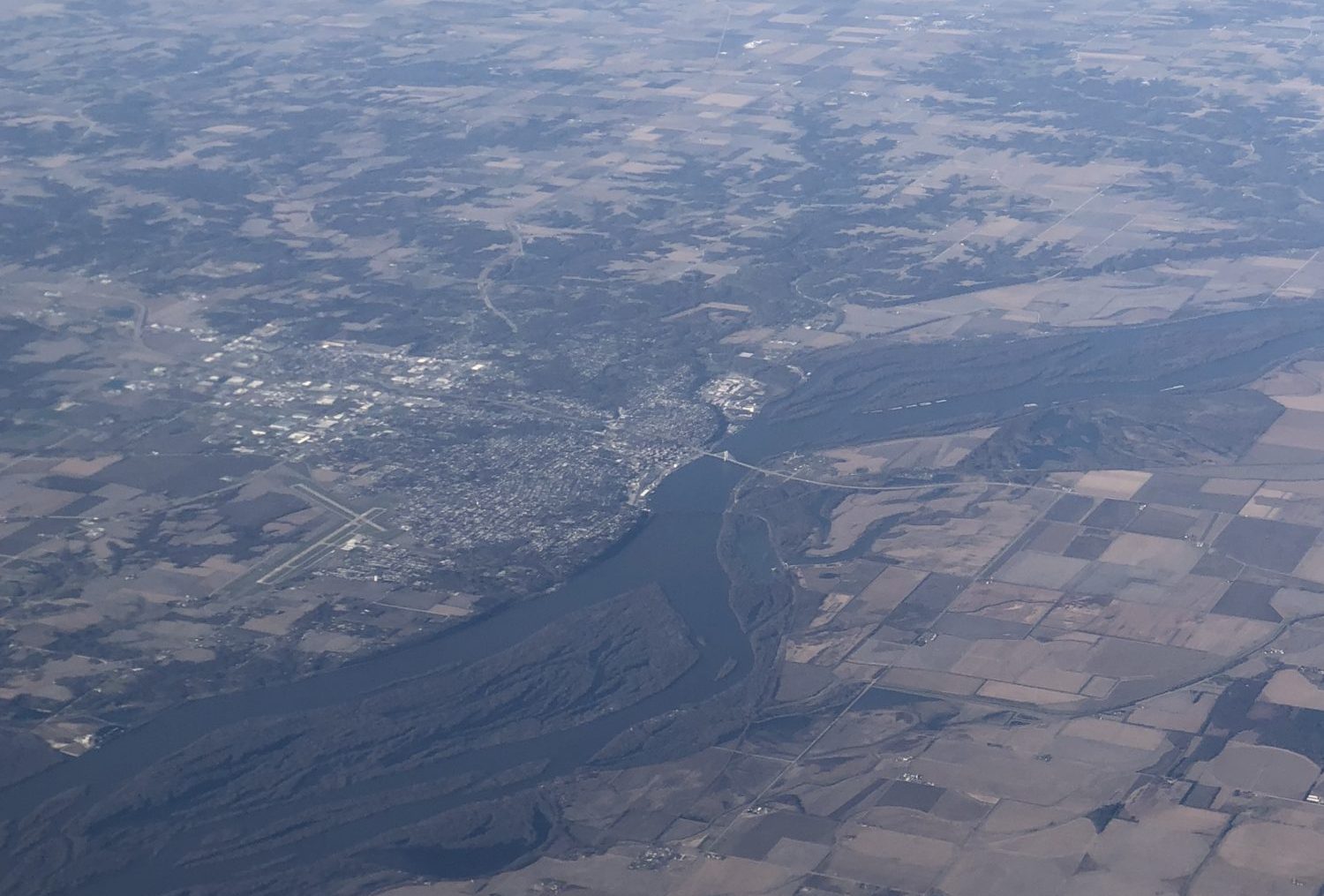 In two of my three years working for the California League’s High Desert Mavericks (R.I.P.), we were a Kansas City affiliate, and the Burlington Bees were an affiliate that would often promote players to us from the full-season Midwest League. Players would go from a known pitcher’s haven in Burlington to the extreme, Arena Baseball environments of Adelanto, California and many other launching pad Cal League ballparks. From Adelanto, players would be promoted to Wichita in the Double-A Texas League. During these years, I built relationships with the other Royals broadcasters up and down the chain and regularly communicated with Burlington broadcaster and media guru Randy Wehofer. So, I was a bit surprised when I was sitting in a movie theater in Seattle, Washington in 2009 and watching the wonderful movie, Sugar, when Randy had a small role as a minor league broadcaster interviewing the titular character, Miguel “Sugar” Santos.

Sugar is an outstanding movie. I’d call it my favorite baseball movie ever made, but it’s really more about finding one’s self and the pursuit of happiness rather than baseball. It is much less a baseball movie than Major League is a baseball movie. But the writing-directing duo Anna Boden and Ryan Fleck, who also created Half Nelson and together directed the blockbuster Captain Marvel, which is scheduled to be released in March, went to painstaking lengths to nail so many details of minor league baseball play, camaraderie and lifestyle. And yes, it takes place in Iowa, and contains broad, panoramic shots of Modern Woodmen Park and Centennial Bridge, which towers over the Quad Cities River Bandits’ field in Davenport. If you’re a stadium or minor league baseball honk, it’s one of the more photographed and romanticized centers of lower-level professional ball.

More videos. Our descent into chilly Chicago came several hours after a quick snowstorm blew through the city: 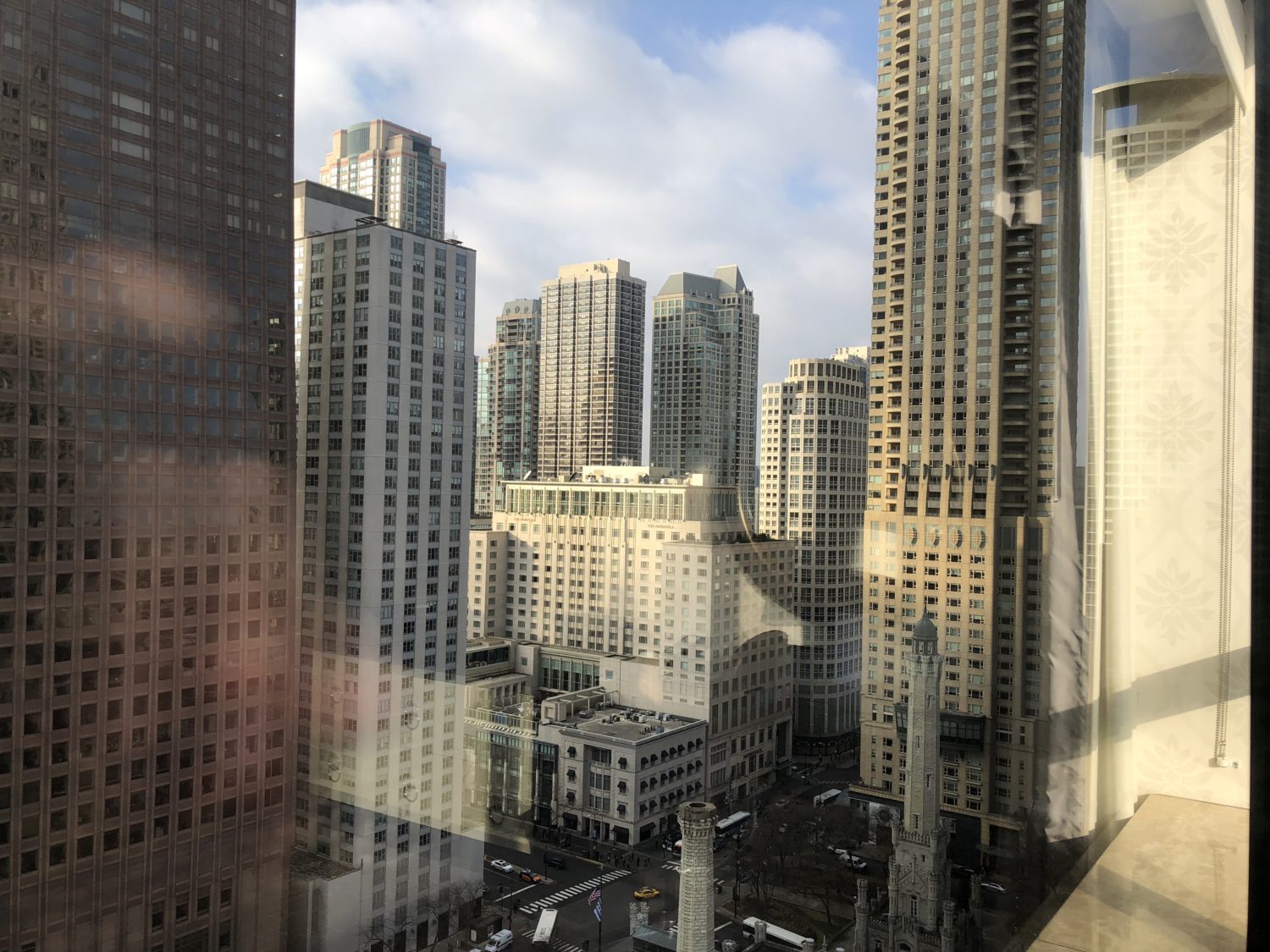