Dominik Kahun is a 23-year-old rookie forward who signed a two-year entry-level contract with the Chicago Blackhawks over the spring after a tremendous run with DEL-Munich and the German National team. Speaking with LA Kings Insider this morning, Kahun discussed Marco Sturm’s coaching and communication styles and the rivalry between Red Bull Munich and Eisbären Berlin, two teams that met in the Deutsche Eishockey Liga playoffs in back-to-back years, culminating in a Game 7 Munich triumph to conclude the 2017-18 season. The PyeongChang silver medalist has one goal and eight points for the Blackhawks, with whom he has played in every game, and also discussed some of the checking and defensive zone changes undertaken by new head coach Jeremy Colliton. 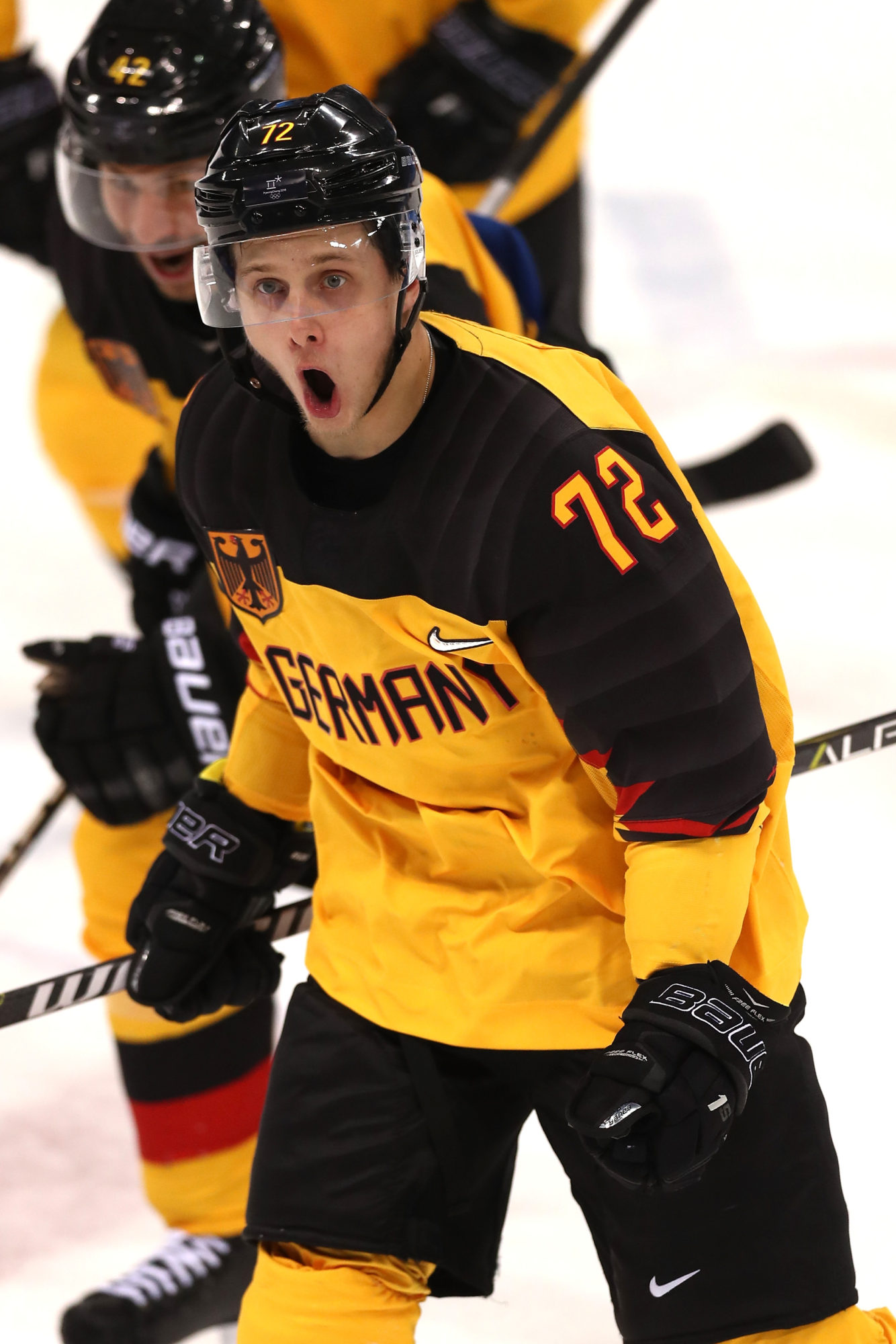