Waking up with the Kings: November 2 - LA Kings Insider

Through a futile exercise in repetition, the LA Kings lost the critical moments of the game in a 5-2 home loss to Philadelphia in which they failed to score during 1:38 of a first period 5-on-3 with the game scoreless and allowed a go-ahead second period goal only 49 seconds after registering an equalizer. They allowed at least three goals for the eighth consecutive game and lost by at least three goals for the sixth time in 12 games. They have been scored on in 24 consecutive periods and came out of the gate lifeless with an opportunity to build off a win to open a seven-game home stand. There are 70 more of these WUWTKs, eh? 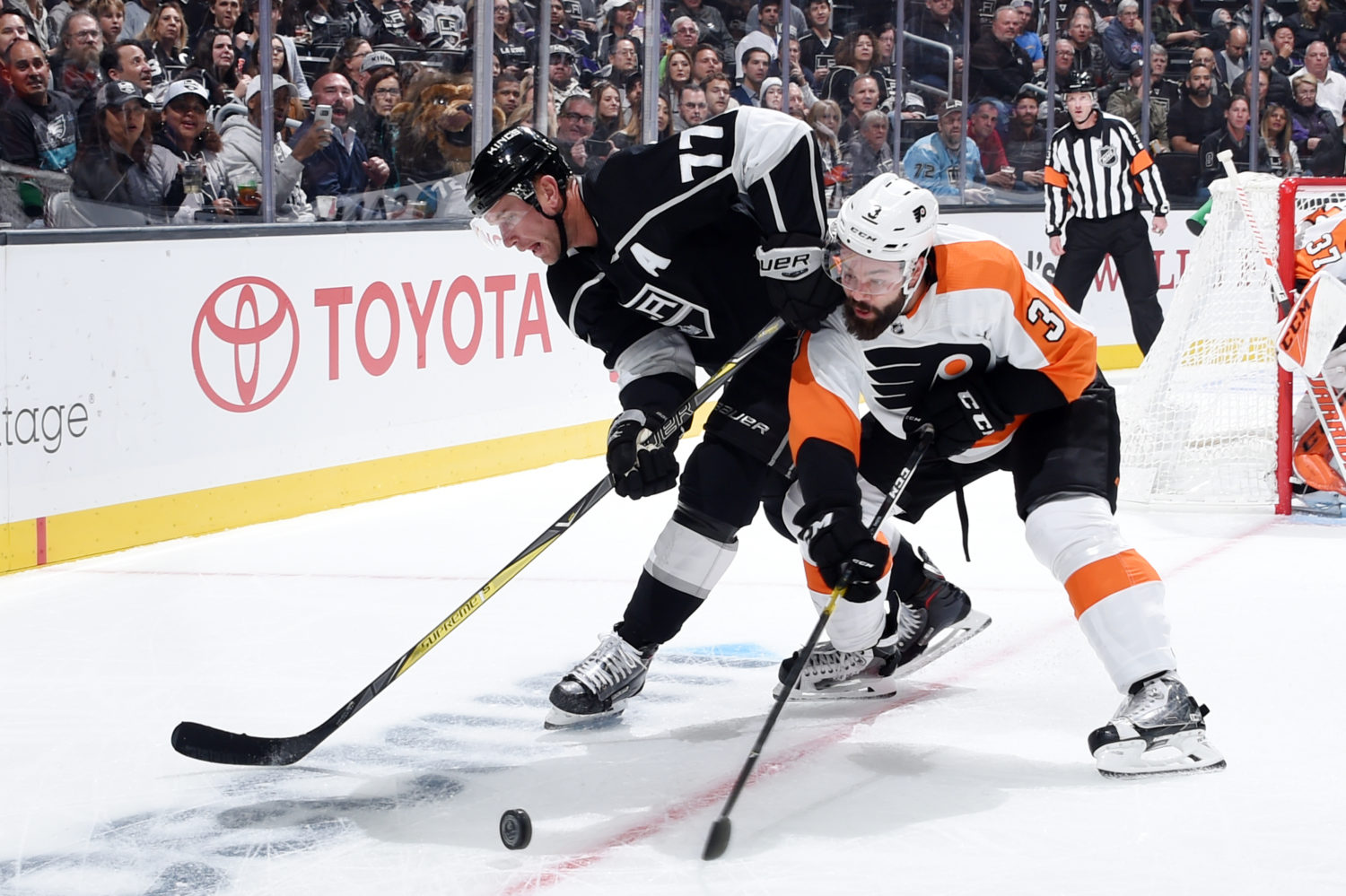 Is it even necessary to reprise the latest details? The Kings are in one deep and ominous quagmire. For every game they wait before making some significant change, there’s nothing to suggest they’ll deviate from continuing to pile up ugly results like Thursday night’s. That’s not a covert way to say that a coaching change would cure their ills; the team’s shortcomings are too widespread to focus on any singular challenge, like coaching or game preparation. The issues are three-dimensional and of great mass, and no one move will flush out the detritus of an aging and expensive roster, a loosened identity or a highly evident lack of buy-in and emotional investment from a comfortable group. This isn’t just a “lack of detail” or something that can be worked out through repetition. There’s a familiar template of a question – one I asked last night within the context of the team’s defensive struggles – as to whether a team’s challenges are influenced more heavily by schematics or emotion/competition. The answer to this question is “yes.” There are both schematic challenges and preparational challenges. There are pace-of-play challenges. Los Angeles, when they’ve been clicking, can move the puck to speed fast and play fast. That doesn’t make them a “fast” or “skilled” team, however, and the symptoms of the identity issues above made them look predictable and stale on Thursday. “We had a tough time with their speed tonight,” John Stevens said. “I just thought we looked a step slow and allowed their forecheck to create way too much for them.” 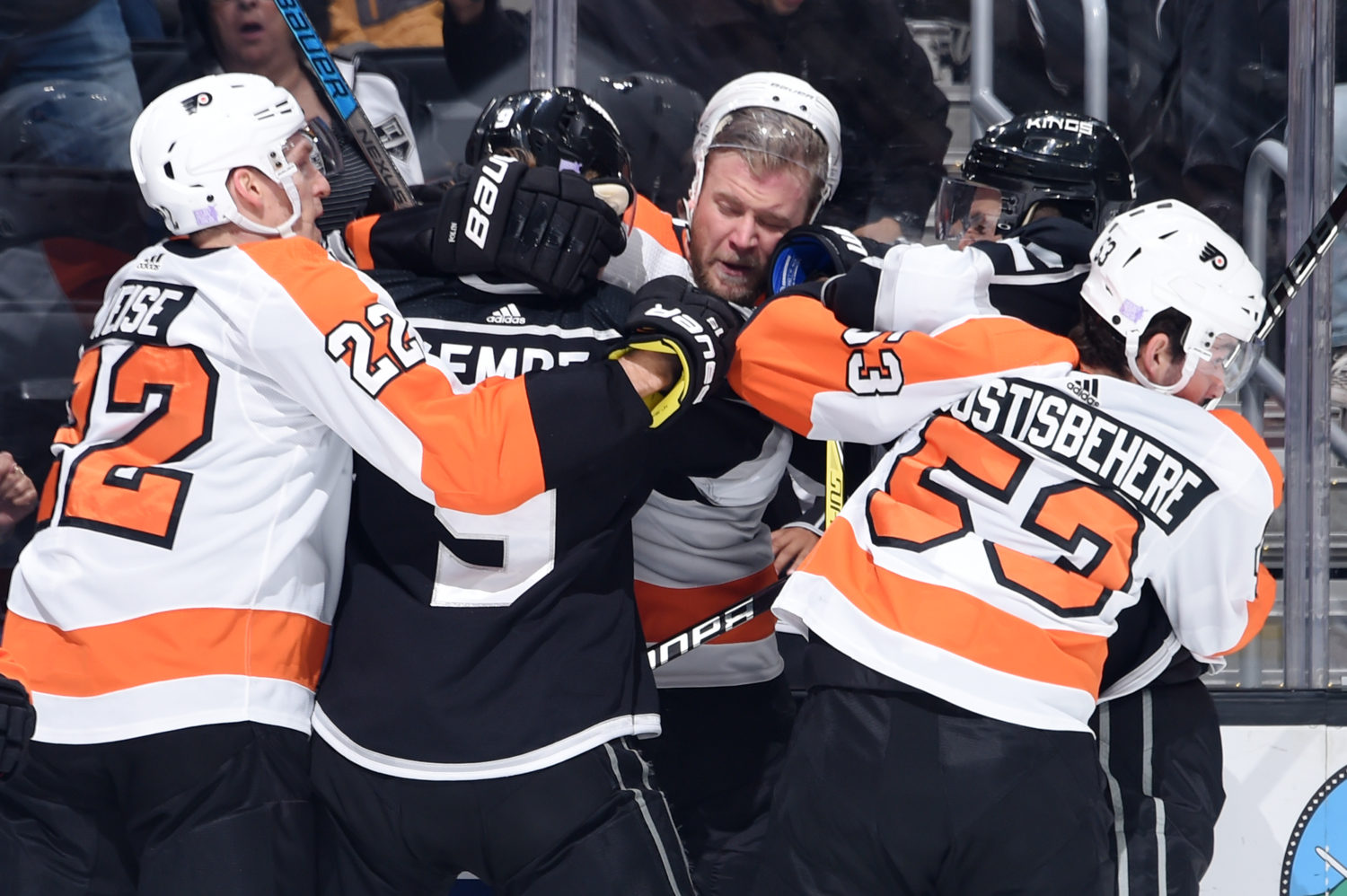