TONIGHT’S MATCHUP: The Ontario Reign are back in action this evening to take on the Stockton Heat in the second half of a back-to-back in Northern California. Both teams enter tonight’s game off of a defeat on Friday, with Ontario falling 4-1 in San Jose and Stockton dropping an 8-1 decision in Bakersfield.

WHAT TO WATCH FOR: Ontario has had success against Stockton in the past, having posted a 6-2-0-0 record against the Heat last season and an 18-8-2-0 record in franchise history. Stockton, however, won the last two meetings of the season in 2018, including a 6-3 victory at Stockton Arena on April 11. Tonight also marks the first back-to-back of the season for the Reign, who went 12-6-2 in back-to-backs a season ago. Peter Budaj was the first goaltender off tonight for the Reign while forward Brad Morrison, as well as defensemen Chaz Reddekopp and Austin Strand were on late after morning skate.

ZACK ATTACK: Ontario forward Zack Mitchell opened the Reign’s scoring account on the season with a power-play goal in the second period of last night’s defeat. Mitchell’s tally was his first as a member of the Ontario Reign and the 67th goal of his AHL career, dating back to his time with the Iowa Wild, where he spent parts of the past four seasons. The Orangeville, ONT native is the all-time leader in games played with Iowa with 250 throughout his career.

DYNAMIC DEBUTS: Forwards Sheldon Rempal and Brad Morrison, along with defenseman Kale Clague made their professional debuts last evening, while defenseman Daniel Brickley made his AHL debut. Rempal and Clague each found the scoresheet in the defeat with assists on Mitchell’s power-play goal. Another member of the Reign, forward Drake Rymsha, could be in line to make his professional debut tonight.

PROLIFIC PP: Ontario’s power-play unit cashed in last evening for the third straight contest, dating back to the preseason. The Reign went 1-4 on the man advantage against San Jose, after going 4-6 in two games against San Diego in the preseason. Forward Zack Mitchell has scored on the power play in back-to-back games, including the preseason. Ontario as a team has ranked as one of the top two teams in the Pacific Division on the man advantage over the past two seasons and was tied for fifth overall in the AHL a season ago.

SLOW STARTS: The Reign carried over a trend from the preseason in starting games slowly . Ontario trailed by multiple goals in both of its preseason contests, which the Reign came back to win, and fell behind 3-0 in last night’s game in San Jose. Mitchell called the starts “unacceptable” in his post-game interview yesterday and suggested that the Reign need to change something up in their pre-game routines and preparation to start games more quickly. Stothers added that you “can’t spot a good team like San Jose three” and the Reign will look to jump out to a quicker start tonight in Stockton. 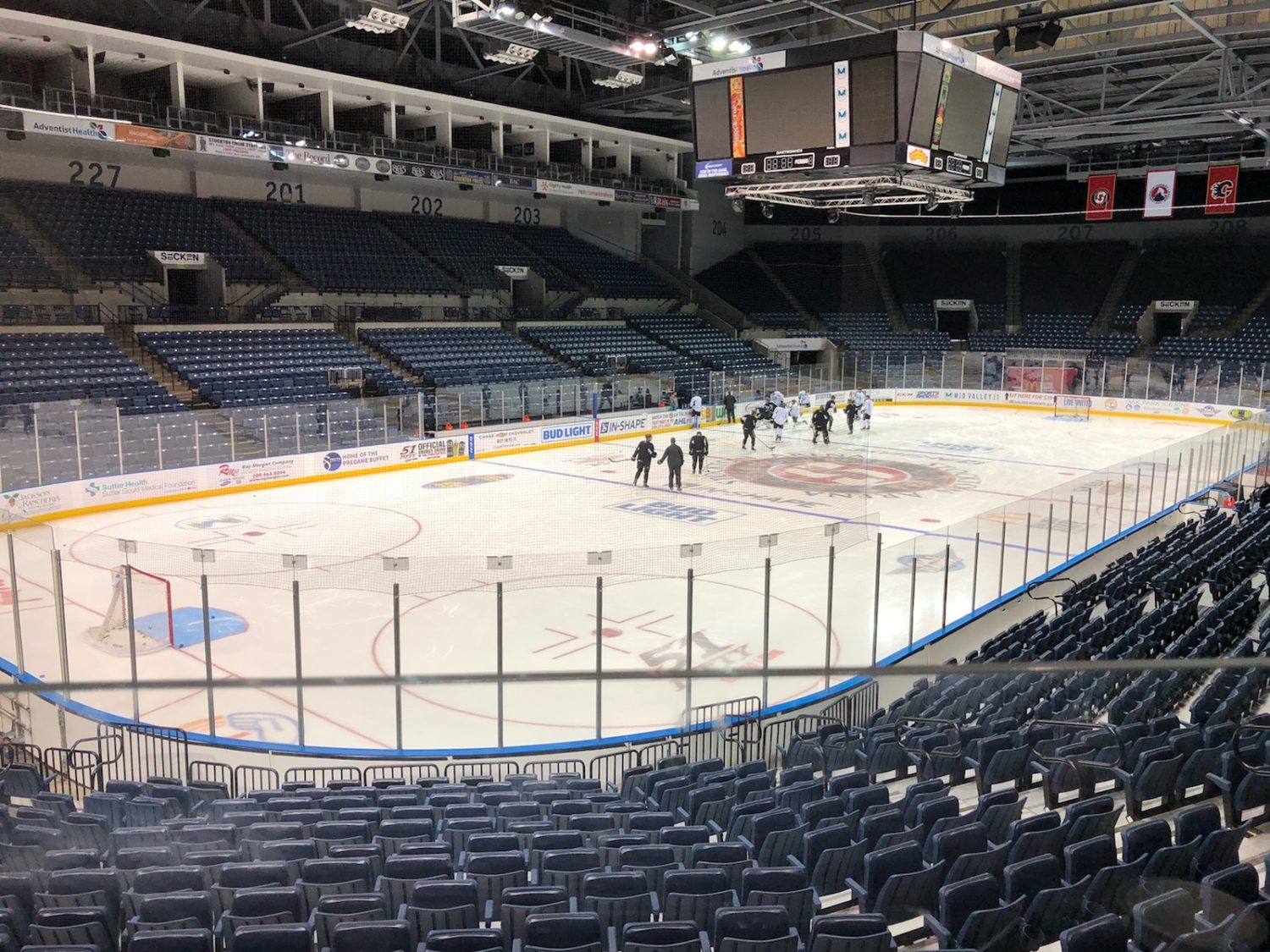