By Zach Dooley For LAKingsInsider.comSeptember 27, 20180 CommentsOntario Reign
via Ontario Reign

It was fitting for the extremely excited and loud students in attendance that the first game of the year, a 10 AM school-day showdown, went the distance and then some as the Ontario Reign outlasted the San Diego Gulls by a 4-3 final after a shootout that spanned 13 rounds.

“I don’t know if I’ve ever seen one that deep,” Ontario Head Coach Mike Stothers said after the game. “It was entertaining though,” he quipped.

Entertaining it was, as forward Philippe Maillet tallied three points (1-2-3) and forwards Brett Sutter and Kyle Bauman also found the back of the net in the victory. Defenseman Alex Lintuniemi collected two assists from the blueline and goaltender Peter Budaj – who Stothers called “outstanding” in today’s game – recorded the victory by stopping 35 of the 38 shots he faced, in addition to 11 of the 13 he saw in the shootout.

After the deadlock through 65 minutes, the teams proceeded to the shootout, where each side tallied twice in the first four shooters. Spencer Watson and Maillet found the net for Ontario, while forward Deven Sideroff and defenseman Josh Mahura each scored for the Gulls.

A goaltenders duel followed, as Budaj and his San Diego counterpart, Jared Coreau, stopped the next eight shots apiece before forward Nic Pierog finally solved Coreau in the 13th round and Budaj ended the proceedings by turning aside San Diego blueliner Jacob Larsson to secure the victory.

The two teams are back in action on Monday in a rematch in Anaheim at the Honda Center – Tickets for that game are free and fans can secure up to eight tickets to the game by clicking HERE and using promo code GULLS.

On what he looks for deep in a shootout
You’re just looking for a guy to get it across the goal line at that point. Buuds was doing a great job for us at our end, he’s taking care of business there so we’ve got to do it at the other end. It took a little longer for it to go in the direction we want, but we came from behind and got ourselves a win and against a pretty seasoned veteran lineup for an exhibition game that San Diego iced, so we’re happy.

On what he liked and didn’t like from today’s game
I liked everything. I liked our compete, I thought we worked hard. I thought we actually executed some of the things we wanted to do systems wise, we looked like we had been paying attention to detail in some of those situations. Special teams were good, we were able to play all four lines. Goaltending was outstanding. There’s a lot of positives you take from this one.

On Philippe Maillet’s game
I liked Phil’s game. I think he had maybe three points and I don’t usually base it off of points alone for a guy like him but that’s what he’s been looking for. When we talked earlier, you and I, in the fact that we’re looking for guys to replace some of the offense that we lost from say a Mike Mersch, a Hensick and we’re looking for him to step up and put up the numbers maybe that he had in college. It’s been a little bit of a progression for him but that’s a good start for him and hopefully it will make him feel good about his game and where it’s going. 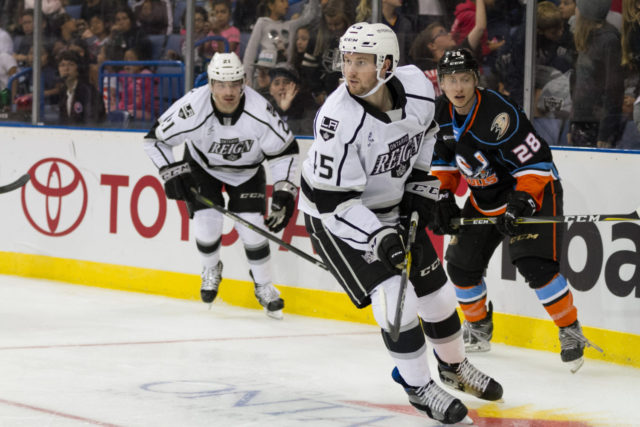 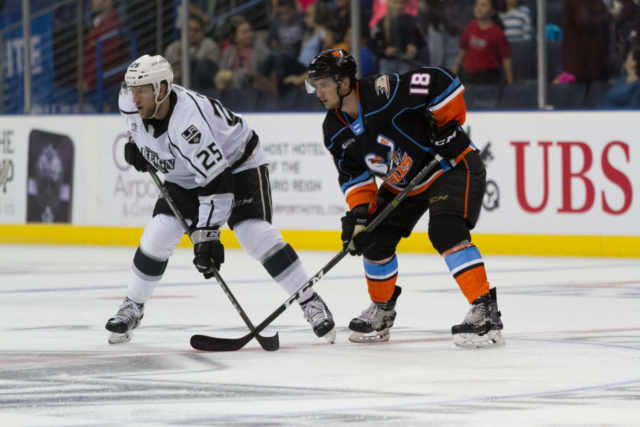 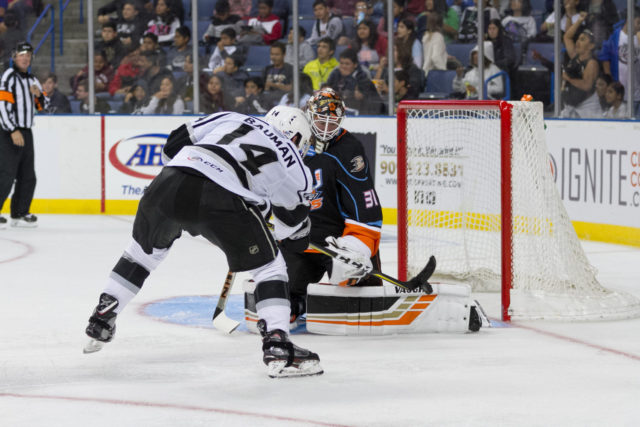 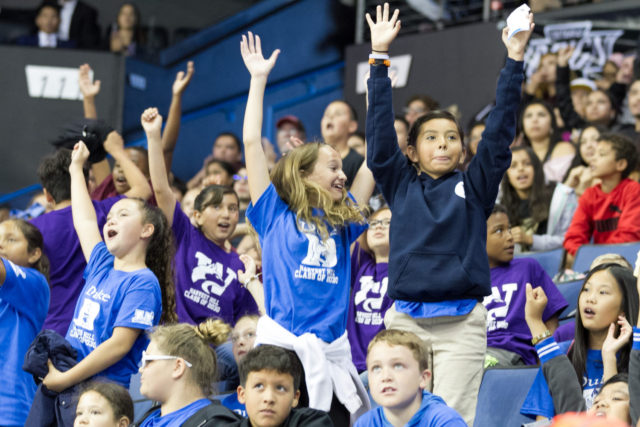