Etem to attend Kings camp on a PTO

Emerson Etem will attend LA Kings training camp on a PTO, as first reported by Lisa Dillman of The Athletic and confirmed by the Kings on Wednesday. Etem, who has recently been skating with the Kings at Toyota Sports Center in preparation for the season, turned 26 in June and is coming off a season split between AHL-Tucson and NLA-Lugano in which he potted four goals and one assist in 16 regular season games with the Roadrunners before his late-season transfer to Switzerland. He last played in the NHL in 2016-17 when he was held scoreless in three games for Anaheim. In 173 career NHL games, Etem has 22 goals and 46 points, and was part of the Ducks team that lost to the Kings in the second round of the 2014 Stanley Cup Playoffs. Emerson registered three shots on goal in Game 1 but was held without a point over his two games of the series.

Though Los Angeles has invited a number of interesting names to training camps over the last decade, only three NHL veterans who attended Kings camp on a PTO were signed to NHL contracts shortly upon the conclusion of their tryouts: Trent Hunter in 2011, Peter Budaj in 2015 and Devin Setoguchi in 2016. Brooks Laich, who attended camp on a tryout one year ago, was also signed by the club in mid-October during the aftermath of Jeff Carter’s injury after he had been practicing with the team, and Jamie McBain, signed to a one-year contract in 2014-15, had attended training camp with Arizona in the fall of 2014.

Etem, a Long Beach native who was selected 29th overall by Anaheim when Los Angeles hosted the NHL Draft at Staples Center in 2010, has dealt with the aftermath of knee surgeries over the last two seasons that have limited him to 20 games in North America. The 6-foot-1 forward is known for his excellent speed and was a teammate of Jack Campbell and Derek Forbort while winning bronze with the United States at the 2011 World Junior Championship.

More on Etem to come from training camp. 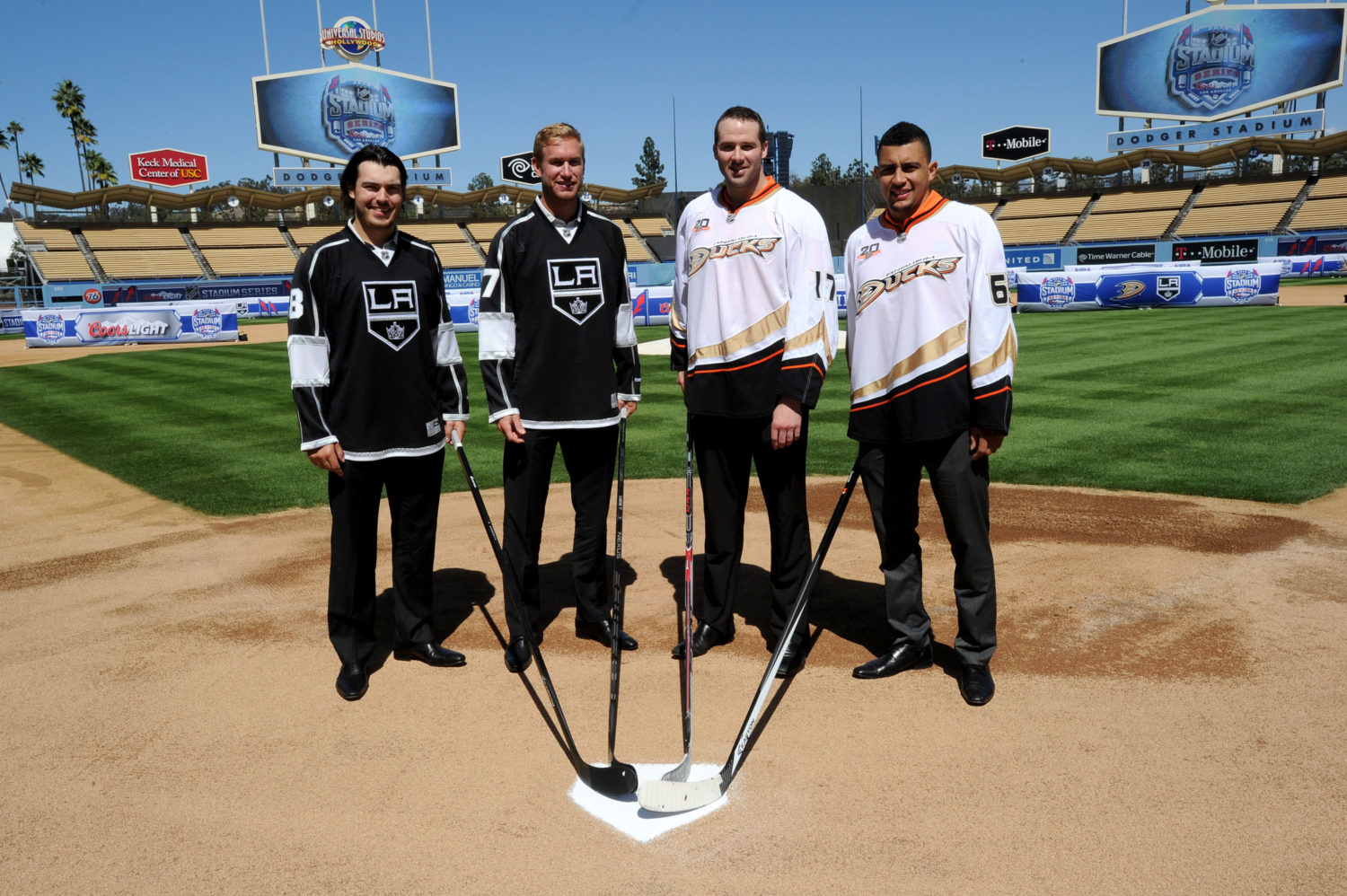