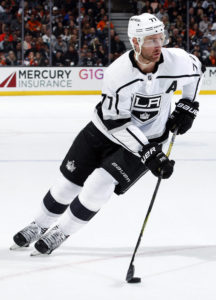 The good: Jeff, Jeff, Jeff, what did they do to you, poor Jeff? An archetype of consistency, routine, leadership, approach, and all details that make players good professionals, Carter suffered a freak laceration six games into the season and was not active again until late February. The team’s MVP and leading scorer one year prior, Carter missed 55 games after undergoing ankle surgery in his first extended absence since 2011-12, and though he returned with an immediate scoring punch, was not operating at full-bore and was among the 14 players held scoreless by Vegas in the playoffs. (A late April FYI added yet another confirmation to what we’d all reported: he wasn’t at 100%.) There’s still so much to appreciate, even with a lack of meaningful data. Among the many reasons behind the “A” on his jersey and spot among the team’s leadership core is his excellent conditioning and game-preparation habits, and while no one wanted to see Carter injured for an extended period, his work to prepare himself for high-pace, high-tension, late-season hockey is commendable. “I’ll give Jeff an awful lot of credit. His support people around him with our training staff, physiotherapist and the strength coach, he practiced one time and played games for us, which is remarkable, but it’s the work he put in when we were away and with the people that were around him that’s allowed him to perform at this level,” John Stevens said the night Carter registered his sixth career hat trick in a late March win over Arizona. “We know he’s got a skill set, but Jeff’s a really good pro, and he’s done an awful lot of work through a tough injury to come back and produce the way he has. To say I’m surprised, I’m not sure I’m surprised because that’s my reference point for Jeff, but I’m certainly impressed with the way he’s come back.”

That Carter notched 13 goals and 19 points in 21 games after his return is remarkable and a testament to an innate ability to get to the soft areas on the ice and accrue goals in a multitude of different ways, as all good goal scorers do. These weren’t the types of rush-type goals that some might associate with Carter; they were, largely, net-drives and tips, some of which were the beneficiaries of his own forechecking (watch the replay). Five of his 13 goals were scored as deflections. He also roofed an overtime game-winner to seal an important road win at Minnesota and, for the fifth straight season, recorded a shorthanded goal when he capitalized against Columbus on March 1. “I’ve been in the right place at the right time for a lot of my goals,” he said two and a half weeks later. The data afforded by a 27-game sample depicts this breakneck scoring pace, which clocked in with a 15.3% all-situational shooting percentage and an on-ice 3.08 GF60 despite zone starts that skewed slightly to the defensive end. There’s not a ton to be gleaned from the advanced stats, which also contained a sub-50% raw Corsi rate (as well as a 27-game sample, 21 games of which were affected by injury). If there’s anything to be learned from Carter’s season, it’s how savvy of a hockey player he was to be able to constantly put himself in position to score even though he was clearly operating at well less than 100%. On the defensive side of the puck, he’s always been a player who takes excellent routes to pucks and uses his long wingspan to force and win battles that would otherwise favor the opposition. It took him a couple games to regain the role, but he again was a member of the team’s penalty killing contingent who averaged 80 seconds of shorthanded time on ice per game. Carter’s all-situational intelligent play works in concert with Stevens’ penchant for stacking responsible centers on his penalty kill, so there’s a good chance his shorthanded usage will rise in 2018-19. He took one minor penalty and drew five.

The bad: There will be injury questions at training camp asked about a player who turns 34 on January 1. Given his year-round commitment and training standards, the most probable outlook is that he’ll answer those questions and move on. But, for a player whose regimen has allowed him to be so productive for so long, there has been a disruption to the system, and one of the questions that will be asked one month from now is whether his preparation was affected by spending undue time rehabilitating as opposed to building strength. Correspondence earlier today with hockey operations indicated that he’s “training and skating as usual” in what was described as “normal preparation” for the upcoming season. As for his [highly redacted] 2017-18 campaign, Carter and familiar linemates Tanner Pearson and Tyler Toffoli combined to go scoreless on 36 shots on goal in the first round playoff series. 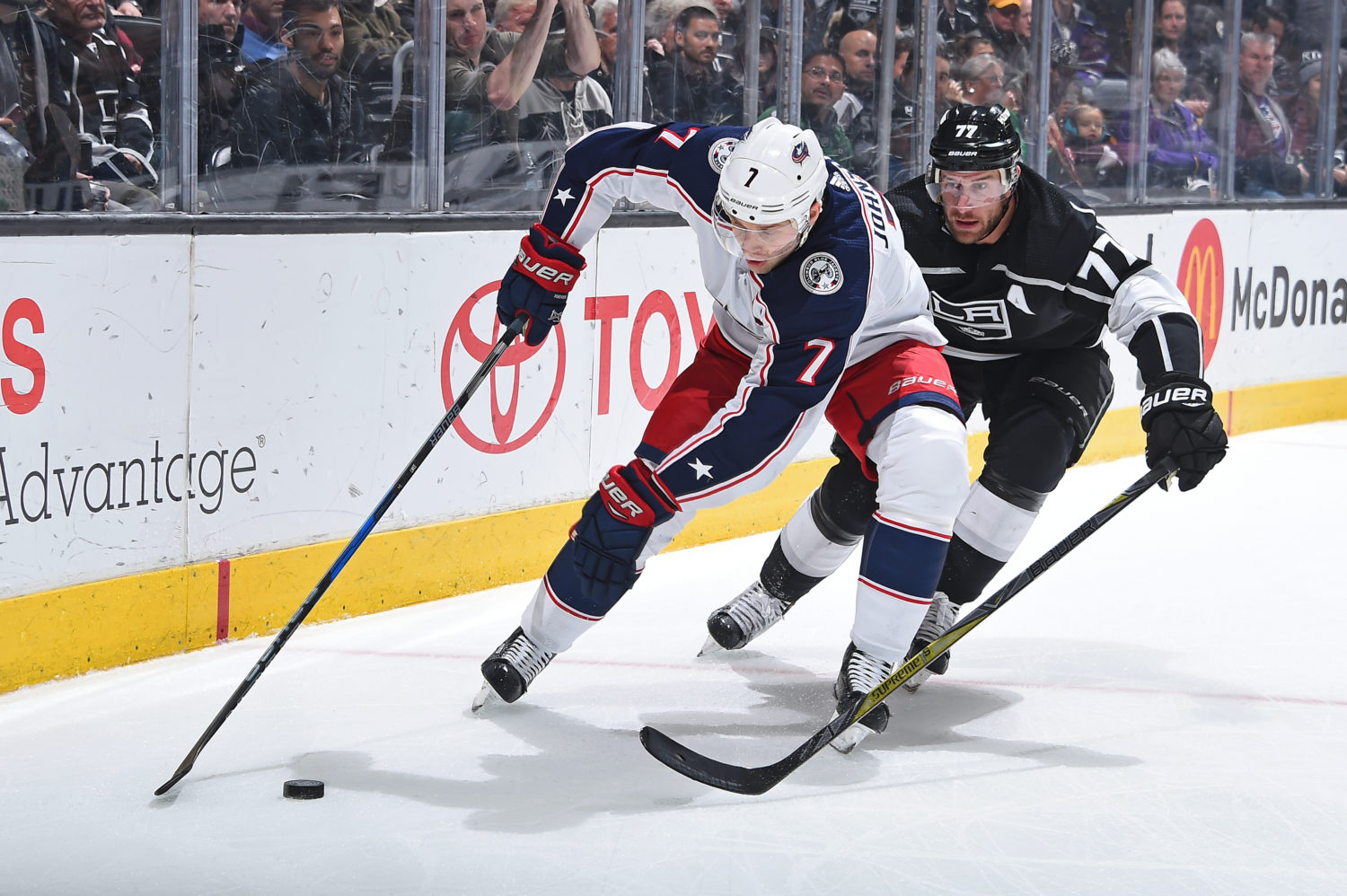 Going forward: As part of a push for more offense that included signing Ilya Kovalchuk, the Kings will also be looking for more scoring internally. They’ll be able to start with the Pearson-Carter-Toffoli connection, which combined for 28 5×5 goals after racking up 42 (in the offense-starved 2016-17 season), 40 and 39 in Pearson and Toffoli’s three prior full seasons in the league. Part of the ability to increase offense will lie in how much the Kings are able to stem Anze Kopitar and Dustin Brown’s potential regression after career years, and whether it is outpaced by the gains from the above players. Ilya Kovalchuk should obviously give the bottom line a boost, especially on a power play unit in which he and Carter could provide Kopitar with some tantalizing options at wing. In a wider scheme, the Kings can’t weather too much of a drop off from his traditionally excellent and consistent scoring rates when he carries a cap hit of $5.27-million through 2021-22.

It’s a more than fair price to pay for an asset the Kings don’t have in surplus, assuming he plays his traditional 72-to-82 games. Given his usage on all sides of the puck against quality players, and especially his ability to beat goaltenders, Carter will be a high-variance player who with a strong influence on the degree to which the team successfully mines for offense. In other words, Big Season Comin’ Up! To the team’s benefit, Carter has shown that even if he lacked the explosive game-breaking ability while returning from injury, he’s still capable of being carried by his smarts, experience and natural goal scoring ability. “If you look at the goals he’s scored, it doesn’t come in one area. He doesn’t score goals just by getting easy ice and scoring off the rush,” Stevens said in early April. “He’s scored goals in the blue paint, he’s scored goals on the rush, he’s scored goals off the forecheck, he’s had to tip deflection goals, so I think a guy that’s a really good offensive player puts himself in areas of the ice where he can have success offensively and he’s willing to go to the tough areas of the rink. You combine that with a really good skill set, he’s had such a good stick, heavy stick, great shot around the net, but it’s just his instincts off the puck to go where the puck’s going to be, and he puts himself in scoring areas.” 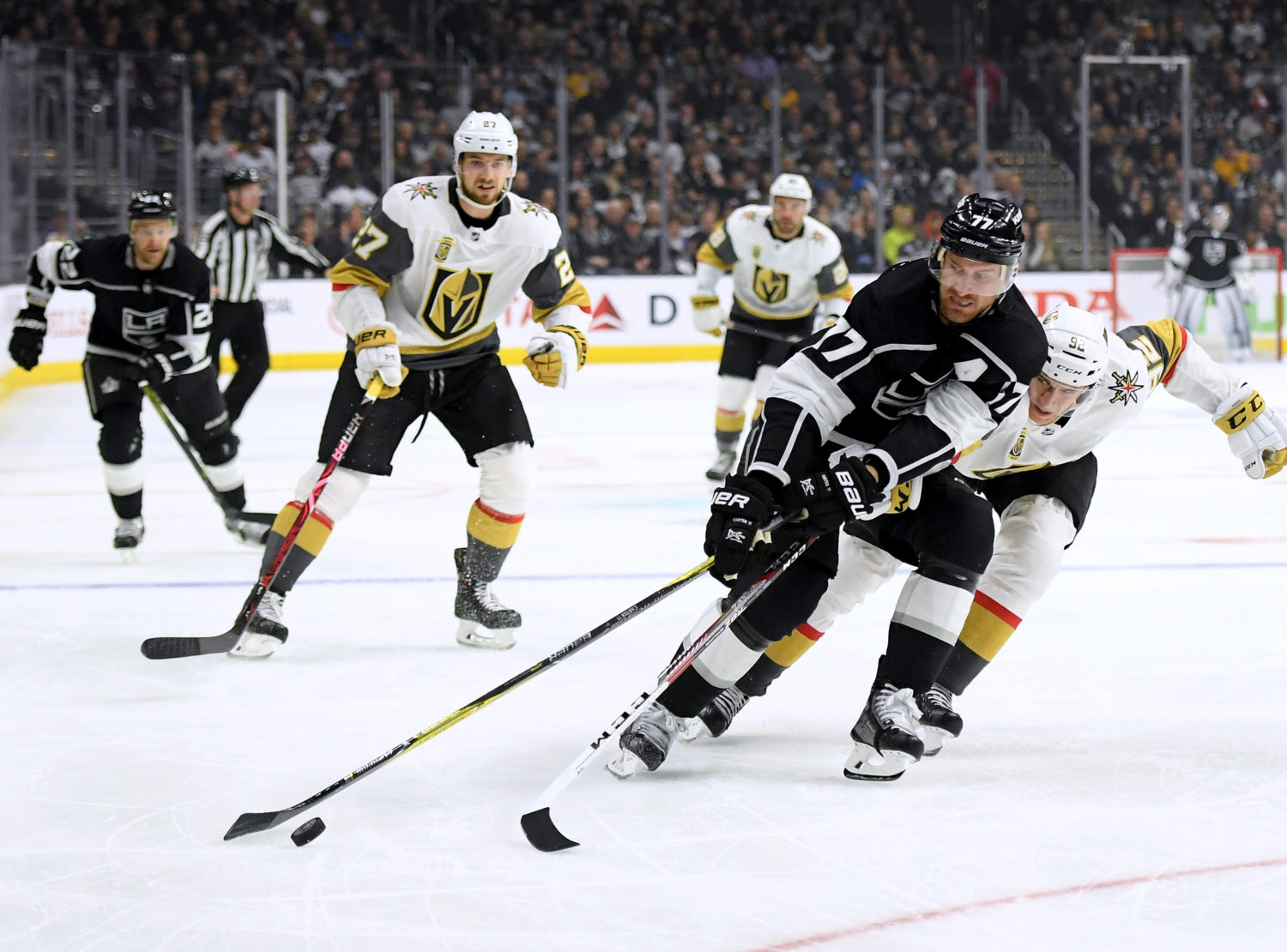 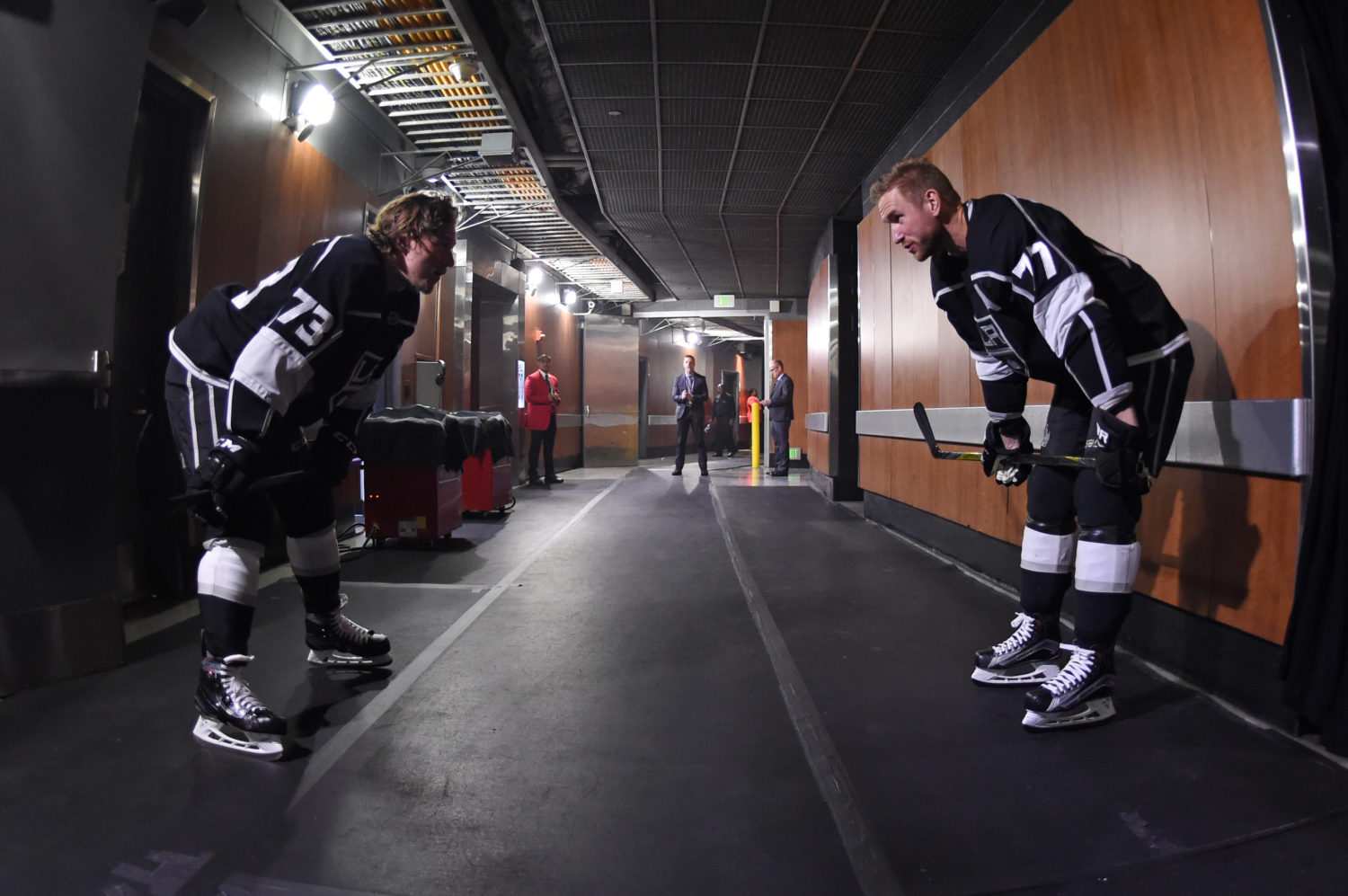