Former Ontario Reign goaltender Ray Emery tragically passed away over the weekend at the age of 35.

The Ontario Reign were just one of 11 teams that Ray Emery was a part of during his professional career and he played just three games with the team. His impact, however, was much greater than his month plus in Ontario.

Take his teammate at the time, Jordan Samuels-Thomas.

After a tough rookie season, i was truly blessed to have Ray as a teammate entering my second season. We both lived in a small California hotel for almost two months where he would drive me too and from practice everyday sharing at least two meals together a day.

really helped me be confident as a pro. We shared my first on bus beverage after my first hat-trick as a pro, he graciously suffered multiple losses to my then fiancé on the golf course which usually resulted in a dinner at Fleming’s (didn’t go much better for him in mini golf)

I’m honored to call Razor my friend. He will be missed.

I was not a part of the Reign when Ray played in Ontario but judging by the words from his teammates and those who worked with him, such as what Samuels-Thomas said above, his legacy will not soon be forgotten.

Ontario Reign Head Coach Mike Stothers called Emery a “good team guy” and spoke well of Emery during his time with the Reign. Another teammate, Paul Bissonnette, referred to Emery as an “incredible teammate with a huge heart”.

Former Reign Insider Joey Zakrzewski reflected on his own “funny moments” from working with Ray. Several other members of that Ontario Reign team – including Adrian Kempe, Zac Leslie, Joel Lowry and Curt Gogol – as well as so many former teammates throughout the hockey world, shared messages of condolence on social media. 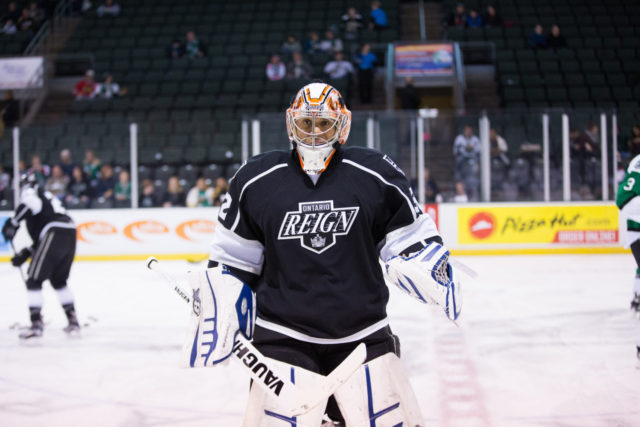 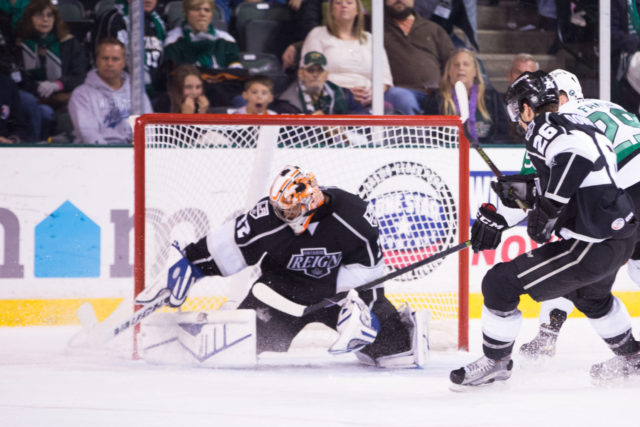 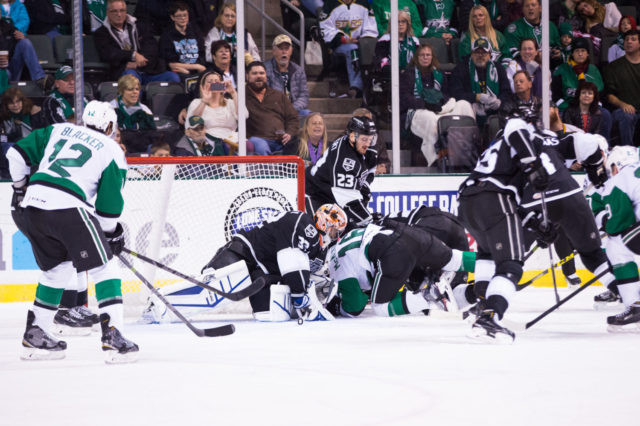