Jordan Subban became the fourth member of the 2017-18 Ontario Reign to sign elsewhere as he inked a one-year, two-way contract with the Toronto Maple Leafs. Subban’s contract is worth $650,000 at the NHL level.

Subban joined the Kings organization in December of 2017 after he was acquired from the Vancouver Canucks in exchange for forward Nic Dowd. Subban went on to collect eight points (4-4-8), 53 penalty minutes and a -9 rating from 36 regular season games with Ontario and did not appear in any of the Reign’s four Calder Cup Playoff contests

Subban was not tendered a qualifying offer last week by the Kings, making him an unrestricted free agent.

The 23-year-old Subban has appeared in 184 career regular-season games at the AHL level between Ontario and the Utica Comets (Vancouver’s AHL affiliate), in addition to four playoff games with the Comets in 2016. The 5-9 blueliner has amassed 85 points (31-54-85) throughout his AHL career and was tied for the Utica team lead with three points (2-1-3) during the 2016 Calder Cup Playoffs.

The 2015 fourth-round draft pick will be expected to begin the season in the AHL with the Toronto Marlies, who are coming off of their first ever Calder Cup Championship. 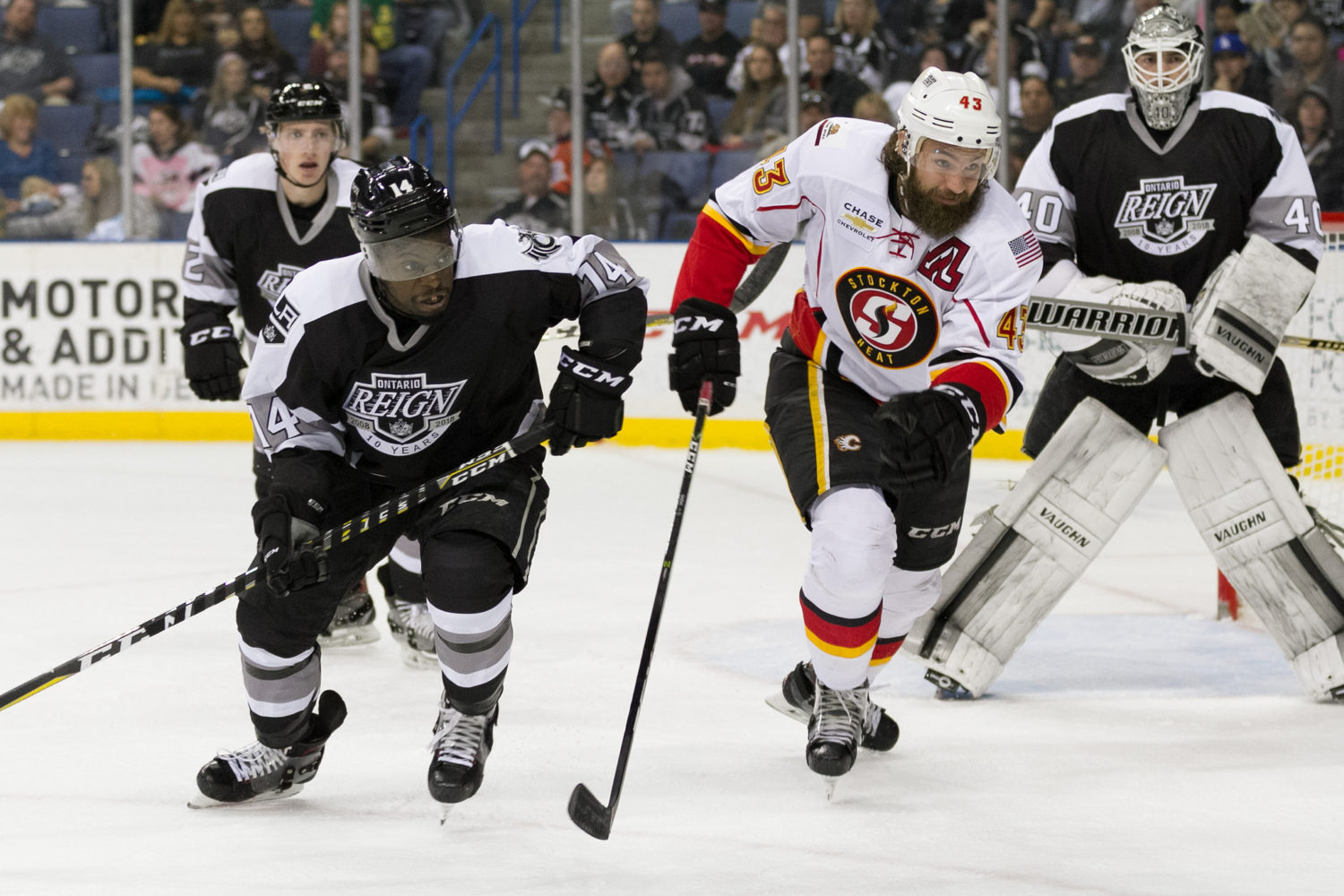