Finally, it’s time to get back to Ilya Kovalchuk after a busy day in Dallas. Several notes.

–By now you’ve probably read and heard about the impetus behind bringing Kovalchuk on board. Offense! The Kings, though improved in the regular season, need it. We all saw the playoff series. Power play! They’re intrigued by his one-time potential, especially with Anze Kopitar distributing him the puck. Jeff Carter, Kopitar and Kovalchuk up front on the top unit appears to be a lethal trio on paper, if that’s the direction the team goes. Secondary scoring! Only three players finished with more than 16 goals, and given the added room for dynamism to Kopitar’s left, Kovalchuk fills a box at a position of need. (Alex Iafallo was very useful as a tenacious puckhound at that spot, but there’s a big difference between Iafallo’s nine goals in 75 games and Kovalchuk’s ceiling.)

–He wasn’t staring down elite NHL competition, but it was very clear who the highest-end players were among the Olympic Athletes from Russia, and Kovalchuk was named the media’s MVP. I called five of his six PyeongChang games, and our broadcast identified five players on a loaded O.A.R. team that elevated themselves above the rest of a talented group. They were defensemen Vladislav Gavrikov, a Columbus pick and Slava Voynov, forwards Kirill Kaprizov, a Minnesota pick, Nikita Gusev, acquired by Vegas in expansion draft negotiating, and Kovalchuk. (The newest Triple Gold Club inductee, Pavel Datsyuk, was also quite good.) While Kaprizov scored the golden goal on a slick passing play from Gusev, I don’t recall any other player in the entire tournament who dominated stretches of play and menacingly attacked large swaths of the ice with vigor quite like Kovalchuk. (Avert your eyes, USA Hockey fans: he can still wire the puck.)

–There’s some risk involved. Even though he was excellent in the KHL and the Olympics, he’s still a 35-year-old on a three-year contract who hasn’t played in the league in five years. As a 35+ player, his cap hit is etched in stone. But there does not appear to be any reason to become anxious about him departing for Russia, given much of what we’d heard in the lead-up to contract negotiations: that Kovalchuk wanted to return to the NHL to give himself another opportunity to win a Stanley Cup. (Assistant GM Michael Futa articulated this on SiriusXM’s NHL Network early in the week.) Also, Dave King – who knows a thing or two about Russian hockey and served as an assistant coach with Canada in PyeongChang – threw some cold water on questions surrounding wear-and-tear associated with someone Kovalchuk’s age in such a high-contact sport, telling Lisa Dillman of The Athletic ($), “Ilya is in amazing condition. We played against them three times during the Olympic year, getting ready for the Korean Olympics. I got a chance to watch him work out, off-ice, once and my goodness, this guy is a physical fitness fanatic.”

If a player signs a multi-year contract and is age 35 or older (as of June 30 prior to the year of the effective contract), the players individual cap hit counts against the teams cap hit regardless of whether, or where, the player is active. However, there is one circumstance in which there is a cap hit reduction, a team will receive a $100,000 relief off of the teams salary cap hit, if a player is playing in the minor leagues after the first year of their contract.

The 35+ rule was introduced in the 2005 CBA and was intended to prevent teams from burying veteran players in the AHL, or from front-loading contracts to draw players to signing with them. One result of the rule is that it has lead to teams signing short one or two year contracts with veteran players, to prevent the possibility of being stuck with the players full cap hit if they are injured or unable to produce.

Via Pierre LeBrun of The Athletic ($):

But the third year was the price to pay to beat out the competition, and believe me the Bruins and Sharks in particular really, really wanted Kovalchuk. The B’s would have never gone to three years, which GM Don Sweeney essentially confirmed Saturday, and I don’t think San Jose would have. In fact, it’s ironic that the Kovalchuk deal is loosely based on the Patrick Marleau three-year contract in Toronto (same $6.25-million AAV) because in that case, too, the Sharks a year ago didn’t want to go past two years on their longtime player. And they wouldn’t have done three years for Kovalchuk, either.

–In mitigating some of the risk, Los Angeles did not shed any assets in acquiring Kovalchuk, as they would have had they acquired a player such as Max Pacioretty or Jeff Skinner, who they were also linked to via trade discussions. Yes, cap space is an asset, and Kovalchuk will command a significant portion of it. But the Kings did not have to shed any players with term, which was an important sticking point. I checked in with team sources multiple times dating back to the turn of the new year and never got any sense that the team was inclined to part with its young forwards with term, namely Tanner Pearson or Tyler Toffoli. The Kings want to continue to build around these players.

–Finances. CapFriendly’s grid now has the Kings with 20 players under contract with $3.179-million of space, but that includes Sheldon Rempal, who at this point doesn’t have the strongest shot to make the team, so let’s say they’ll start out with 19 players and $4.104-million. From that template, add some combination of Gabe Vilardi at $925,000, Michael Amadio at $717,500, Oscar Fantenberg and Jonny Brodzinski at $650,000, as well as what Paul LaDue gets from his upcoming contract as a restricted free agent, plus whatever additions and subtractions the team makes via trades and/or free agency, and this appears to be a team right on that $79.5M salary cap cusp. Daniel Brickley, among the group included in CapFriendly’s template, wouldn’t have to clear waivers and comes with a $925,000 cap hit. Amadio and Rempal are both waiver exempt, while Fantenberg, Brodzinski and LaDue are not; Vilardi is only eligible to play in Los Angeles or back in the OHL. There are a number of scenarios in play, even before player movement, so it’s not easy to pinpoint to a dollar exactly how much cap space the team has with so many considerations in flux. They should be right at the cap ceiling. 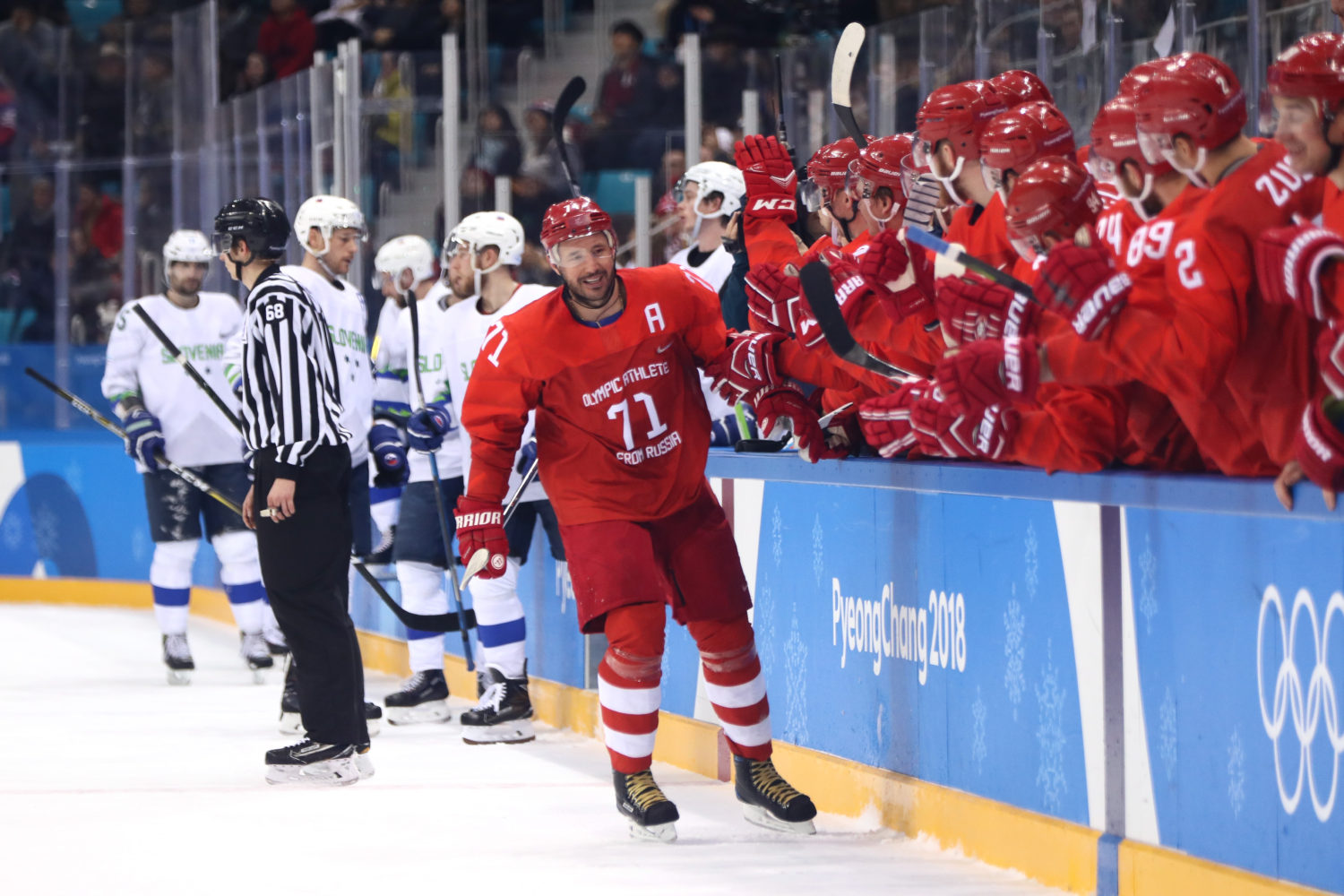