-Jonny Brodzinski has been returned to Ontario; Oscar Fantenberg remains with the club. Brodzinski and Fantenberg got into warm-ups prior to last night’s game against Minnesota, though neither played. This comes during an important stretch with five AHL games remaining, the first two of which are a home-and-home with San Diego that opens tonight at Citizens Business Bank Arena. After that, Ontario travels to Stockton next Wednesday before hosting the Heat on Friday. Their regular season concludes next Saturday in Bakersfield. Points percentage is the determining factor for playoff qualification and seeding in the AHL’s Pacific Division because the California teams play 68 games and the Texas teams play 76, so there’s plenty of jockeying to come over the next nine days. Ontario (.611) trails Tucson (.651) but leads San Diego (.587), Texas (.577), Stockton (.556), Bakersfield (.540), San Antonio (.535) and San Jose (.524). Each division uses a 1-versus-4, 2-versus-3 format, so this weekend’s games (and next week’s games) will have a significant say in both qualifying for the playoffs and having home ice advantage. This isn’t a bad spot to be in for a Reign team that lost its first six games of the season.

As expected, the Reign will have several younger reinforcements joining the available player pool.

A minors note to pass along that Jaret Anderson-Dolan and Austin Strand will join the Ontario Reign tonight, Rob Blake said. A-D was the Kings' second-round pick last year.

Photos of Strand and Anderson-Dolan: 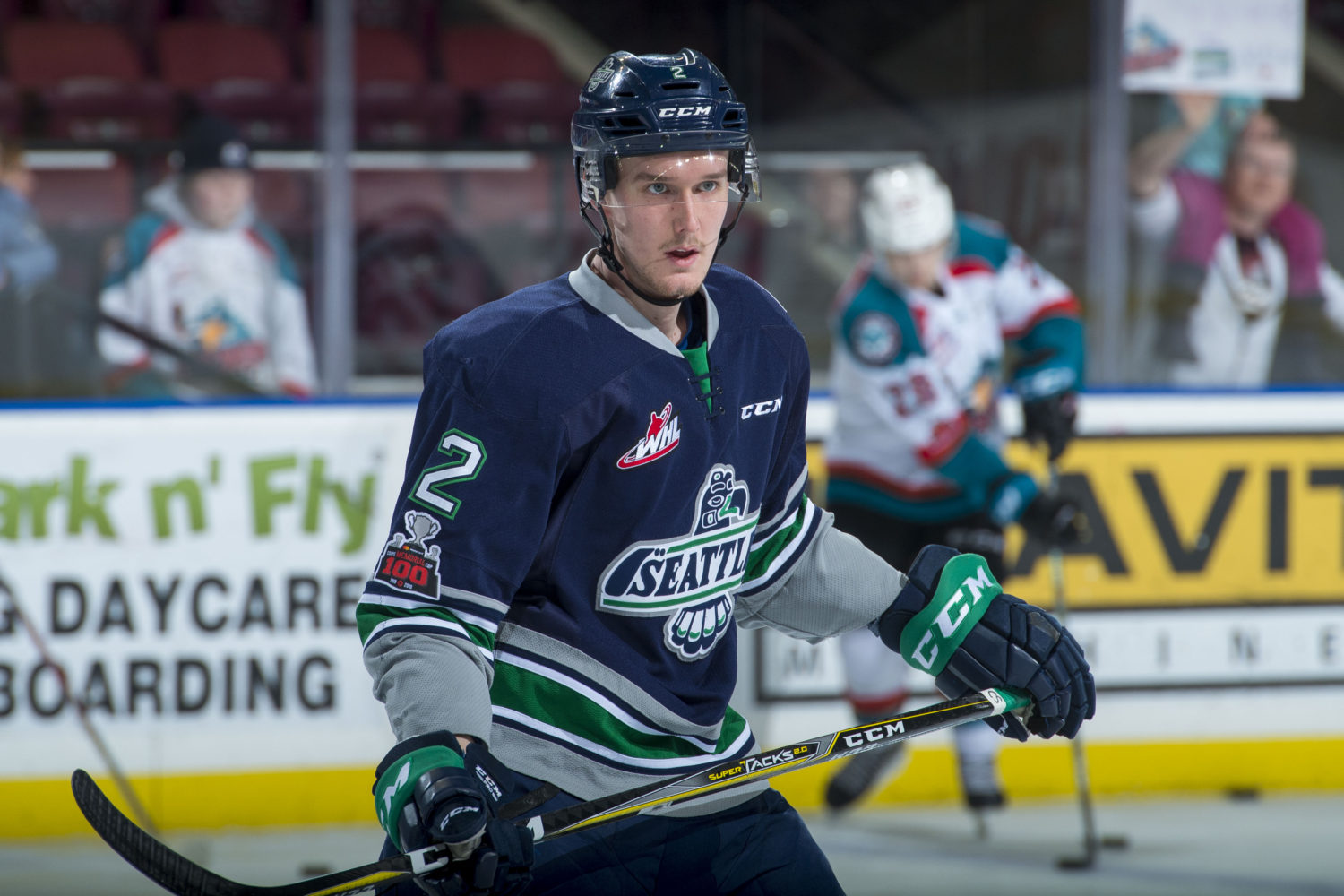 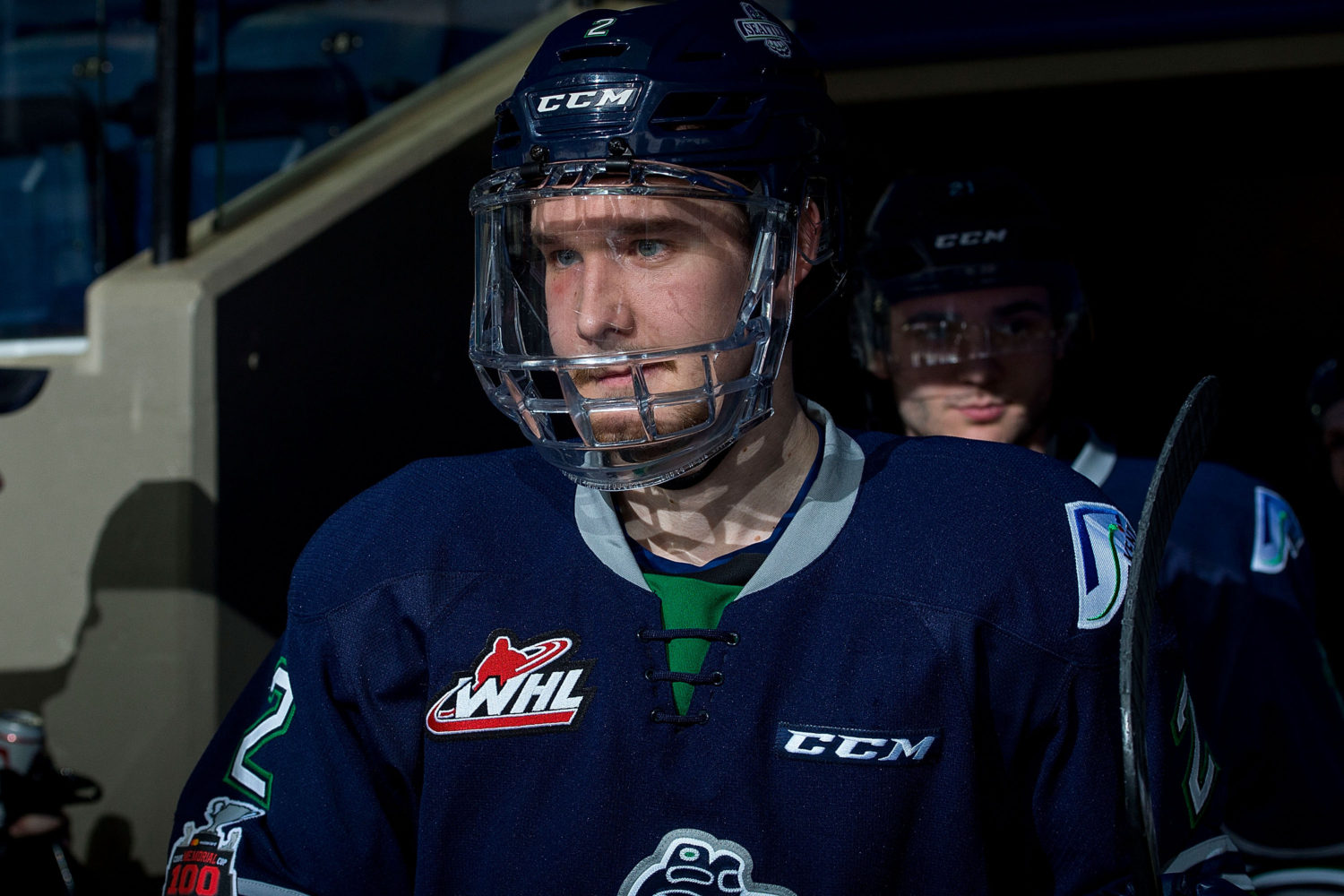 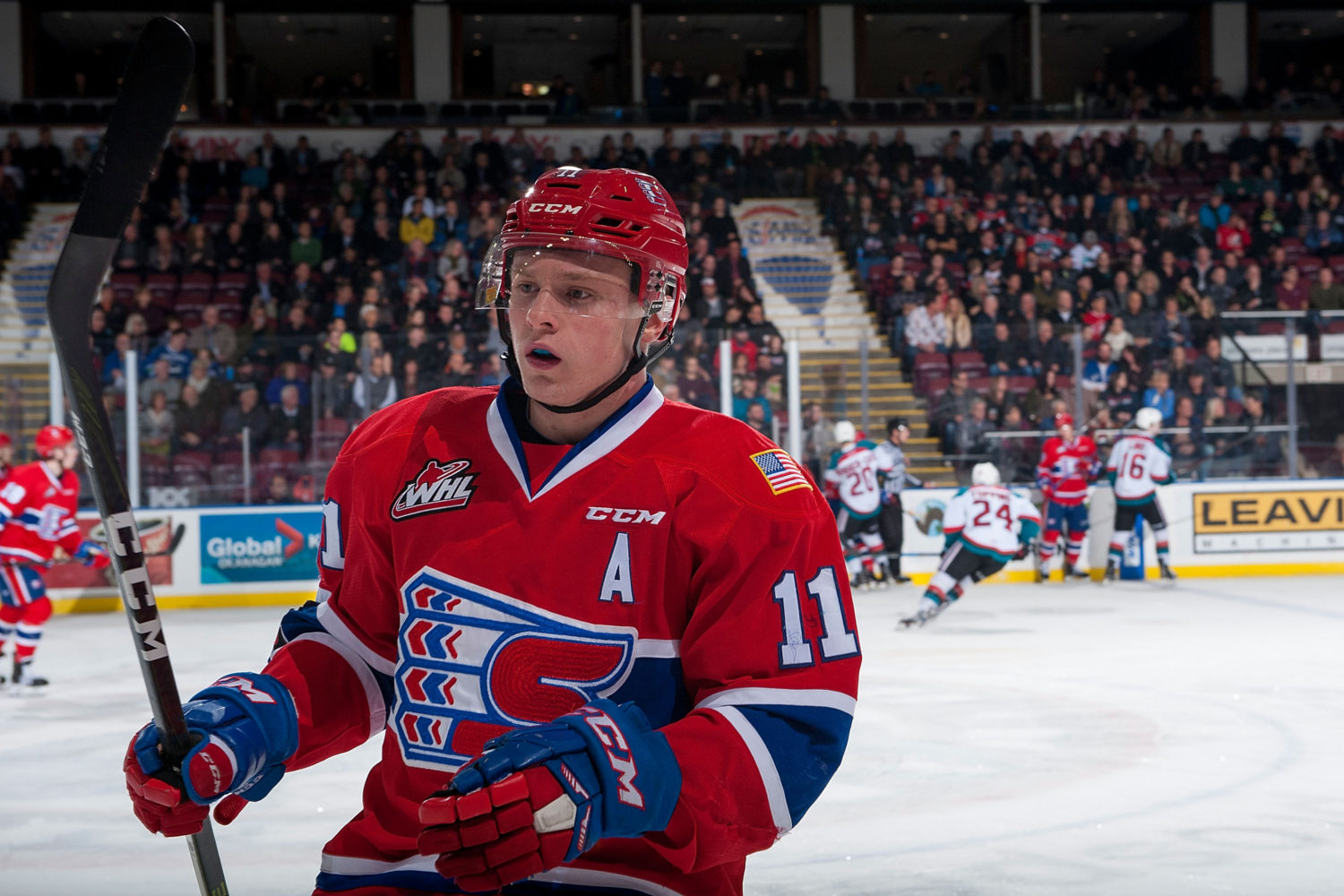 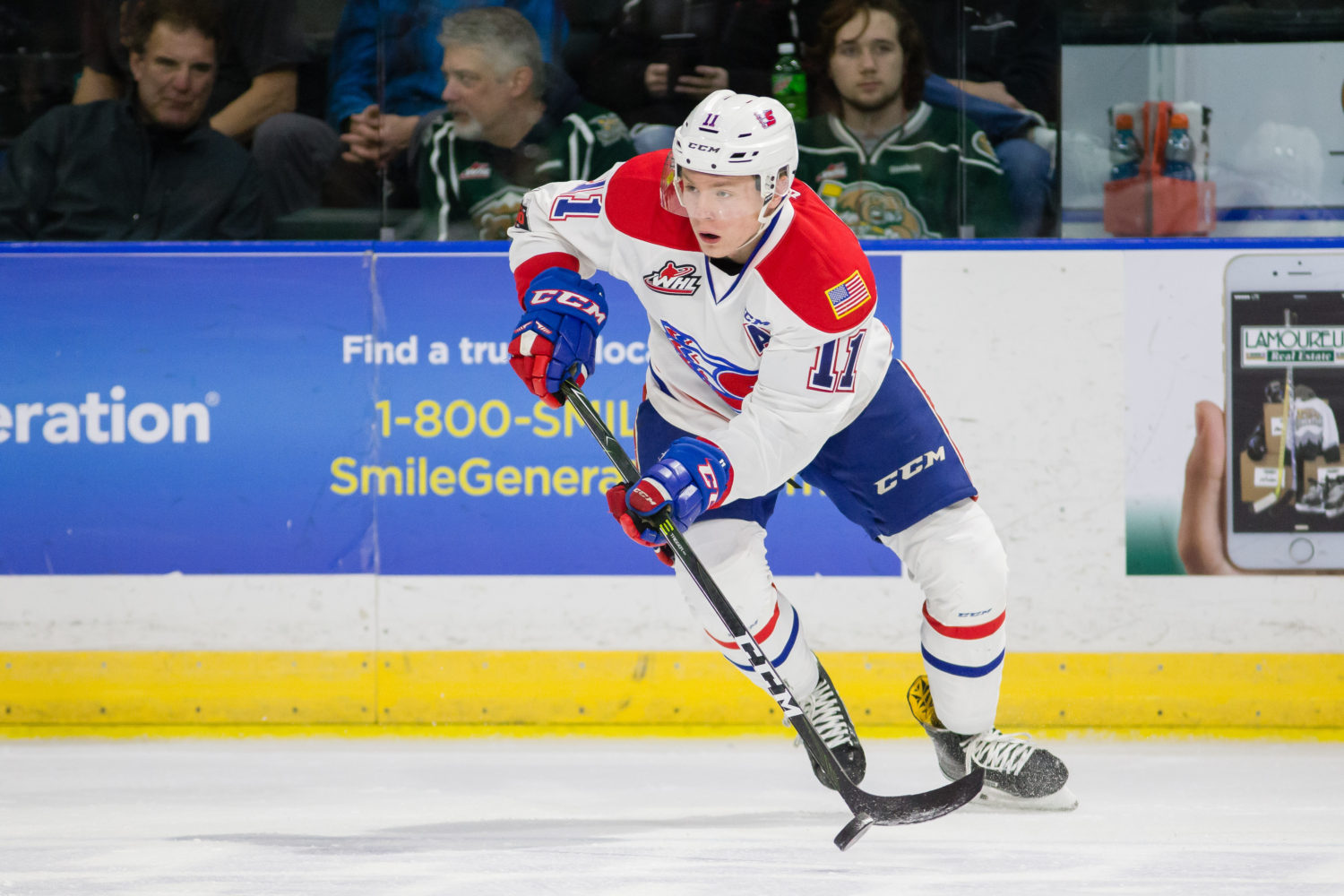 -Daniel Brickley earned an assist on Tobias Rieder’s second period goal during his NHL debut last night and joined the set during LA Kings Live to talk about his experience. Dion Phaneuf broke the news roughly 15 minutes before warm-ups that he’d be playing that night:

-News about another recent signee: Sheldon Rempal is a second-team East All-American. 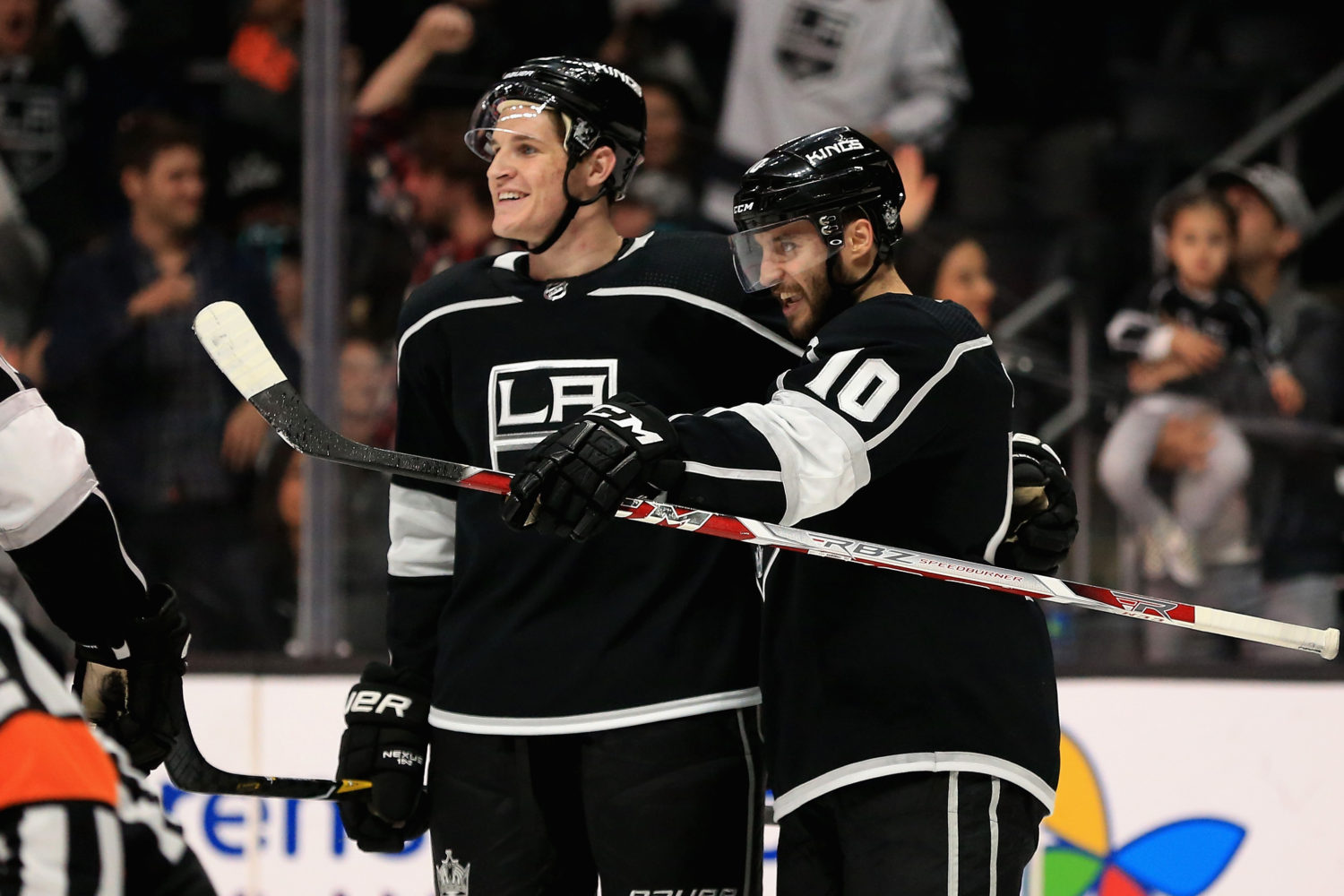 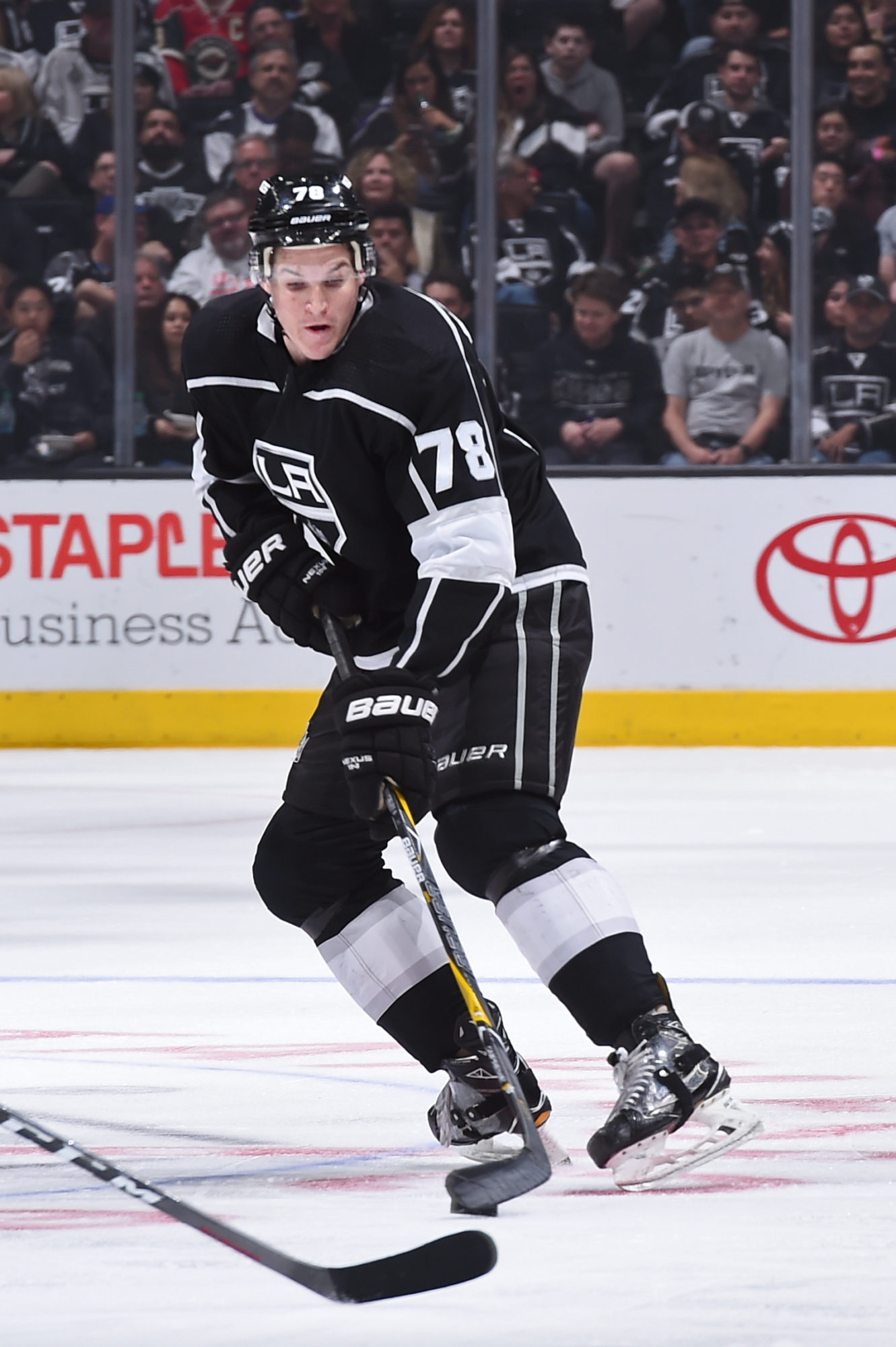 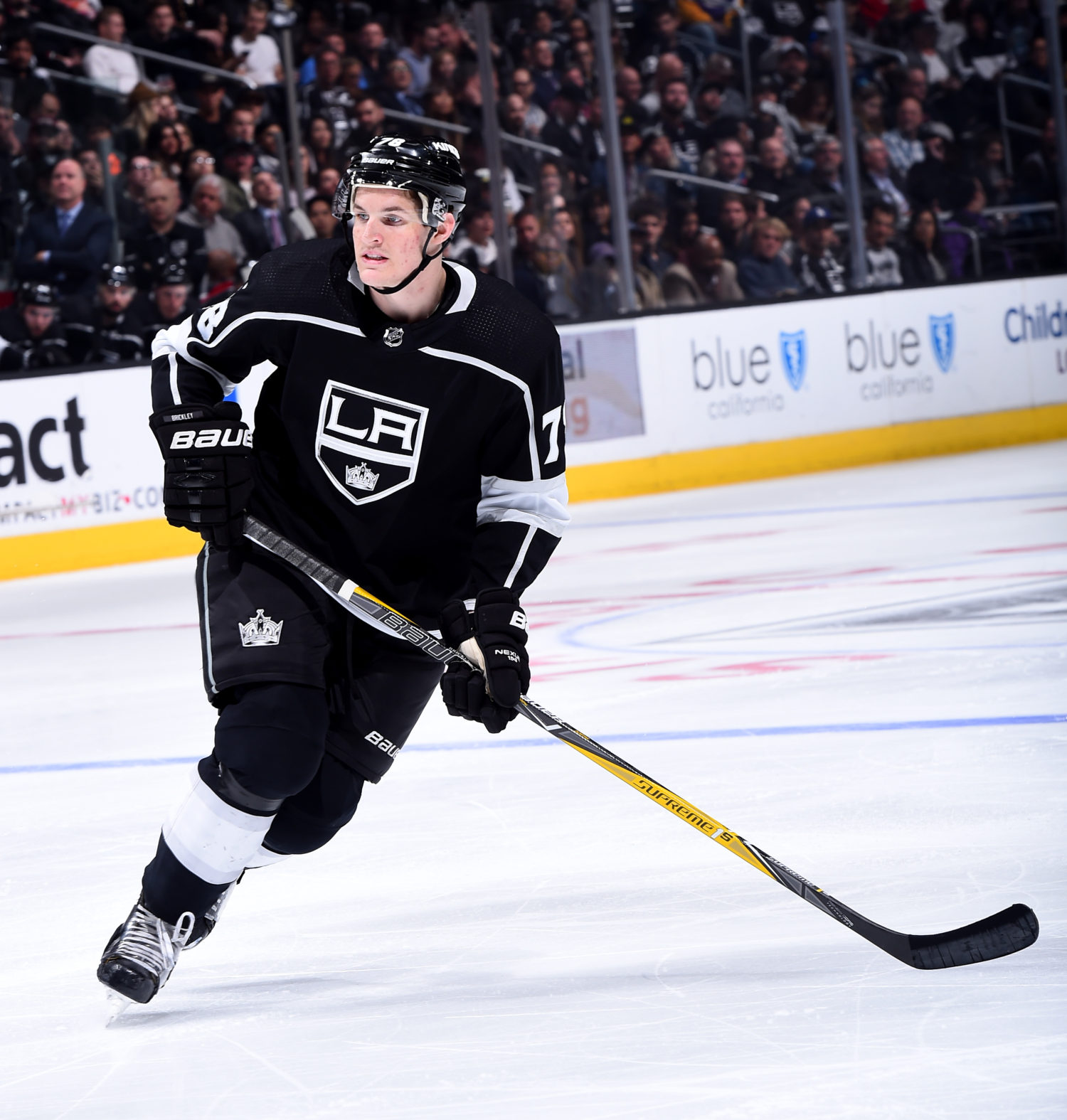 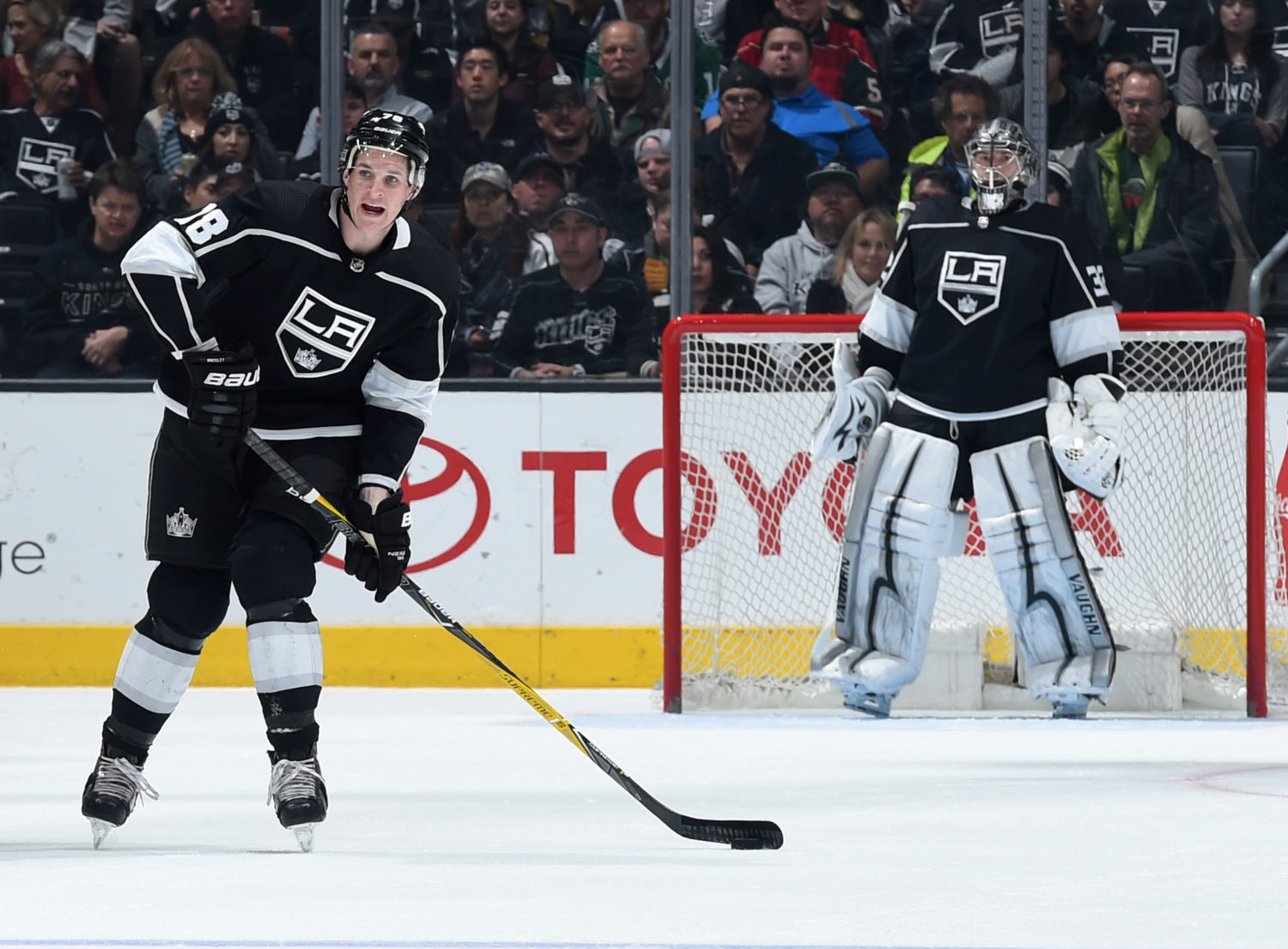 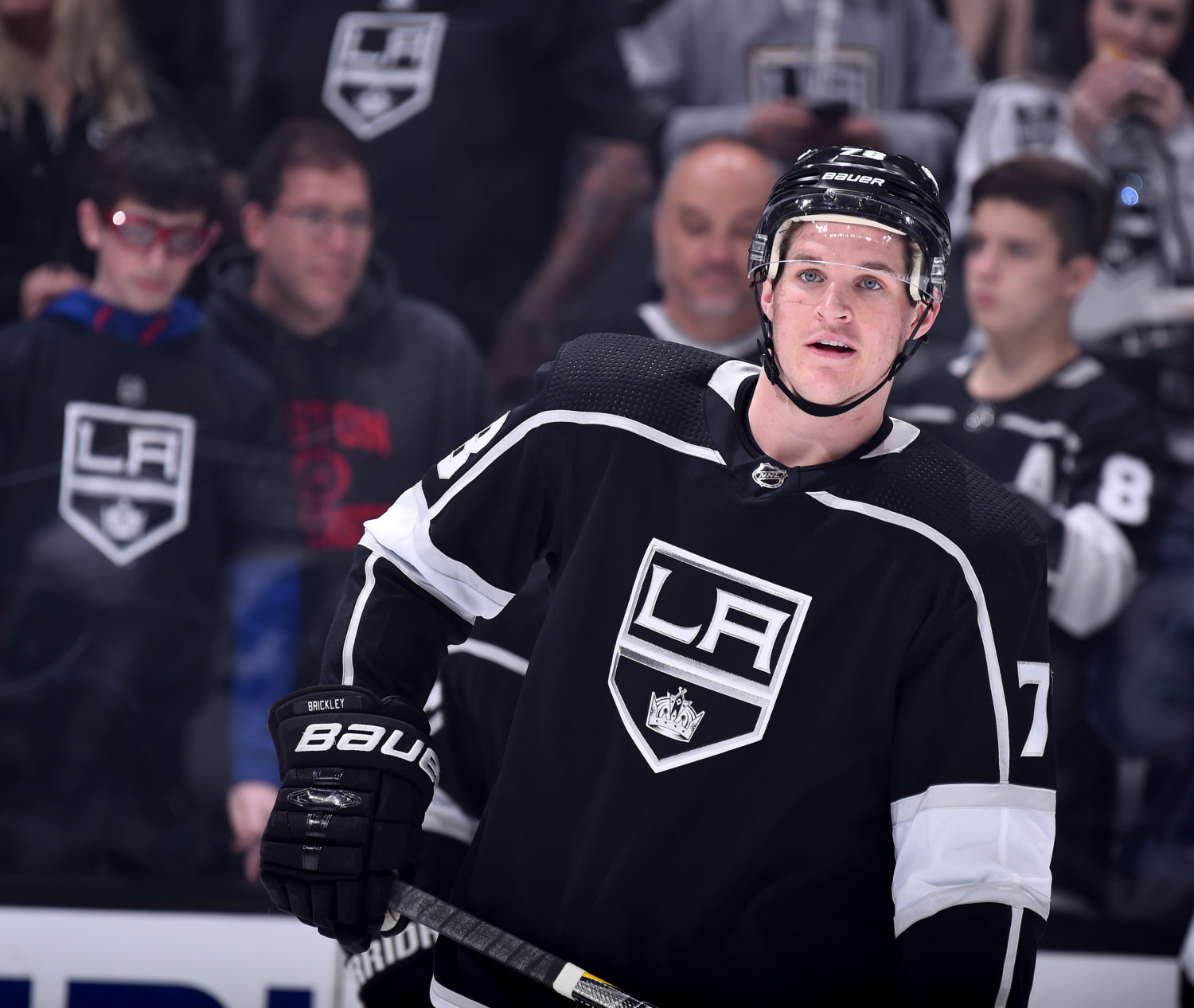