It’s a hazy morning in the Sonoran Desert on the dawn of the 70th game of the LA Kings’ season. After a night of deep sleep was interrupted by a murder of crows outside the hotel, it’s time to get weird.

Stick taps to Edward Sharpe, aka Alex Ebert, a star of my high school’s soccer team. (His younger sister, who was part of our graduating class of 1999, was also a terrific soccer player.) This is part of LAKI’s efforts to relate everything back to soccer, which seems to be not at all popular.

It’s also a rare early-season/late-season game in Arizona when most of the country observes Daylight Savings Time. Vast swaths of Arizona do not observe DST, so these are the rare trips where we don’t lose an hour flying east (hooray!) but sadly won’t gain a precious hour flying west (gacck!). Tonight’s game will be broadcast at 7:00 p.m. PT on FOX Sports West, with LA Kings Live beginning at 6:30 p.m.

Sadly, one of the league’s Munters hot spots has not left any bread crumbs. (We will always have Dallas, Insiders.) The Kings are scheduled to take the Gila River Arena ice at 11:00 a.m., though I’m not expecting a full team skate. Waking up with the Kings will be posted around then. Let’s talk soon, gang, and strive to return home with head held high. 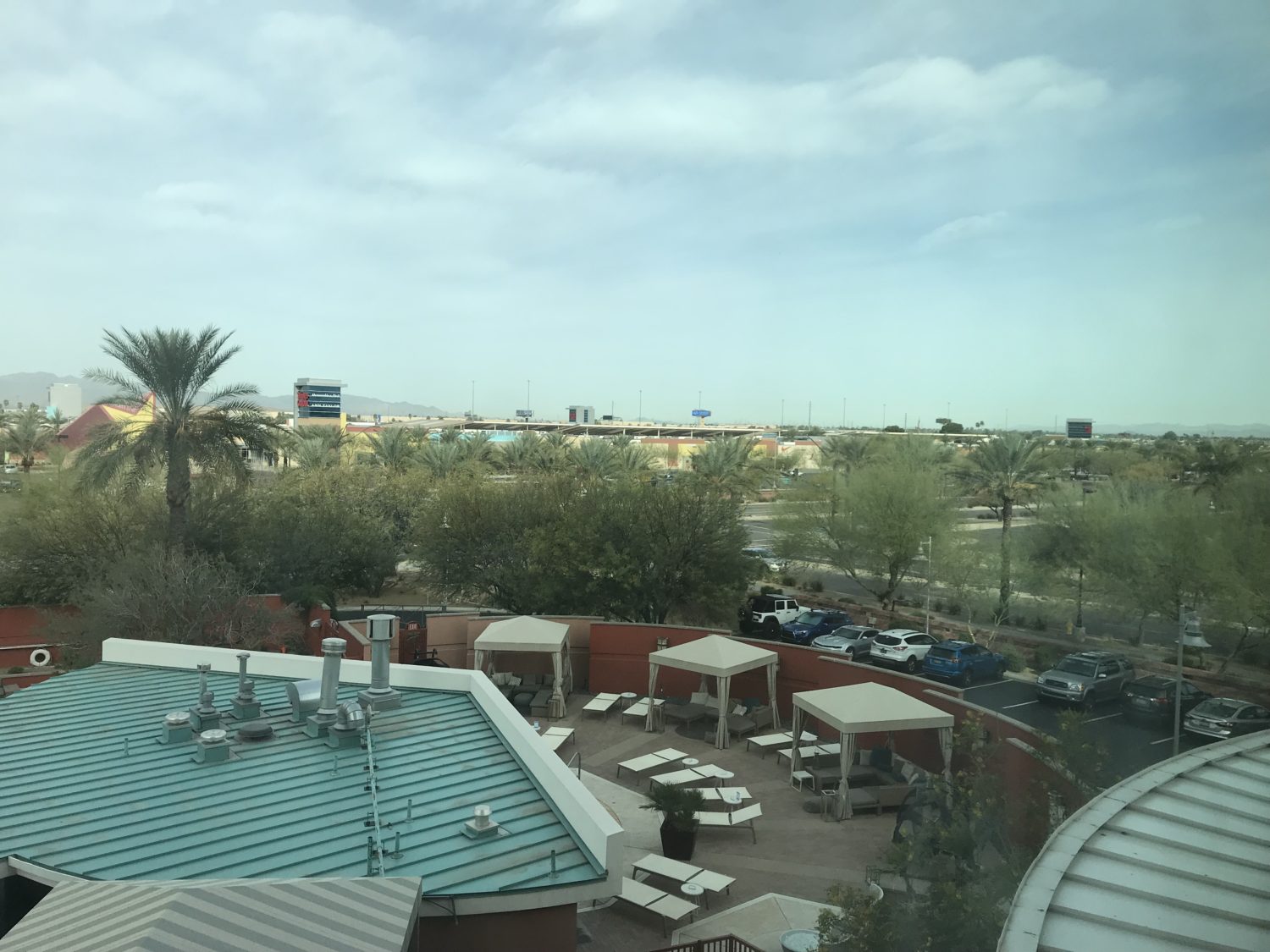