Games like Tuesday’s 6-2 loss to non-playoff bound Vancouver have the ability to replace measured and concise morning-after analysis with that which is derived from the more primitive centers of the limbic system. The amygdalae currently want to know how a team with a veteran, championship-experienced leadership core that had led the division earlier in the season has been outscored 11-1 in first periods over the last seven games, and how seven of those 11 goals have come within the first 6:30 of the first period. For the fifth time in six games, Los Angeles allowed a goal on either the first or second shot against. This is the part I’m challenged to put into words: on one hand, you have Anze Kopitar, who is having a tremendous season and making a strong case for the Selke Trophy, and Drew Doughty, who is probably the frontrunner for the Norris Trophy and perhaps the best player in the NHL from his own faceoff dots to the red line. There’s Jonathan Quick, the team’s first half MVP who had saved the group from calamity by leading them to a sprint out of the gate before their structure had really been established. And on the other hand, despite the numbers and accolades earned by these players – these champions – it is still incumbent upon that leadership group to set tones early on, to act as conduits between the dressing room and the coaching staff and provide the right platform with which they look to establish their game plan. Any disconnect falls equally upon the coaching staff. I don’t know how or why the devout buy-in we all witnessed as recently as 22 days ago, when this group was 24-11-5, has appeared to evaporate into thin air. I’m at a loss; these are answers that will eventually take shape but ones I don’t have at this time. 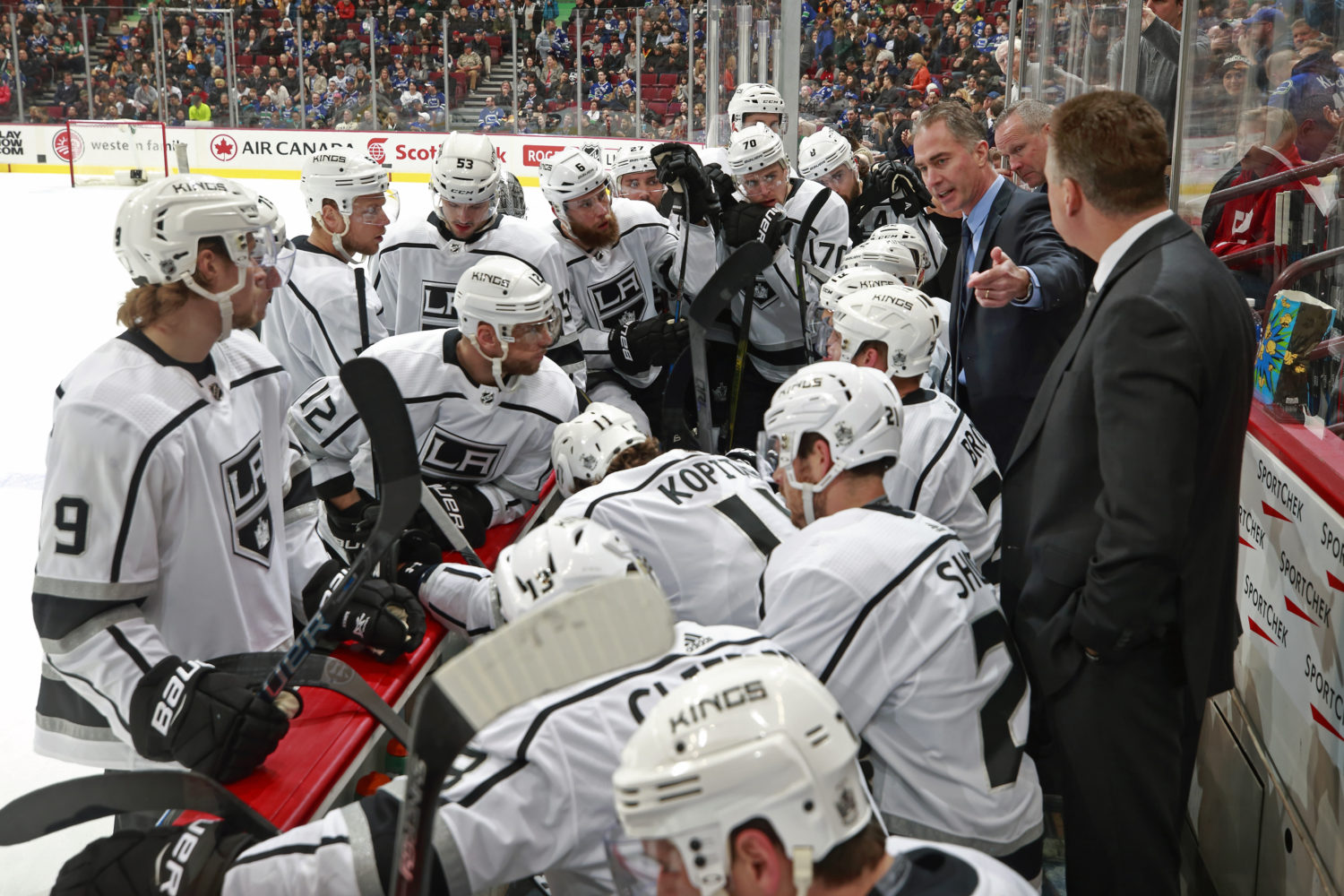 There should be questions, but not undue emphasis placed on any “shortcomings” of the team’s elite core. Kopitar is on pace for his first point-per-game season in the NHL. He’s a dark horse Hart Trophy candidate. Doughty, though he was on the ice for five goals against yesterday, still has esteemed credentials that are spelled out above. There’s nothing more you could ask out of Dustin Brown. It’s the secondary core, minus Trevor Lewis, and the depth that has struggled this month. Jeff Carter’s injury impacts this greatly, and it’s hard to look at this current predicament without drawing a comparison between his extended absence, and how the absence of Jonathan Quick last season resulted in the bottom falling out of the team in March and April. Coaching impacted the deep slide late last season in a perfect storm of competitive exhaustion. This is a team that is both not as good as the heights to which it raced out to, nor as sunken as the depths from which it is currently attempting to navigate from. As LAKI has said in interviews, radio hits and from street corners this year, this is a bubble team that will again find out late in the season whether or not it will play past April 7. The early season surge allowed them to battle from ahead; their current slide puts them in footing similar to what they found themselves in last year at this time. 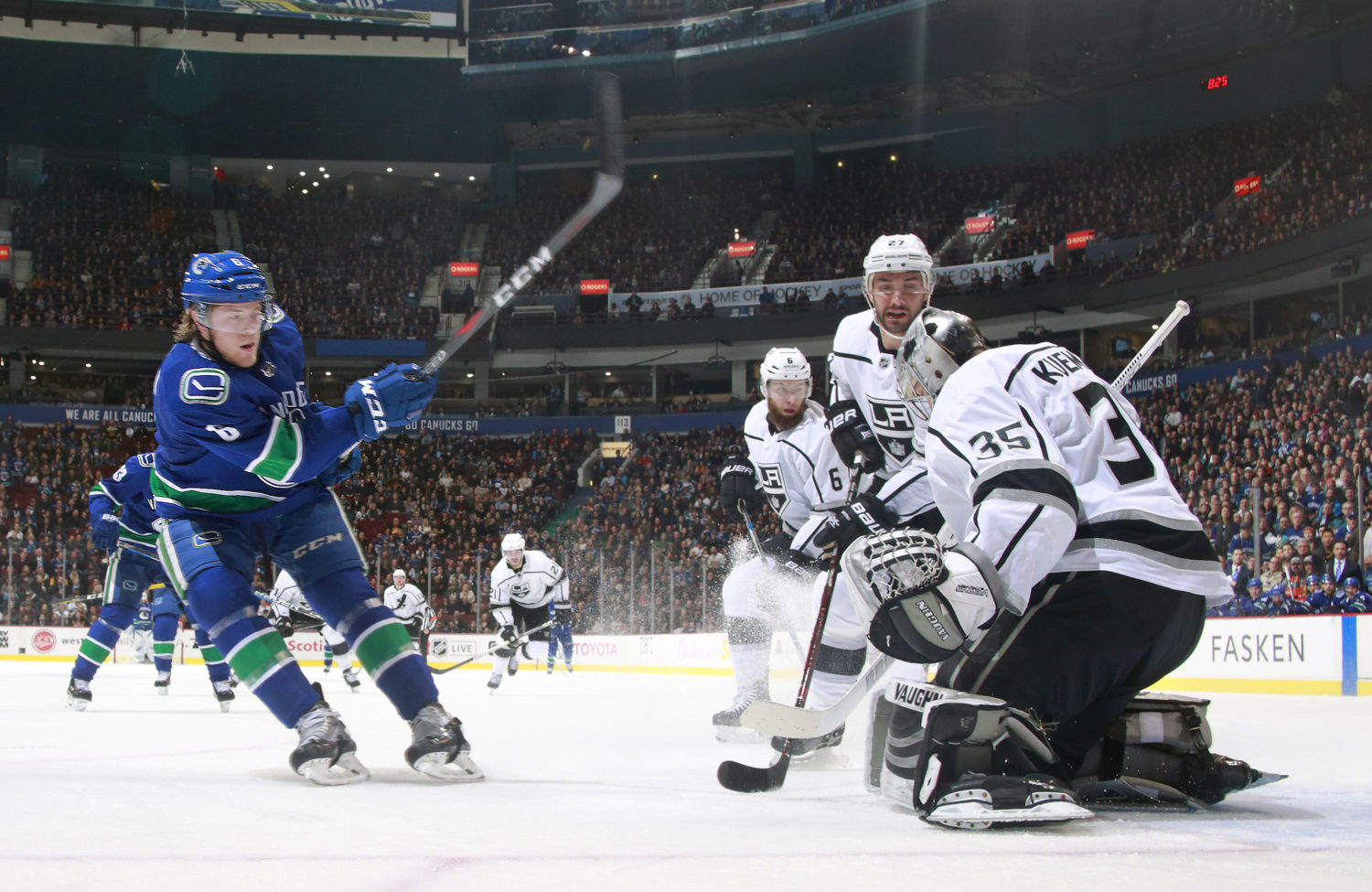