So, Academy Award nominations were revealed this morning. Continuing this site’s second attempt at movie reviews, LAKI doesn’t have any really strong opinions other than hoping Laurie Metcalf wins the Best Supporting Actress award for Lady Bird. This was a difficult choice; I really liked I, Tonya, and it’s hard not to put a case together for Allison Janney’s portrayal of Tonya Harding’s mother, but probably my favorite scene in any movie this year was near the end of Lady Bird in which Metcalf’s character finally let her guard down, and we were given a glimpse of the depth of the love for her daughter, masked by the veneer of toughness constructed by the hardened matriarch. It was possible to read so much into her just by looking at her eyes, how she gripped her steering wheel, and these unspoken moments of palpable tension came out so beautifully. (I don’t want to go into much greater detail because it’s one of the more important scenes of the movie.) If you haven’t seen Lady Bird, Jack Wilson and I strongly recommend doing so. It was probably my favorite high school movie since 1999’s Election.

Lady Bird and I, Tonya were probably my second and third favorite movies of the past year. Number one? Get Out. The Big Sick probably has to be near the top, too. Also, we have a young kid at home, so whenever my wife and I want to see a movie, a few extra logistics are required. (We don’t see many movies anymore.) Shout out to all the moms and dads on LAKI.

What tops your list of movies and performances eligible for Oscars this spring?

So, here we are, “back in Vancouver.” Here’s how you know all of our landings are fake, and that all games are actually called from a sound studio in Arleta: it supposedly was not raining on the Lower Mainland when we landed at 3:45 p.m. yesterday afternoon. Yeah, suuuuure.

Same deal for today’s game: we’ll leave for the rink at 10:00 a.m. and chat with a few Canucks after their skate before the Kings take the Rogers Centre ice at 11:30. Of note: Both tonight’s game and tomorrow’s game will begin at 7:00 PT, even though we’re losing an hour en route to Calgary. Thanks, as always, for reading, Insiders. Let’s talk soon. 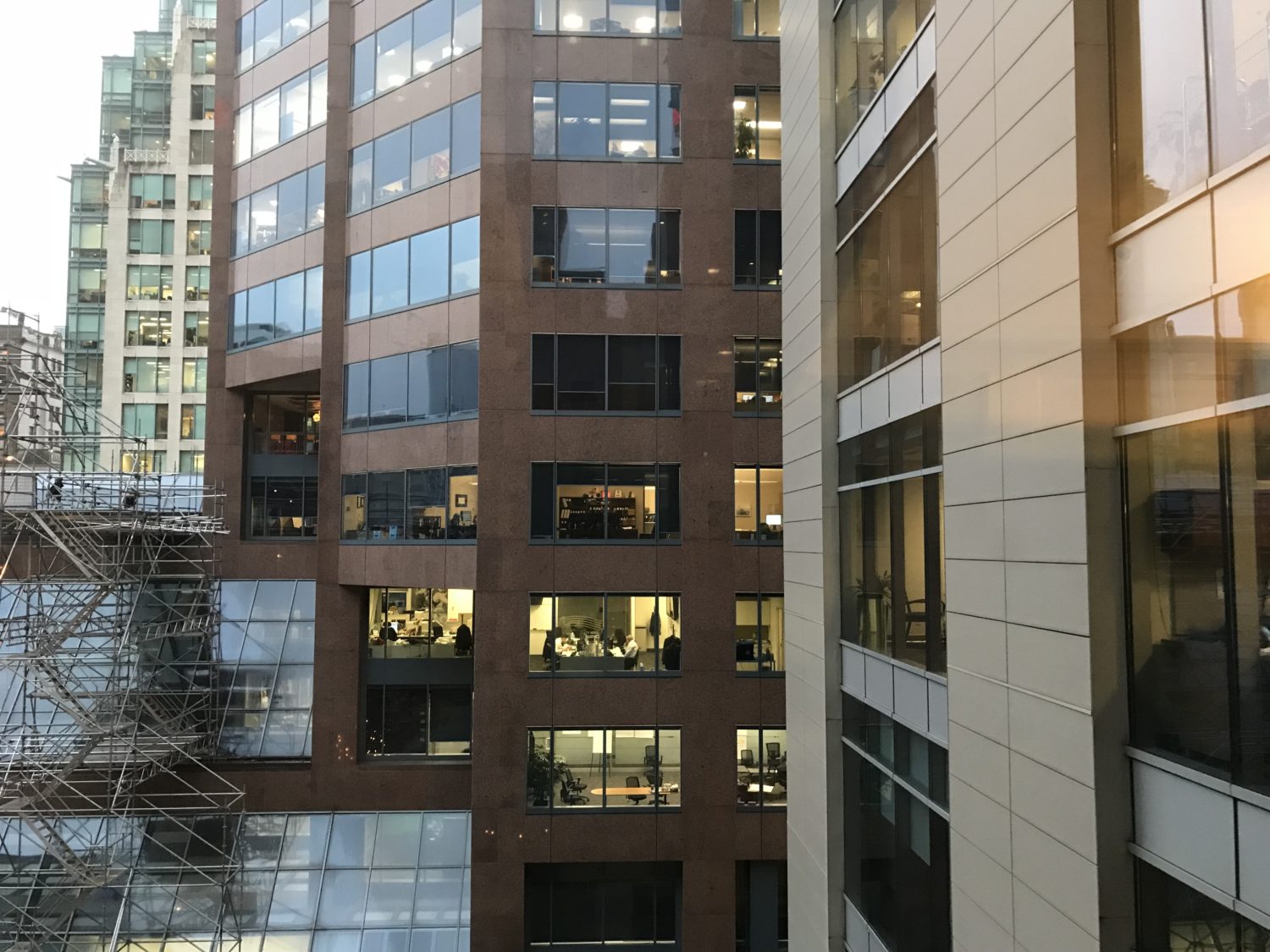