A very happy morning to you from Boston, where the Kings touched down in the wee hours after a short flight from Montreal. As CALENDOR, NHL Scheduling Deity has dictated, last night’s game was the final one played north of the border until the annual post-Christmas Western Canada swing and then the seemingly regular Edmonton-Calgary jaunts that pepper the second half schedule. It really was the perfect time of the year to visit; after a 75-degree day in Columbus, it got up to 70 on a very comfortable Toronto off-day before the balmy temperatures segued into some drizzle but more than acceptable October weather in Ottawa and Montreal. We finally got a blast of cool air when stepping off the plane early this morning, and even though it’s allegedly supposed to reach 60 in Boston today, there’s a stiff wind ensuring that it feels like a touch cooler than that. Winter is coming.

That’s it for now. The Kings will practice at Boston University’s Agganis Arena for the first time since the morning after the 9-2 win at TD Garden in February, 2016. Skate time is scheduled for 1:00 p.m. Let’s talk soon, Insiders. 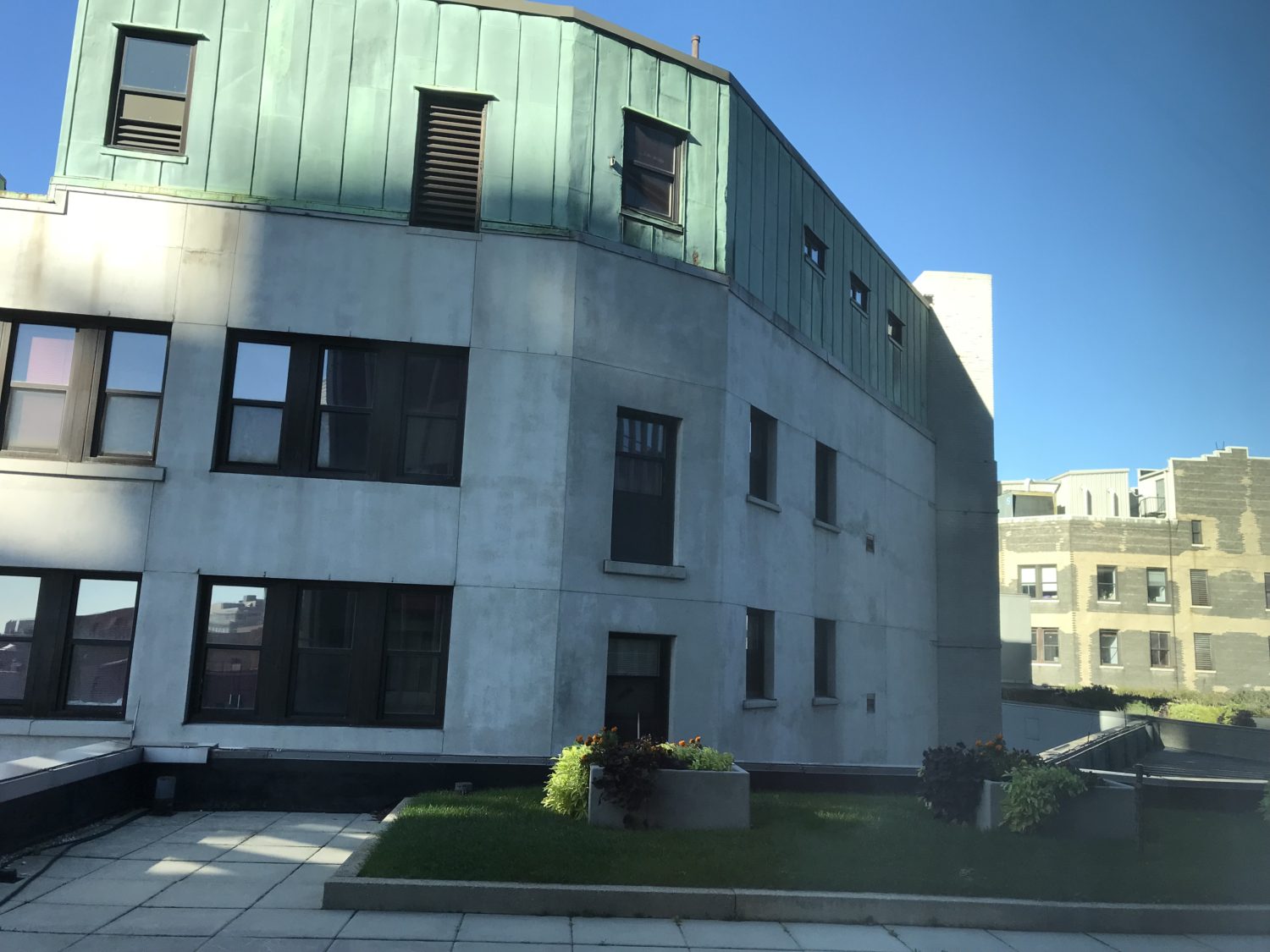