Toronto! It is an event when we visit Toronto during hockey season. When the schedule is released, there are several immediate questions: When do we visit New York? (and) When do we visit Toronto? Please don’t let the Toronto game fall on the second half of a back-to-back. (There are other questions, such as “when do we visit Winnipeg?,” but for reasons on the other end of the spectrum, and mostly related to the hope that we will avoid Manitoba between November 1 and March 31.) The NHL should let me choose the schedule. Related: the Blackhawks have two full off days in Las Vegas this week.

I wanted to go off on a tangent about my favorite Ontario-based musical artists in the wake of Gord Downie’s passing last week, but time is of the essence with WUWTK to write and a bus to catch. I never got into The Tragically Hip, but that was more out of lack of exposure, and not because of any particular tastes. But here’s a stick tap to Dieter Ruehle for commemorating Gord on Wednesday, and an agreement that having covered or broadcast hockey for the better part of the last 18 years that I’ll do my duty during this trip and get to know the Hip a little better.

Before parting, here’s a video of Broken Social Scene performing Halfway Home at KCRW over the summer:

Sadly, BSS will be in California while we are on our road trip, and in Toronto right after we return home. Gacck!

The Kings are scheduled to practice at 12:00 p.m. at the Air Canada Centre. Lots more to come today, Insiders. Let’s talk soon. 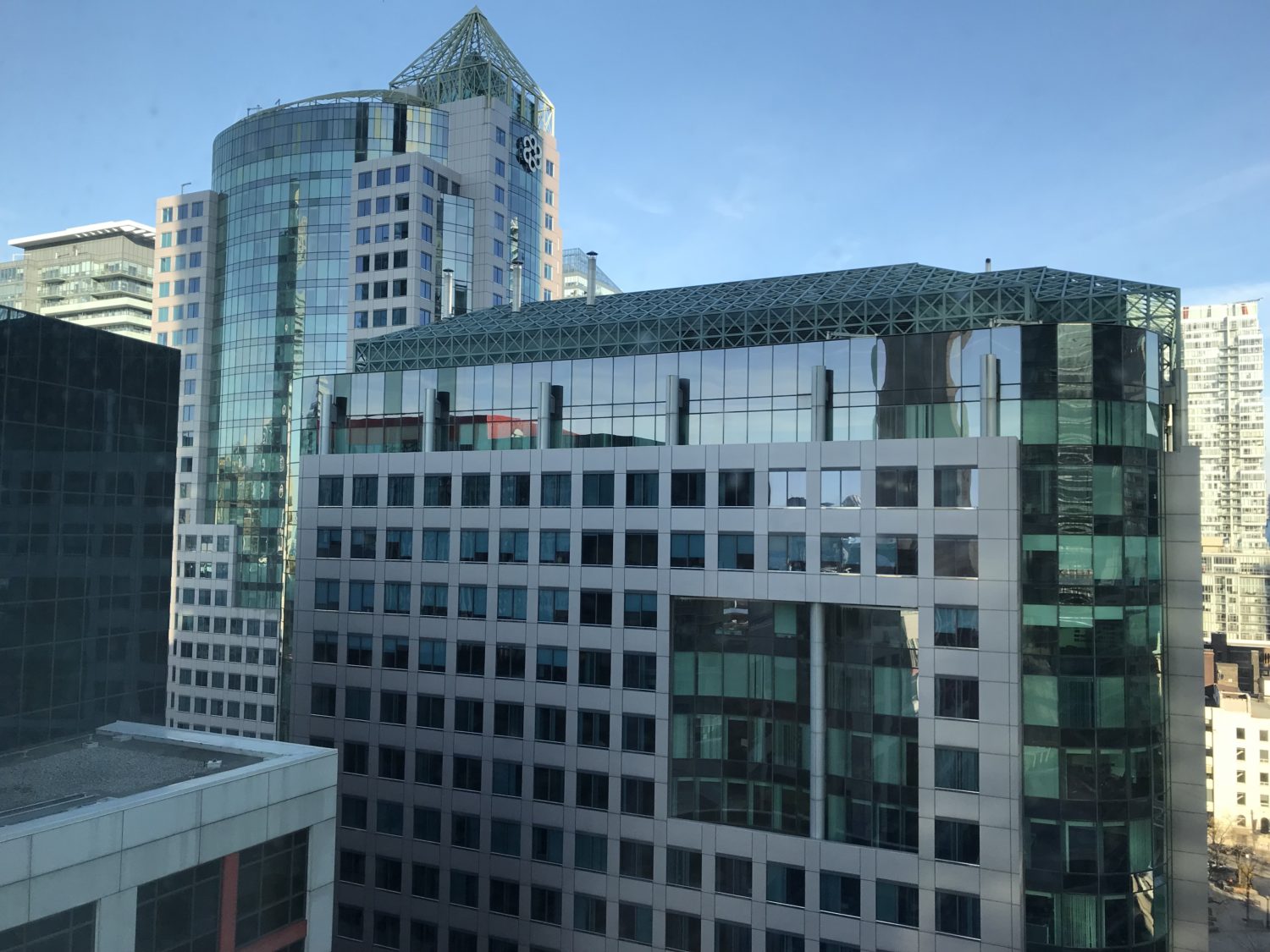