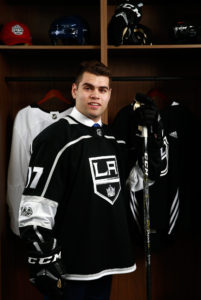 On his skill set:
Yeah, a two-way defenseman. Somebody who can contribute offensively and then in the D-zone, too.

On whether he’s excited to meet Drew Doughty, whose game he appreciates:
Of course. Yeah, I model my game after him. Obviously he’s one of the best defenseman in the NHL, so it would be an honor to meet him.

On what he’ll look to continue to work on at development camp and then back at Owen Sound:
I think to contribute offensively – continue doing that as well as keeping the puck out of our net as well. Shutting down the team’s top pair.

On the feeling of hearing his name called at the NHL Draft:
It’s speechless. I’ve been looking forward to this moment for a long time. It’s unbelievable.

Here's #2017NHLDraft eligible CHL dmen ranked in 14 categories. I'm not quite as sold on this list as I am the fwd list… pic.twitter.com/kRwtSxGiIZ

Via Mark Scheig: Meet the Steal of the 2017 NHL Draft 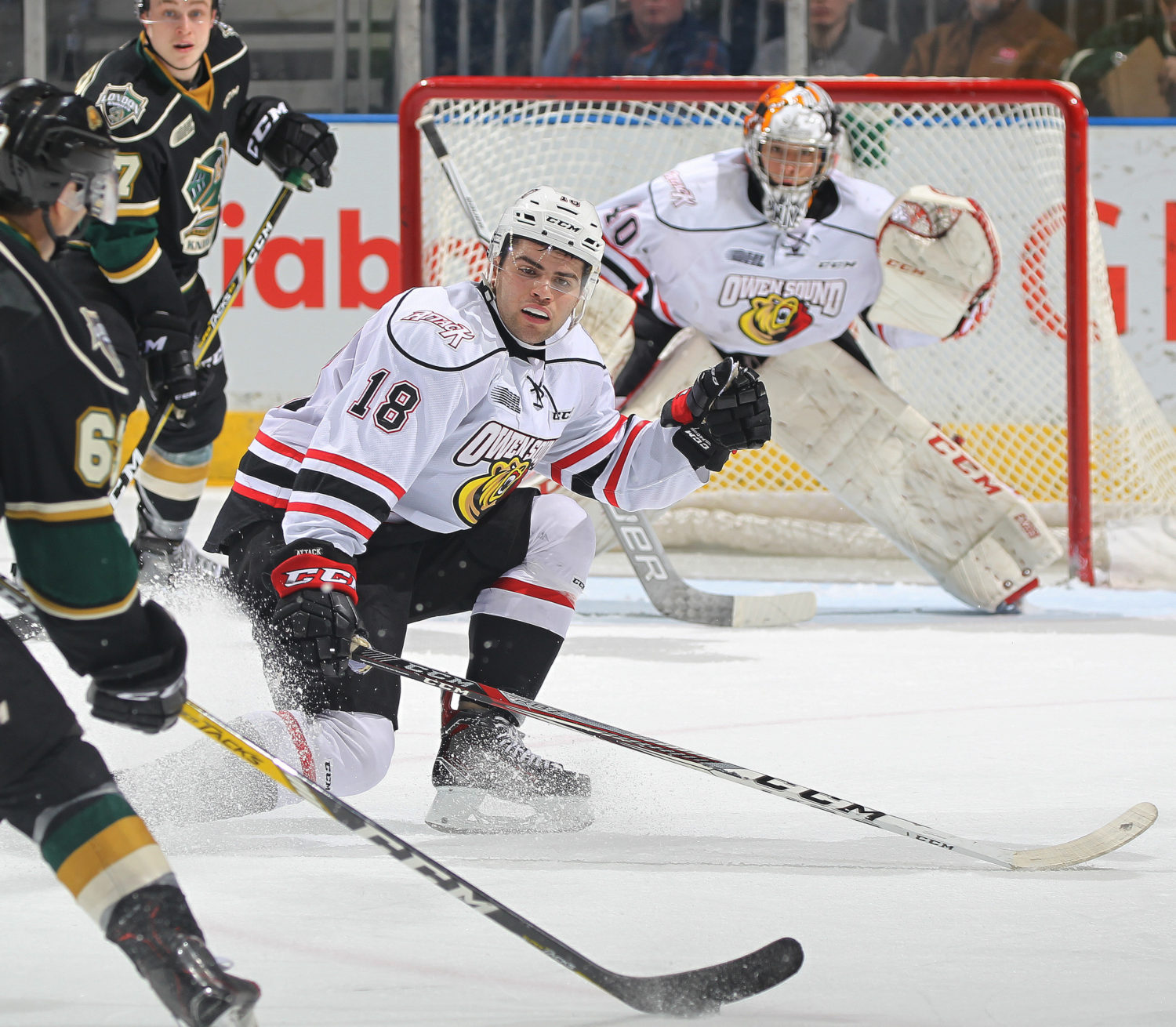