Pearson: "I wanted to stay here for a long term" - LA Kings Insider

Pearson: “I wanted to stay here for a long term”

The Kings checked off a major off-season box as they announced the signing of Tanner Pearson to a four-year, $15-million contract on Tuesday. 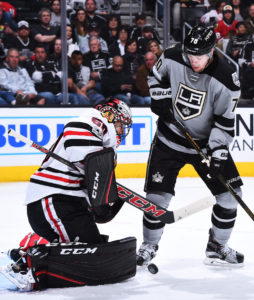 Speaking with reporters on a conference call, Pearson noted that conversations with the Kings “heated up” roughly three weeks ago, and that the team and player are both pleased with the end result. “It went pretty smoothly, and I’m happy with being in L.A.,” he said.

There’s the issue of what Tyler Toffoli will sign for, but the likelihood of getting both Pearson and Toffoli signed took a major step forward on Tuesday after there was question throughout the season as to whether Los Angeles would be able to get both under contract for 2017-18. As reported yesterday, a team source said that “they want to be here and we want them to be here,” and that the team was “actively working diligently” to get them both under contract. There had never been any discussion at any point of either player not playing in Los Angeles next season.

Pearson quotes are below; apologies in advance for several brackets and inaudible snippets that were the result of a poor connection on my end.

Tanner Pearson, on the decision to re-sign in Los Angeles:
First of all, I think it’s probably a great fit. Obviously the main goal was to stay here in L.A. I wanted to stay here for a long term if we were able to come to a deal that was good for everyone, and I’m happy to be here.

Pearson, on whether he spoke with Toffoli throughout the year about their contract status:
No, I came back home a week after the season was done, so I haven’t talked to Ty all that much other than his good news the other day. He congratulated me right after he saw the news, and a bunch of guys did. We haven’t really talked contracts at all, nor did we really during the season as well.

Pearson, on the team’s off-season changes at general manager and head coach:
I think obviously that was a pretty crazy time for everyone at the end of the year there. I think John, it’s going to be good for still a familiar face to be there, considering the circumstances that happened. It’ll be good to still have somebody you know behind the bench still and focus on doing the right things, and Blakey, he’s been around the game a long time, and I think he’s going to do a good job there, too.

Pearson, on how he envisions his role with the added emphasis of getting the puck into danger areas:
I think when you talk about high-level areas, it kind of [applies to] dot-to-dot to the net, so I think it’s just getting to the right places and shooting pucks from there. I know last year I looked at it of where the majority of my shots were from and where the goals are. It’s small things like that that a lot of the guys will probably go over and it’ll be brought to our attention when we get to camp, too. 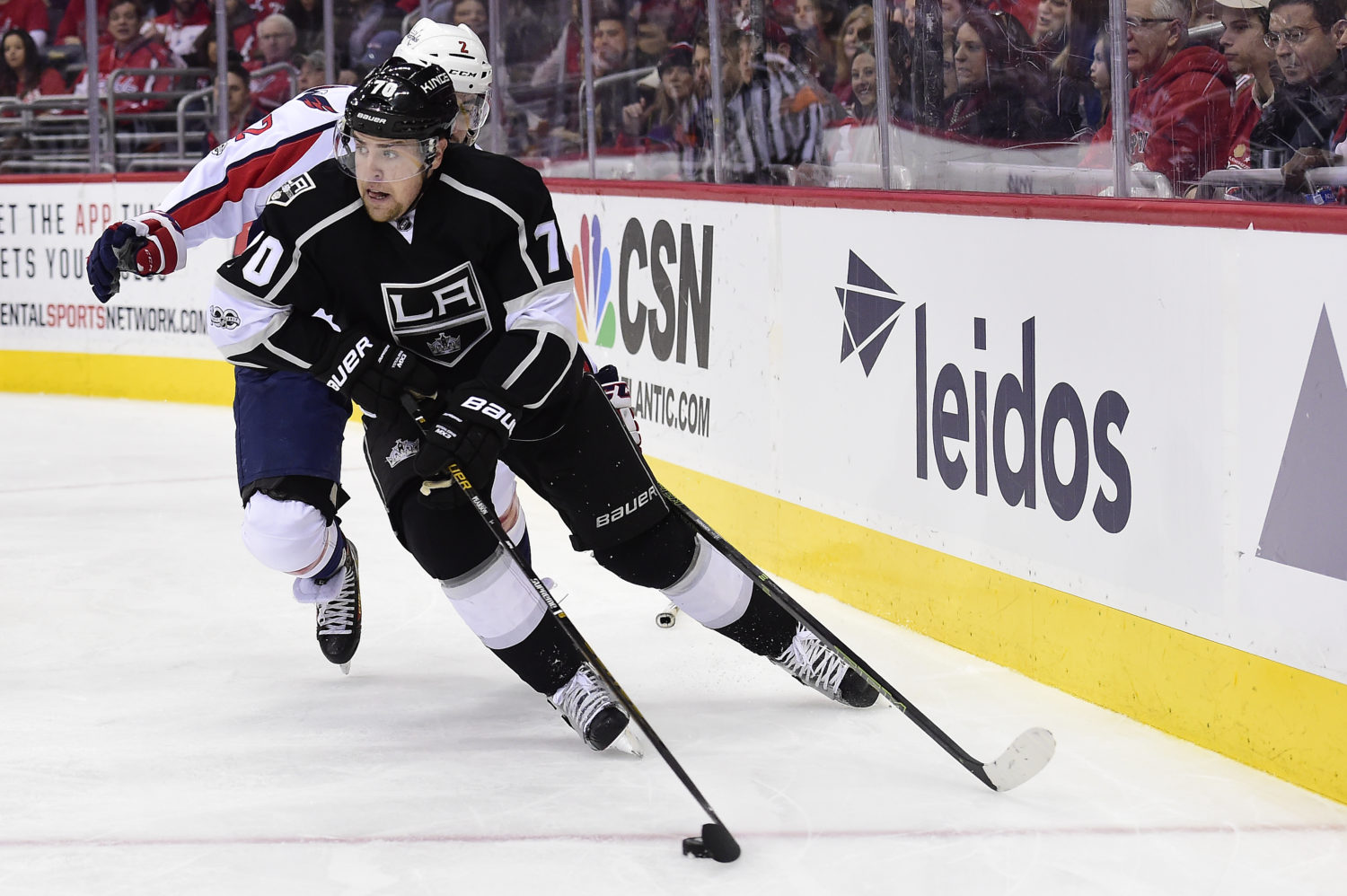