Bishop’s rights traded to Dallas for fourth round pick 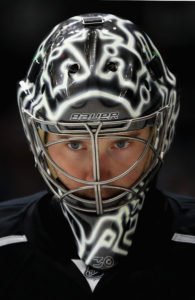 The Kings have traded UFA-bound goaltender Ben Bishop to the Dallas Stars for a 2017 fourth round draft pick, the two teams announced Tuesday. The fourth round pick previously belonged to Montreal as part of the Greg Pateryn/Jordie Benn trade deadline swap. As it stands, the Kings now have one pick in the first, second and third rounds, two picks in the fourth and fifth rounds, and one pick in the sixth round of the 2017 draft, which will take place in Chicago on June 23-24.

According to a team source, Los Angeles and Dallas had opened discussions on Bishop last week, with the trade ultimately falling into place earlier Tuesday.

Carolina had previously established a market for UFA-bound goaltenders by acquiring Scott Darling from Chicago for a third round draft pick on April 28. The Hurricanes then signed Darling to a four-year, $16.6-million contract late last week. While Bishop had proven himself to be a goaltender capable of leading his team to the Stanley Cup Final and was expected to command a draft pick similar to the one exchanged for Darling, the market for goalies was dampened by one team with Carolina out of the equation. Darling, two years younger than Bishop, is highly thought of around the league – as is Bishop – and with an AAV that should be lower than the rate that Bishop will be expected to sign for, came in at a marginally lower cost.

This move falls in line with what LAKI had heard last week and reported yesterday – that the Kings were actively taking part in discussions regarding Bishop.

This transaction, combined with the late February trade with Tampa Bay that brought Bishop to Los Angeles, means the Kings acquired a fourth round pick and a fifth round pick in exchange for Peter Budaj, Erik Cernak and a seventh round pick.

The 30-year-old Bishop appeared in seven games after the trade, going 2-3-2 with a 2.49 goals-against average and a .900 save percentage with Los Angeles.

CGY, as it was last summer, was in on trade talks to get Ben Bishop's rights before LA ultimately dealt him to DAL.

It's believed Bishop's preference was to be dealt to DAL. BTW, Bishop played junior hockey in Texas.

The Dallas Stars and Ben Bishop's camp haven't chatted contract yet but plan on doing so in the next few days. 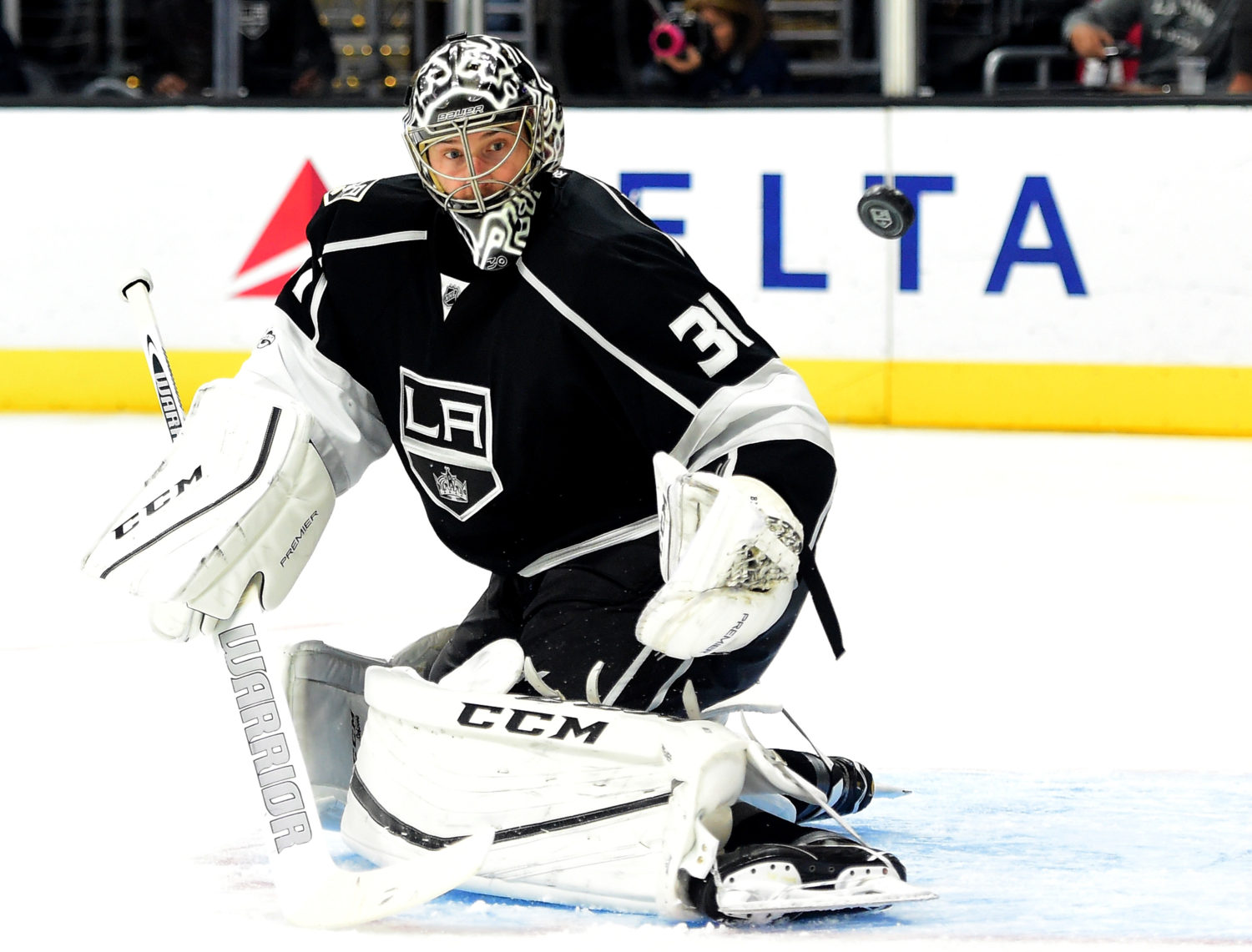