Notes and bits in advance of the press conference; Greene had back surgery - LA Kings Insider

Notes and bits in advance of the press conference; Greene had back surgery

It’s still very early in the process, and more will be learned at today’s 1:00 p.m. press conference, which will introduce Luc Robitaille as the President of the Kings and Rob Blake as the team’s Vice President and General Manager. But here are several preliminary notes to share, as absorbed over the past 24 hours, and one note on Matt Greene.

-Under Dean Lombardi, the Kings eschewed the organizational structure that saw multiple figures in hockey operation’s highest ranking executive roles. There was Dean, and he was the President/General Manager. While Luc Robitaille will now step into a role as President of the Kings – his former title was President, Business Operations – I still have the sense that Rob Blake, the club’s new General Manager, will have full autonomy over day-to-day hockey operations decisions. My earliest sense, and this should be clarified at today’s press conference, is that Robitaille will not have an intricate, decision-by-decision approval of hockey and business operations minutiae as much as his primary role will surround the crafting the organization’s vision and identity on both the hockey and business sides. I’m getting the sense that this will be Blake’s team to run from a hockey standpoint, and he has shown himself to be intricately knowledgable of the structures of all 31 NHL clubs, and having served as the general manager of the Ontario Reign, their farm systems as well. There is no doubt he is well prepared for his new role.

-It’s clear these organizational decisions have impacted the players on the team.

Dean Lombardi was fired for a series of questionable moves, most of them out of loyalty to players who had helped LA win two Stanley Cups…

…last night several Kings players went to his house to console him after his firing. Not ruthless enough? I'd rather live like Lombardi.

-As of last night, I was told that no other figures in the organization had been relieved of their duties. Because this is early in the process, and new outlooks in executive positions often precipitate other figures leaving or joining the organization, it’s possible that could change at a later date. But as of right now, I don’t have any additional information to share on other members of the organization who could be moving on.

-Expect to see the Kings take a different approach towards player acquisition this off-season when compared to 2016. Last summer, based on conversations with hockey operations executives, the organization wanted to get a firmer sense of where exactly its kids were at, and that approach impacted off-season personnel decisions that were of the low-risk, low-reward variety that ultimately did not bear fruit while the rest of the division improved. Kevin Gravel, and later Paul LaDue, Adrian Kempe and Jonny Brodzinski joined the team, but the off-season stopgap free agent pickups did not offer any positive impact on the team whatsoever. Michael Latta and Zach Trotman were brought in as depth players expected to compete for roles, but, barring injury or, in Trotman’s case, the possibility that Matt Greene might not be ready to start the season on the active roster, they were ticketed for the American Hockey League, based on multiple conversations with team management. Devin Setoguchi was not expected to make the team when he was signed to a PTO over the summer, but because of Marian Gaborik’s injury at the World Cup and his own strong camp, earned a role. But Jeff Zatkoff and Teddy Purcell – two players who signed SPCs to play on the Kings this past season – did not pan out. Lombardi was never one to shy away from a bold trade, but the Kings have never been a team at the forefront of July 1 free agent acquisitions. While the team has to be cognizant of the capital that should be invested in new contracts for Tyler Toffoli and Tanner Pearson, I won’t be surprised if the team is more proactive in personnel decisions to secure the most capital possible to acquire skill and speed and boost a moribund offense come late June and early July. 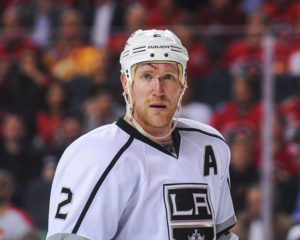 -One update on Matt Greene: According to multiple team sources, the defenseman had back surgery at a point in the second half of the season. This surgery wasn’t particularly recent, because Greene was advanced enough in his recovery to join the team in two late-season road trips, where he was rehabbing and working out while the rest of the team was on the ice. I don’t have any sort of a timetable for a return, or what his future plans may hold, but Greene, who had shoulder surgery last season and surgery to correct a herniated disc in his back in 2013, played 82 games and all 20 playoff games in 2011-12, 14 regular season and playoff games in 2012-13, 58 total games in 2013-14 and 82 regular season games in 2014-15 before appearing in just 29 regular season games over the last two seasons. He has one year and $2.5-million remaining on his contract, which he signed in June, 2014. The best of luck to Greene, a popular figure among teammates and many media figures, including LA Kings Insider, as he continues his rehabilitation. 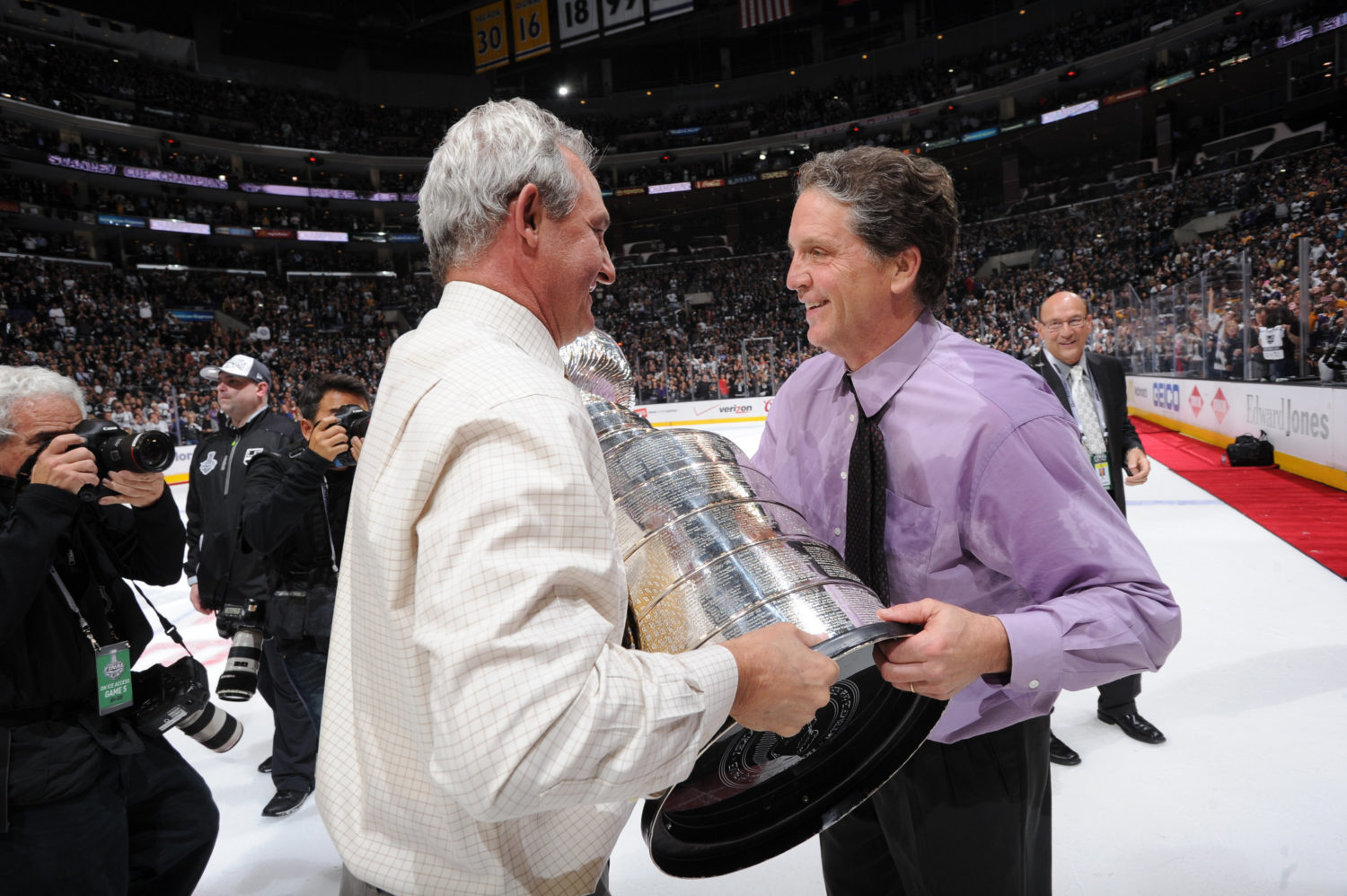