We opened the season with a blank canvas. “Let’s go exploring!” Calvin said with a day and a season full of possibilities ahead. The idealism, hope and innocence inherent in a 0-0-0 record was profound that October morn.

Some six months and 76 games later, we have been reduced to Sportscenter’s Y2K commercial. FOLLOW ME. FOLLOW ME TO FREEDOM!

We’re back in Vancouver, one of North America’s jewel cities, and it’s sunny! Imagine that. It’s a crime that we’ve visited only twice this year, and visited only twice last year, and when the schedule changes next year as Vegas enters the league, the Kings will visit twice in six of every seven seasons until the matrix shifts again. This isn’t a bad thing for the amount of travel Western Conference teams experience, and hey, visiting Las Vegas two extra times isn’t necessarily a negative, but if there are fewer opportunities to order the Xiao Long Bao at Lin’s, what’s the point?

And that leads to our final discussion topic of this season’s Good Morning posts, which ties in to the fact that the Kings and Canucks will be playing exhibition games in Shanghai – home of Xiao Long Bao – and Beijing this fall. What is your favorite Chinese restaurant in Los Angeles County? There should be two categories here. First, there’s the Western-style Chinese, such as Bamboo, or Yang Chow, both of which are delicious. And then there are the joints in Alhambra, Highland Park, Monterey Park, San Gabriel and points east. If we’re talking SGV, I’m Sea Harbour all the way.

Speaking of sea harbors, there’s an awfully beautiful one outside this hotel room. I’ll have lots more to come today from Vancouver, where the Kings are scheduled to practice at 1:00 p.m. Thank you for reading these silly good morning posts from the road, Insiders. Let’s talk soon. 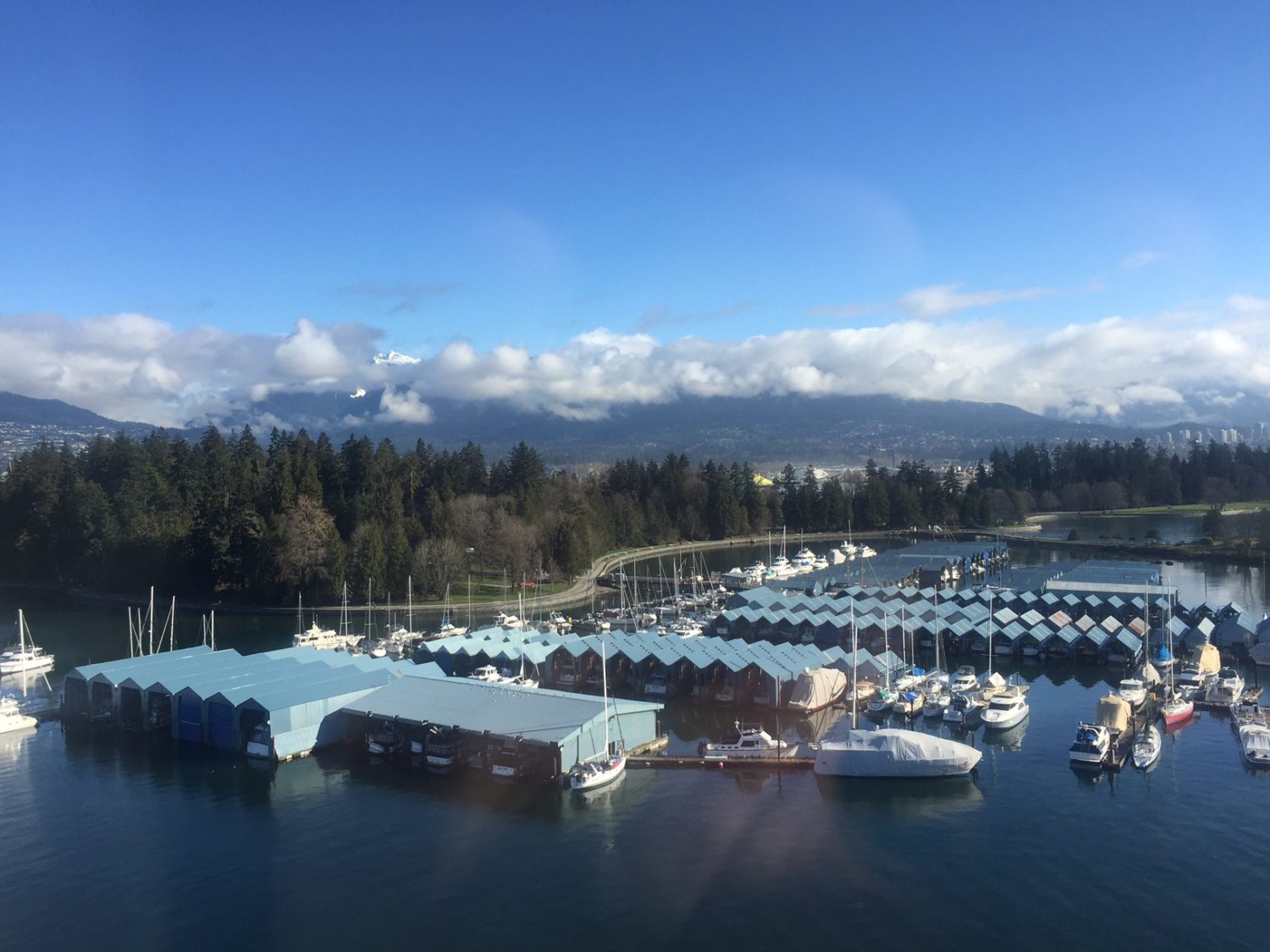