Because the Kings announced yesterday that they had signed 2015 seventh round draft pick Matthew Roy to an entry level contract, there are several other prospects in the collegiate and junior ranks that are worth keeping tabs on. Several notes:

-According to hockey operations sources, the Kings are not expected to offer a contract at this time to University of Minnesota defenseman Steve Johnson, a 2014 fourth round draft pick. Johnson recently completed his junior season, totaling 14 assists and a plus-one rating in 37 games, but is expected to return for his senior season. Los Angeles will have up until August 15, 2018 to decide whether or not they’ll sign Johnson, at which point he would be eligible to become a free agent. 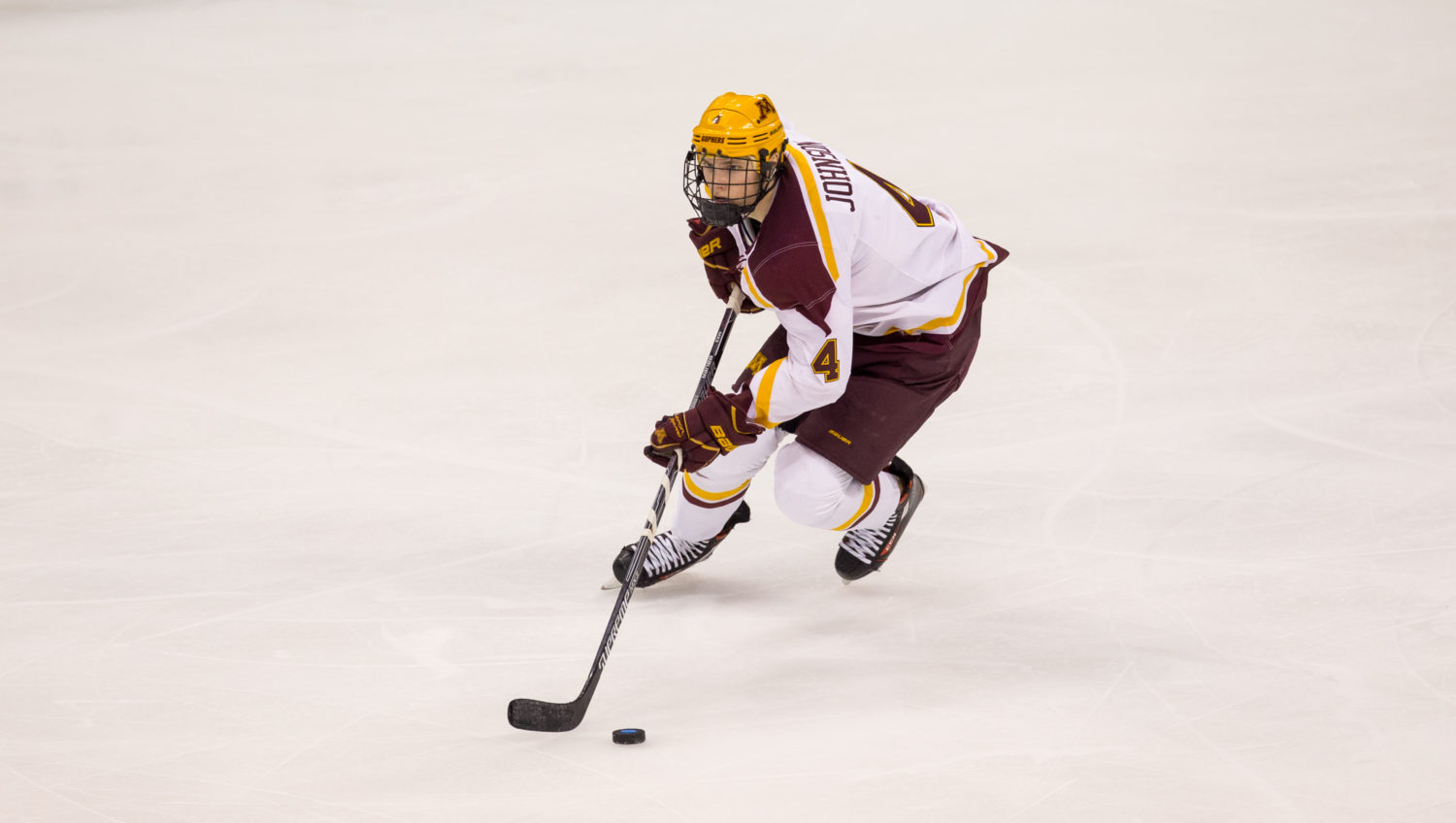 -More likely to sign a contract this spring is Victoria Royals defenseman Chaz Reddekopp, who, like Roy, is a seventh rounder from the 2015 draft. His signing is not imminent or even remotely close to a guarantee, but the left-shot defenseman has developed well in Victoria and posted 10 goals, 43 points and aplus-15 rating in 51 games this season. The Royals are tied up at one in a first round playoff series, and the 6-foot-4, 221-pound Reddekopp has one assist and 10 penalty minutes – which wasn’t a 10-minute misconduct – through the first two games. I’m told that the team would prefer to wait until Victoria’s season is over before addressing whether it will sign Reddekopp to a contract, a maneuver I interpreted as indicating that a contract could ultimately be offered. The 19-year-old, who is eligible to play in either the AHL or WHL next season, signed an ATO with Ontario late last season but did not get into a game. 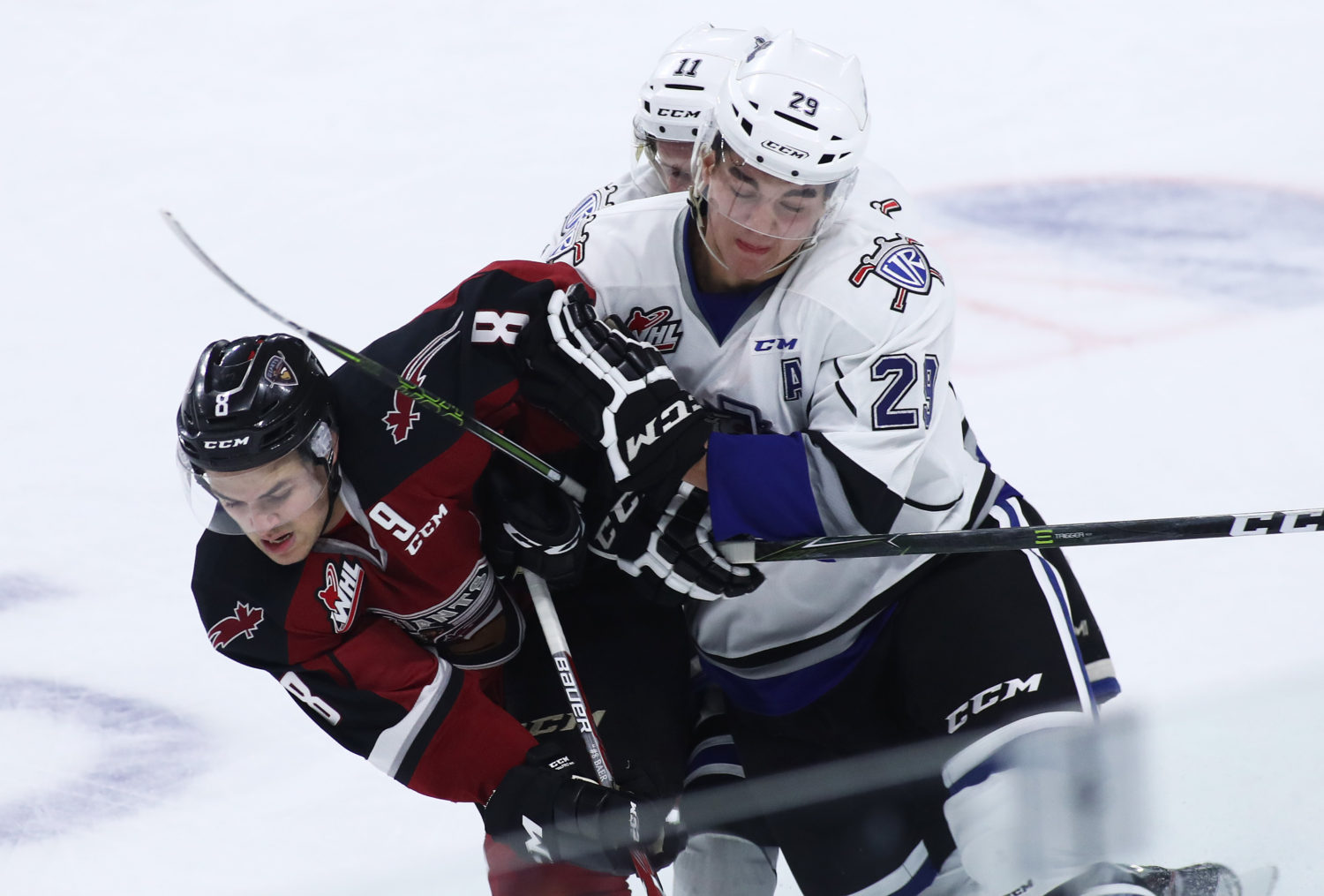 -We’re in Edmonton, so we might as well bring up Spencer Foo, the local product and Hobey Baker finalist who is an NHL free agent. Following a season in which he exploded for 26 goals and 62 points in 38 games, the Union College forward who recently finished his junior season is being courted heavily from clubs coast-to-coast. The Kings are among the teams involved in his courtship, and asked where the stiffest competition was coming from, I was told, “about 29 other teams.” While each player is different and teams have different approaches in NCAA free agent recruitment, I’m told that Los Angeles often tries to sell prospects on its highly regarded developmental model. It’s not a given that Foo will sign anywhere as a free agent this spring, but the Kings appear to be among the many teams with an uphill battle. For what it’s worth, he told the Albany Times Union that he was “always an Oilers fan growing up.” 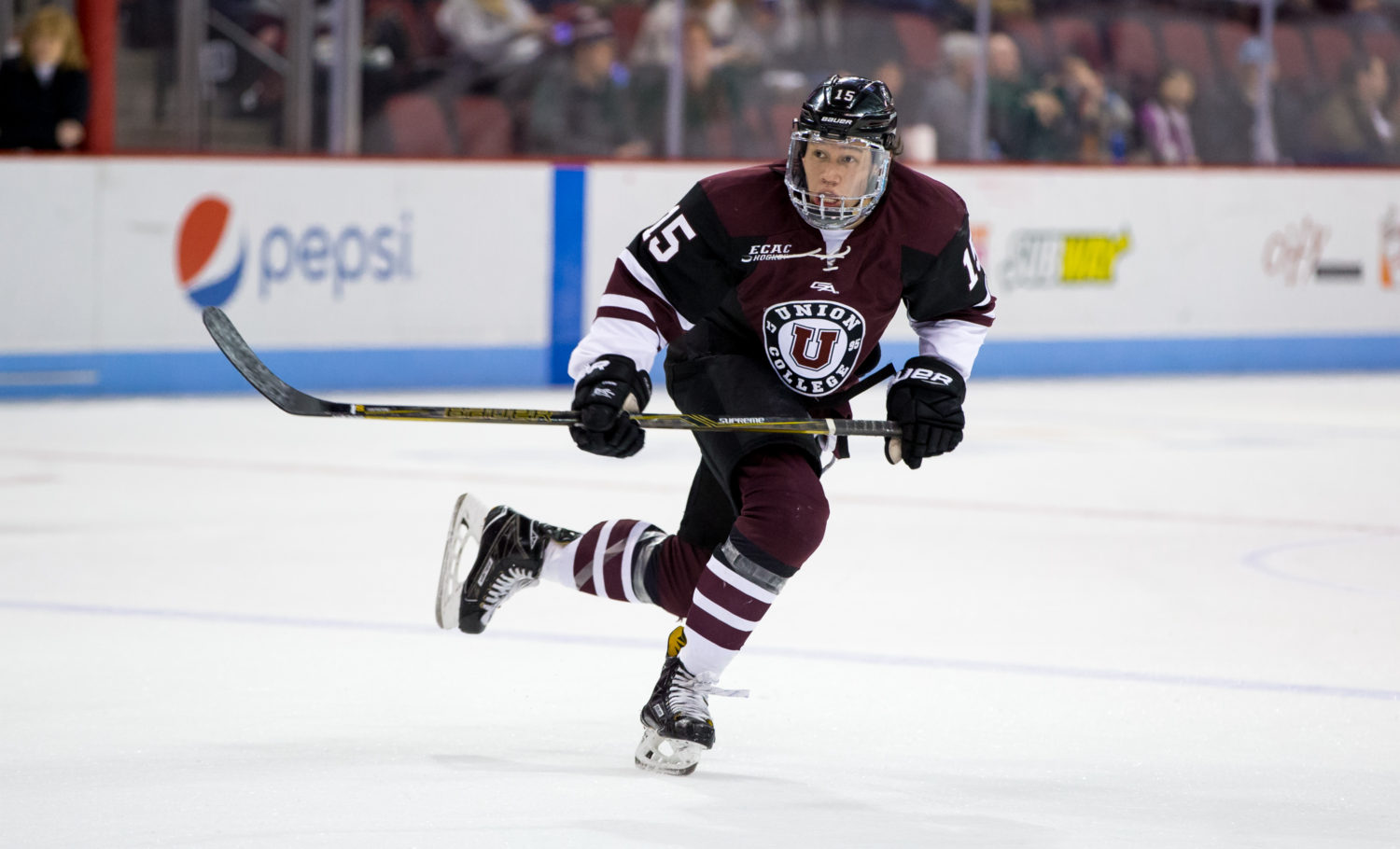 -As noted yesterday, John Stevens (son of Los Angeles Associate Head Coach John Stevens) signed with the New York Islanders. I’m told the Kings were one of roughly five or six teams who were made serious inroads in attempting to sign the former Northeastern captain and NCAA free agent. 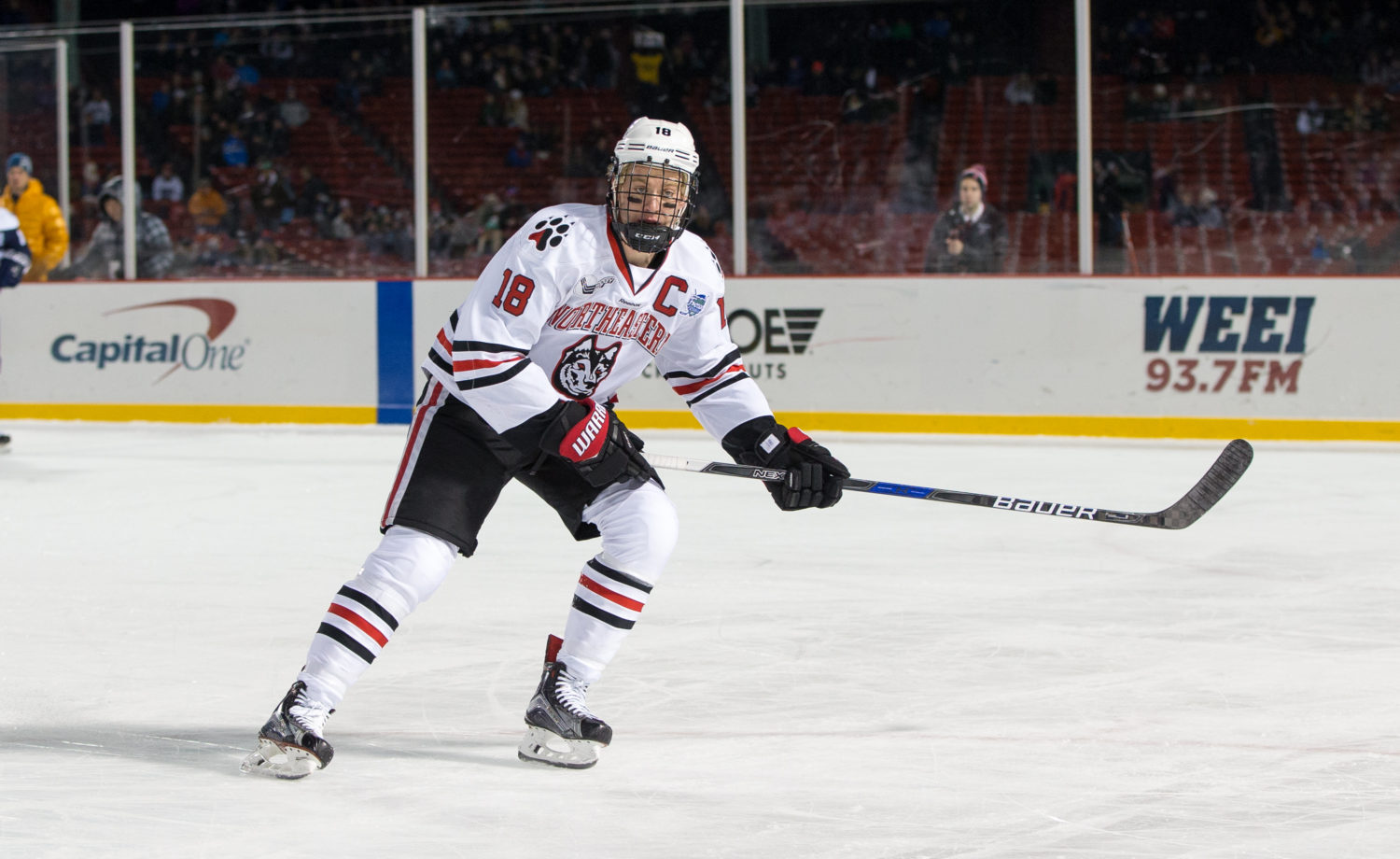