I’m sorry – there will be no additional features on the site today because the sun burned a hole in my retina while I attempted to snap the lead photo. To be honest, I don’t really know why I’m apologizing. This is the sun’s fault! ::shakes fist at the sun::

We weren’t expecting such sunny skies this morning, but then again, we weren’t exactly expecting to land in a snowstorm, either. Nothing particularly heavy was coming down as we deplaned after the short flight from Calgary, but it was definitely snowy and chilly, and there was enough of it falling to make a light crunching sound as we retrieved our bags and placed them underneath the buses before heading to the hotel. Again, we’ve been pretty lucky with the lack of snow that we’ve encountered this year, which has been scant other than the one snowstorm we endured while leaving Buffalo. Of course, we’ll be back in Western Canada in a week, so the possibility of experiencing blizzard conditions still exists.

That’s it for now, Insiders. The team is holding off-ice workouts and team meetings at the hotel in advance of tonight’s game against Edmonton. Waking up with the Kings will follow, and I’ll have an Arena Cam hit on the NHL Network at 2:05 p.m. PT. Let’s talk soon, Insiders. 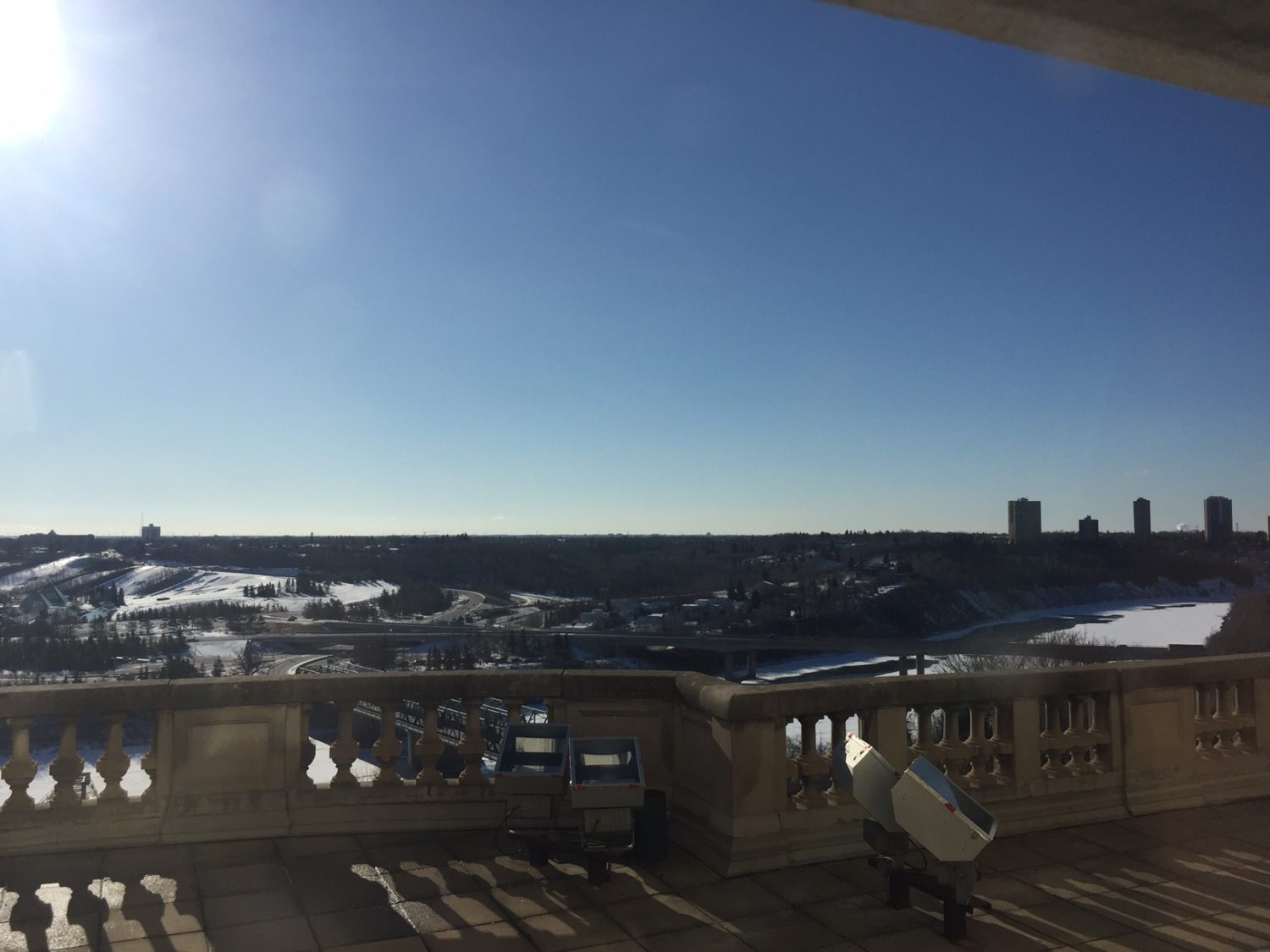