Good afternoon from El Segundo, Insiders. The Kings face the Buffalo Sabres tonight at Staples Center (7:30 p.m. / FOX Sports West / FOX Sports GO / KABC 790 / I Heart Radio) to complete their season series with the Eastern Conference club. Buffalo previously won 6-3 at KeyBank Arena on December 13 but has been shut out in three consecutive games at Staples Center, each by 2-0 counts. Because the teams met in 2012 in Berlin, Germany as part of the NHL Premiere – Los Angeles was the designated home team in that game – the last goal scored by the Sabres in downtown L.A. was netted by Craig Rivet in a 4-3 Kings shootout win on January 21, 2010. Buffalo’s current scoreless streak at Staples Center is 203:53.

-Lineup stuff! Ben Bishop was the only goalie on the ice and remained on for a little bit of extra work, so expect Jonathan Quick to get the nod in net. Quick is 4-1-0 with a 1.41 goals-against average and .933 save percentage with two shutouts in seven career games against Buffalo, one of which was his NHL debut. On December 7, 2007 he earned the first of his to-date 256 career regular season wins by stopping 15 of 17 shots in an 8-2 L.A. victory.

-Brayden McNabb and Jordan Nolan (lower-body) remained on the ice after the skate for some extra work, so they’re not likely to be in tonight’s lineup. Nolan said that he’s continuing to feel better and is taking his rehabilitation day-by-day but isn’t quite ready to say whether he’ll be able to play on either end of the Sunday-Monday set in Calgary and Edmonton. While Nolan participated in yesterday’s practice and skated for the third consecutive day, Nick Shore (upper-body), who was injured in the first game of this seven-game home stand, skated for the first time since his injury this morning. He remained on the ice after Bishop, McNabb and Nolan had left to get in additional work.

-The Sabres have the league’s top power play unit, so Los Angeles’ penalty kill, which has led the league with a 93.2% rate since January 23, will face a stiff challenge. While Rasmus Ristolainen has 23 assists on the power play, the most dangerous aspects of the Buffalo man advantage lie in its forwards. “Eichel, O’Reilly and Reinhart lead their team in power play goals on the first unit, so they’re the most important guys on one, and Moulson on the second one,” Darryl Sutter said. Matt Moulson’s 10 power play goals lead the team, while Ristolainen’s 24 power play points are tied for eighth in the league.

-Robin Lehner will start in goal for Buffalo, while former Los Angeles draft pick Hudson Fasching will replace Justin Bailey and play his first game since October 30, when he suffered a groin injury in a game against Winnipeg. Taylor Fedun, whose Rochester Americans game was snowed out earlier in the week, has traveled to L.A. and will step into the lineup for Justin Falk. Both Falk and Bailey were felled by block shots in Tuesday’s 4-1 loss at San Jose.

Derek Forbort, on the Sabres power play:
They’ve got a lot of really good skilled players, some high-end guys that are dangerous. Obviously Eichel and O’Reilly, guys like that who can make good plays. We’re gonna do some video on it and see what we’ve got to do to match it.

Forbort, on whether he has noticed anything unique about Rasmus Ristolainen’s game:
Yeah, he’s a really good defenseman. Just kind of, seems like he always kind of has the puck on his stick and he makes pretty good plays when he has it so yeah, we’ve got to a good job of forechecking him and we’ve got to be careful of his big shot up top.

Forbort, on what he has to reinforce, shift-by-shift, when he logs heavy minutes:
I think just staying focused. Sometimes when you’re playing that much you might get a little loose out there and you might kind of forget what you do as a defenseman that makes you successful so I think the biggest thing is just kind of pushing the reset button after every shift and, you know, kind of getting back to what you know you have to do every shift. [Reporter: Is that hard?] It gets a little hard, but I mean, that’s what it is. That’s what you’ve got to do to be successful, so that’s what I try to do. 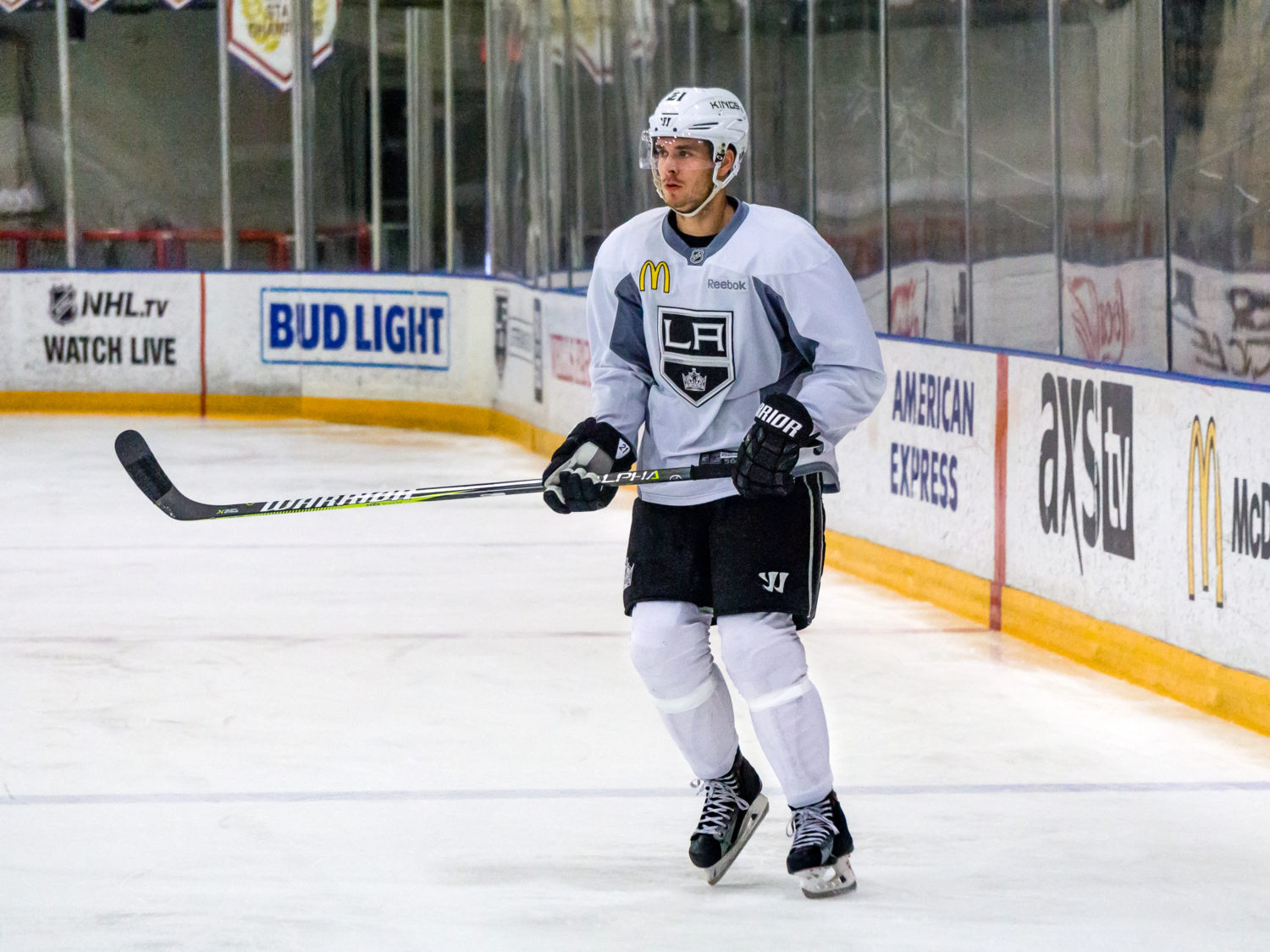 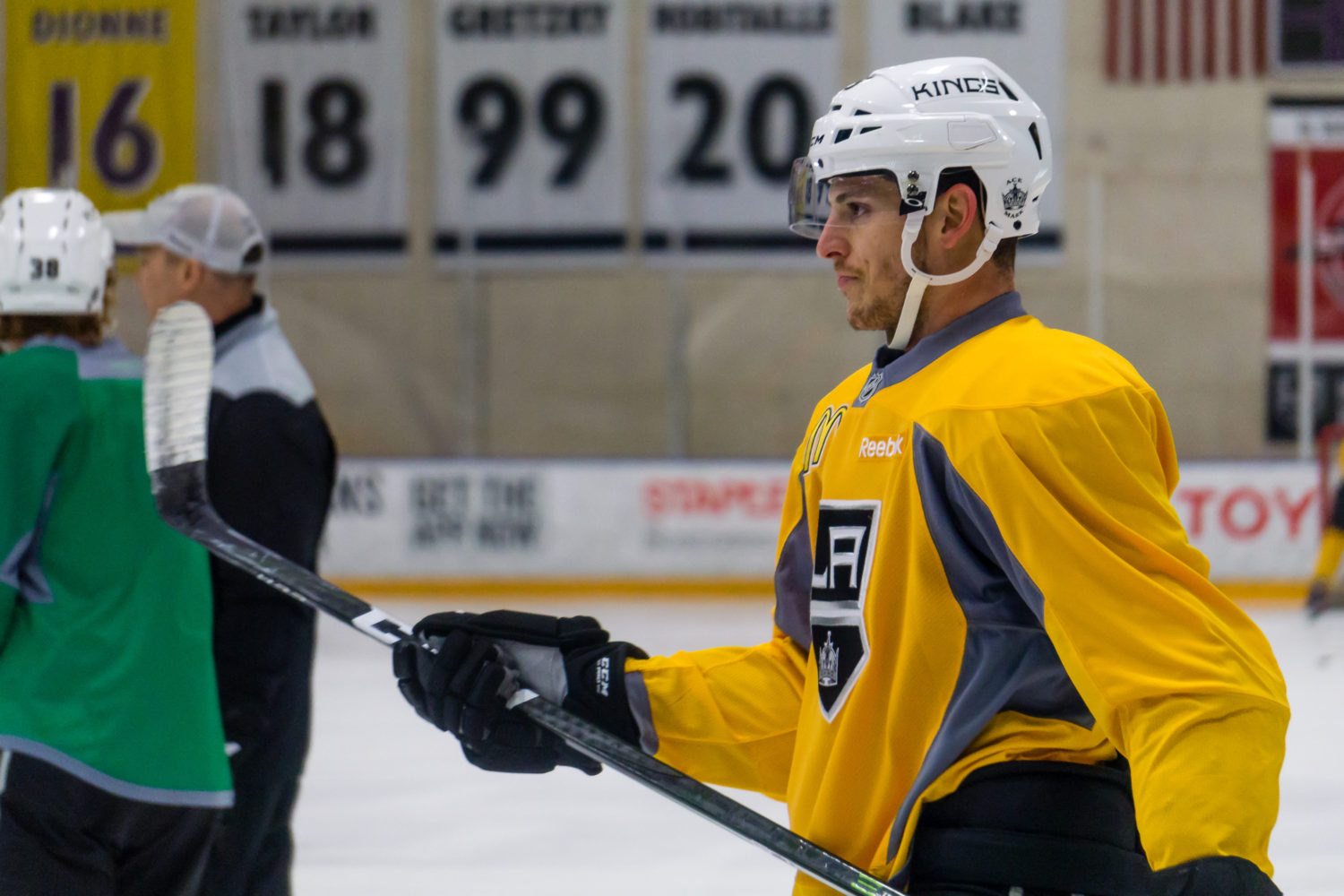 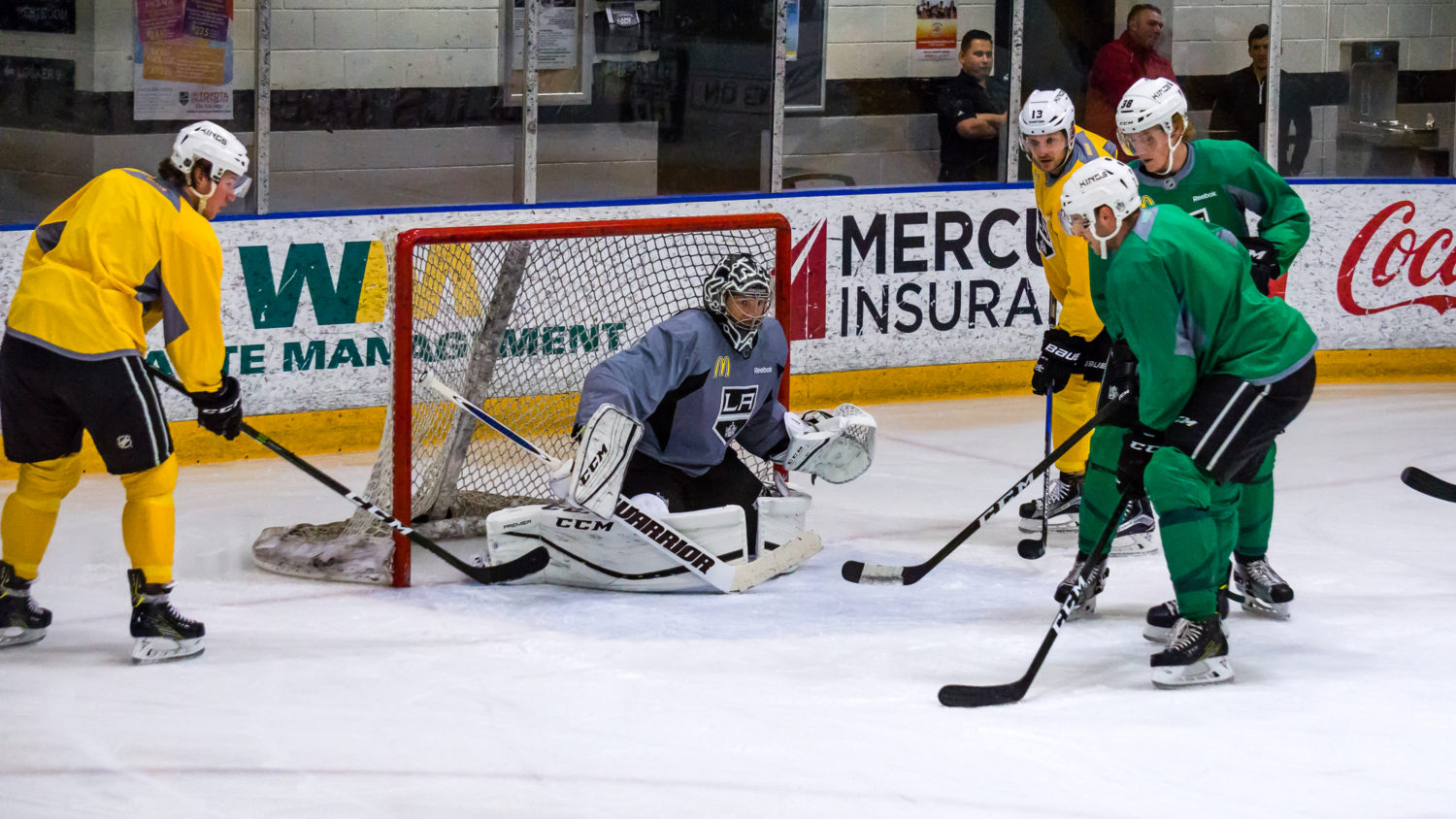 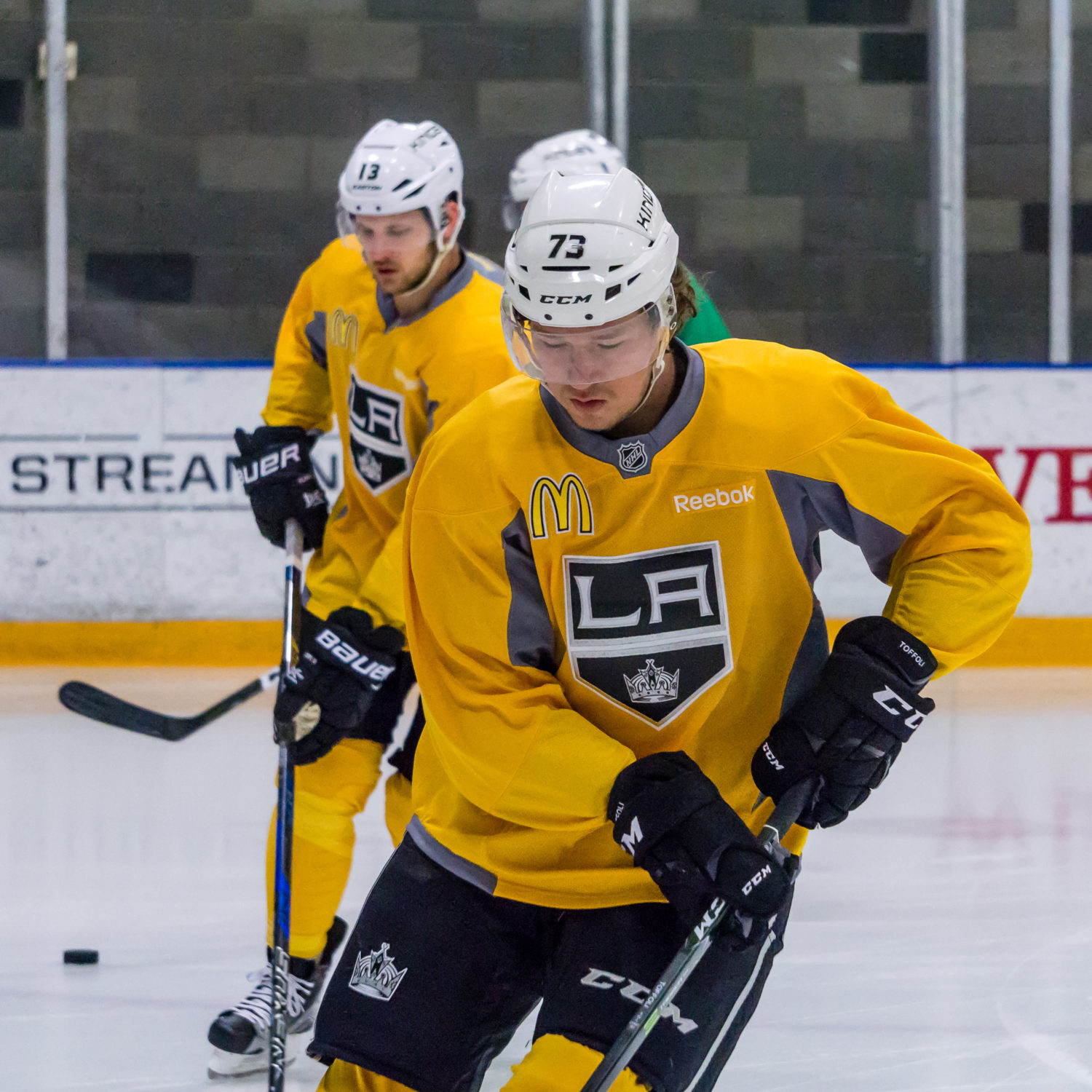