Good afternoon, Insiders. It’s a busy day down in the little town we know as Gundo. The Kings held an optional skate that began at 11:00 a.m., but because of the small group, there were no real hints at any sort of lineup decisions or changes that might take place. Neither Nick Shore nor Jordan Nolan skated with the group. Ben Bishop was the lone goalie on the ice.

Muzzin was fined $2,000 for diving/embellishment as part of NHL Rule 64, which is designed to “bring attention to and more seriously penalize players (and teams) who repeatedly dive and embellish in an attempt to draw penalties,” according to the league’s release. As it turns out, that high-sticking call on Michael Chaput in Saturday’s game against Vancouver was the result of a play in which Chaput did not actually make contact with Muzzin’ face, as seen above in the video. Via the league: “Muzzin was issued a Warning following an incident flagged by NHL Hockey Operations during NHL Game No. 16 against Philadelphia on Oct. 14. His second Citation, which triggered the $2,000 fine, was issued for an incident at 17:41 of the first period during NHL Game No. 961 against Vancouver on March 4. Vancouver forward Michael Chaput received a minor penalty for high-sticking, nullifying a Canucks power play.” The next (hypothetical) citation will carry a $3,000 fine. Once a player reaches a fifth citation, the head coach of the team also receives a fine. Calgary’s Johnny Gaudreau was also fined $2,000 for diving/embellishment, the league announced Friday.

-So. Paul LaDue. The rookie looked assertive and confident in his 18:27 of ice time last night and picked some opportune times to pinch deep into the offensive zone to create some chances. He was also a part of the second power play unit that cashed in on both regulation goals. What’s it like celebrating goals with Jarome Iginla? “I mean, it’s pretty crazy,” he said. “I was a little star-struck first time he walked into the locker room but yeah it was unbelievable. Yeah, him and Marian Gaborik were out there with me, so it’s a little crazy knowing I grew up watching them play, but they’ve been great guys and they’ve been playing so well so it’s been fun hockey.” Lots of good stuff from both Muzzin and John Stevens coming later this afternoon, after we shoot tomorrow’s Saturday Straight Up.

-Stevens, on what can improve in five-on-five scoring: “Well, putting the puck in the net,” he said. (The Kings have one five-on-five goal in their last four games.) “You never want to just rely on your power play, but you need your power play to win games, just like you need your penalty kill to win games. We’re certainly happy, we’re not going to turn away the power play goals. They were obviously a huge part of the game last night and got us two points, but we would like to see our production come up five-on-five. I think there’s a lot of areas our defense can do a lot better job of getting pucks through to the net. If you look at the goals we scored last night, even though it was a man advantage from guys being at the net and finding second chances around the net, teams are bearing down. Every team’s going to be relentless defensively, and there’s got to be a real compete element from everyone – from our D getting pucks to the net and from us being around the net more and being a little more determined around the net in the scoring areas. We’re getting enough time in the zone, we just have to do more with our time in the zone.” 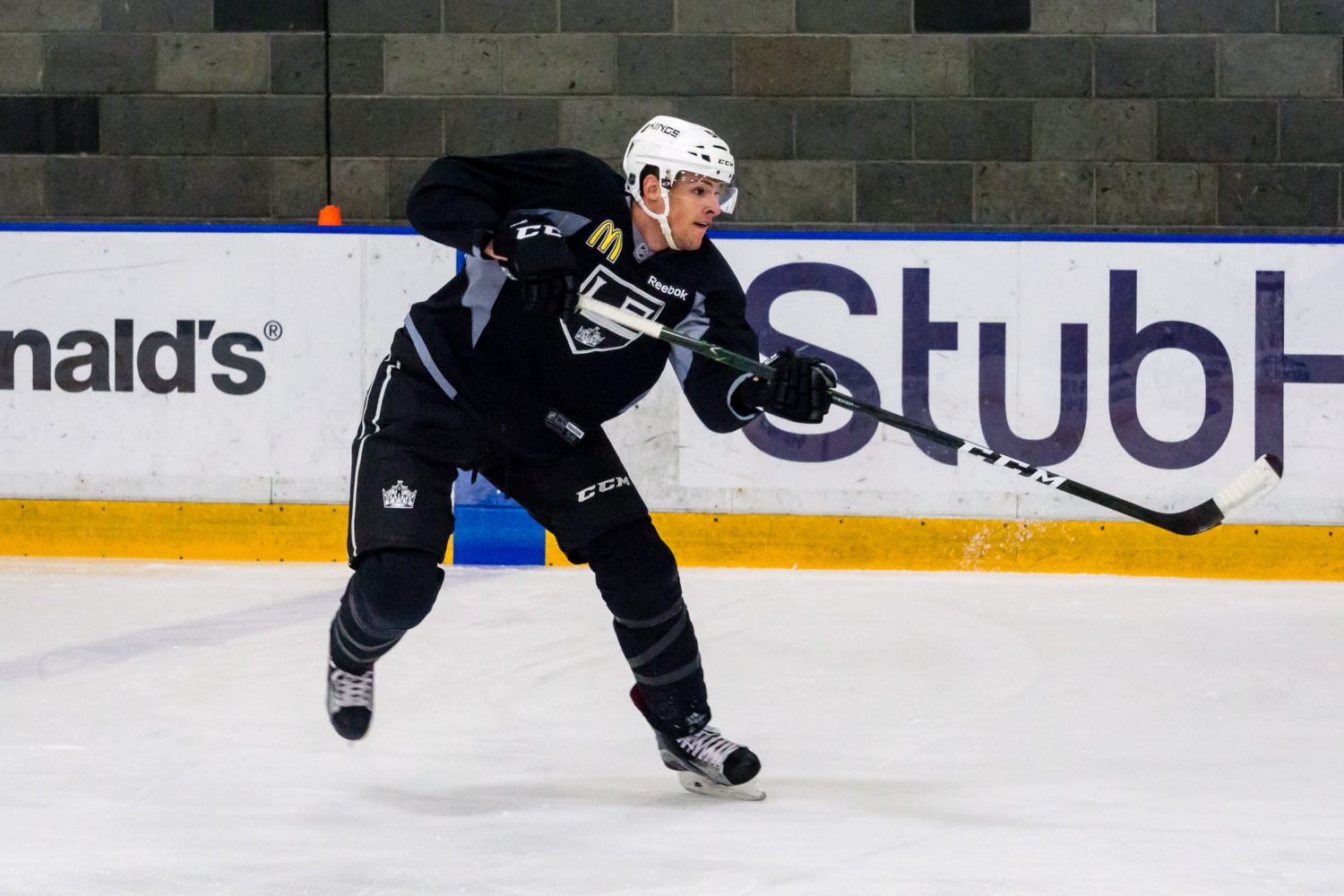 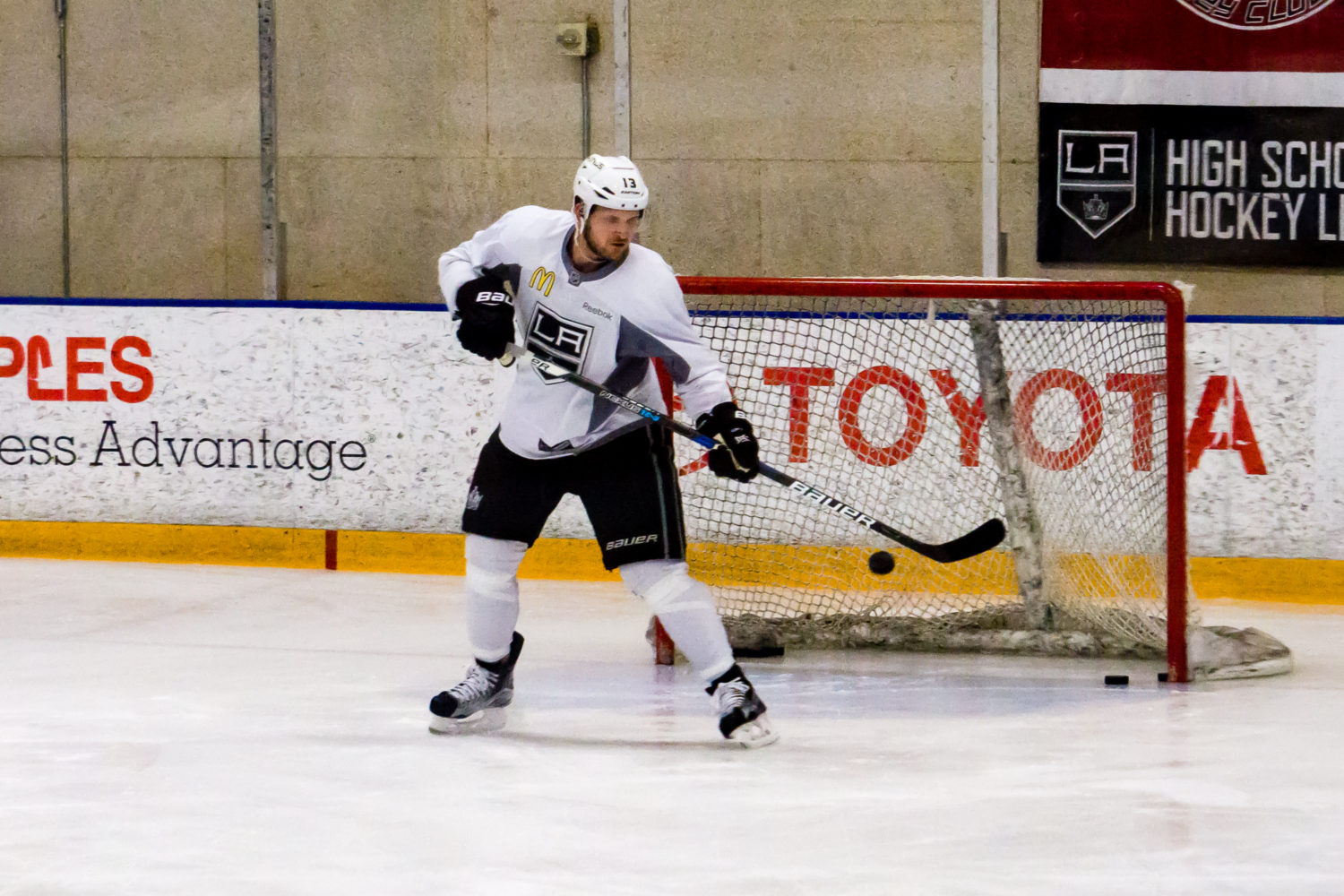 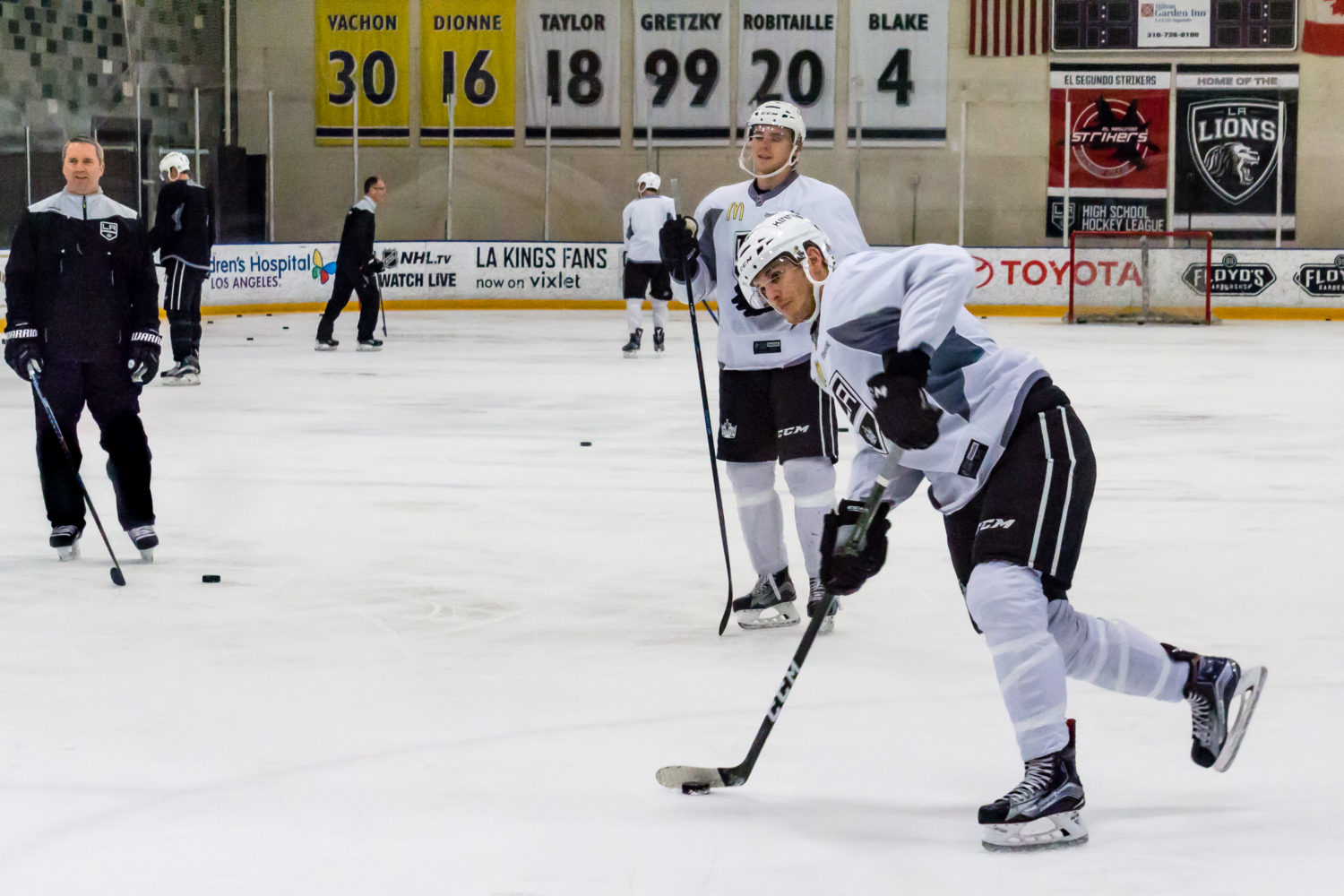 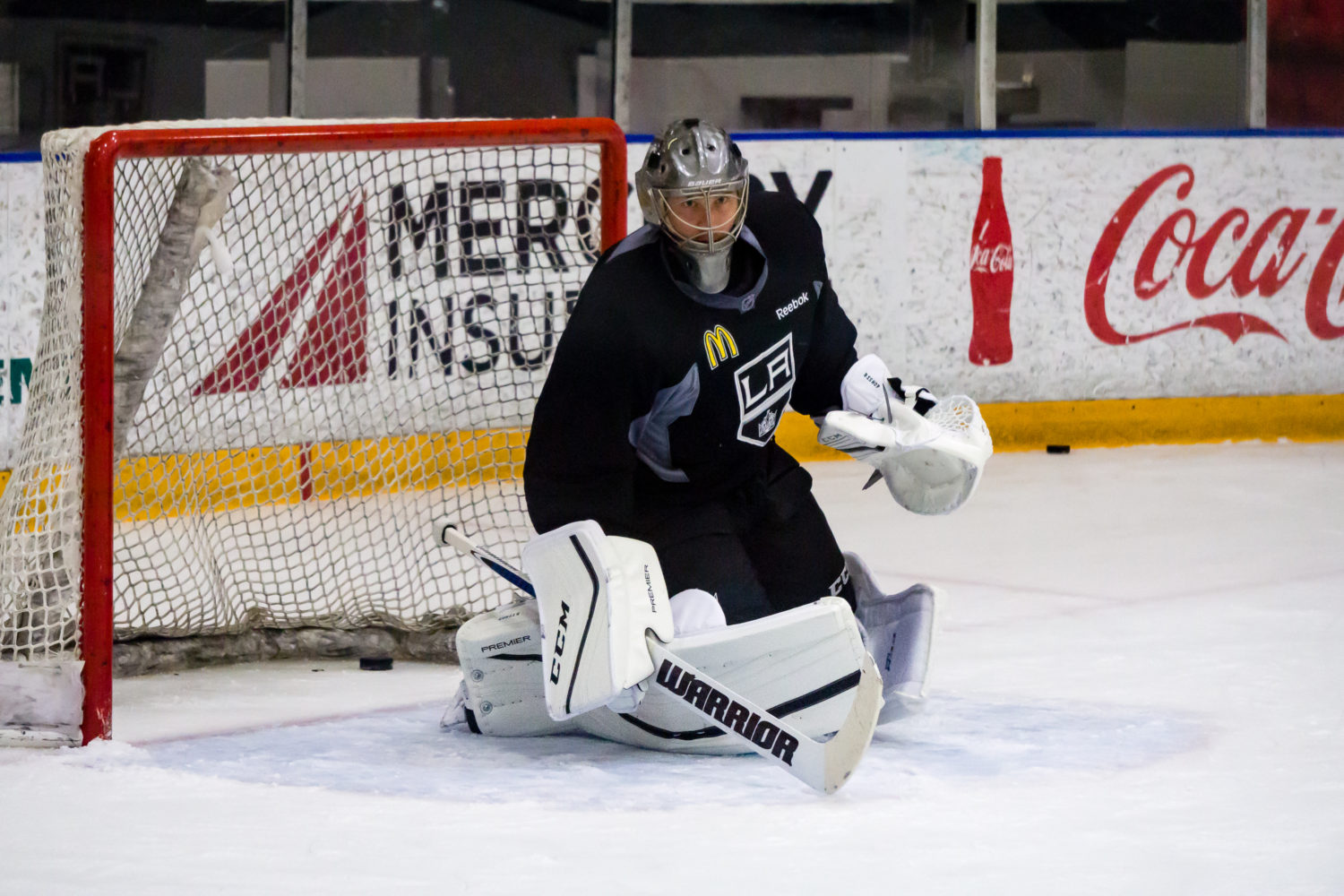