The latest installment of the Black and White series takes Kings fans to South Florida, where Jiggs McDonald resides and was able to host the final broadcast of his 50-year NHL broadcasting career. In this well-crafted nine-minute homage to a Foster Hewitt Memorial Award winner, Kings fans are shown archival broadcast footage from the team’s inaugural season, as well as the origin of the nickname Jiggs, straight from the Hall of Famer’s mouth. Come for the touching story, stay for a great interaction between Jiggs and Roberto Luongo.

Would you like to hear a ton of vintage Kings and broadcasting stories, as told by Bob Miller and Pete Weber? Kings Men Podcast has an hour of audio gold: 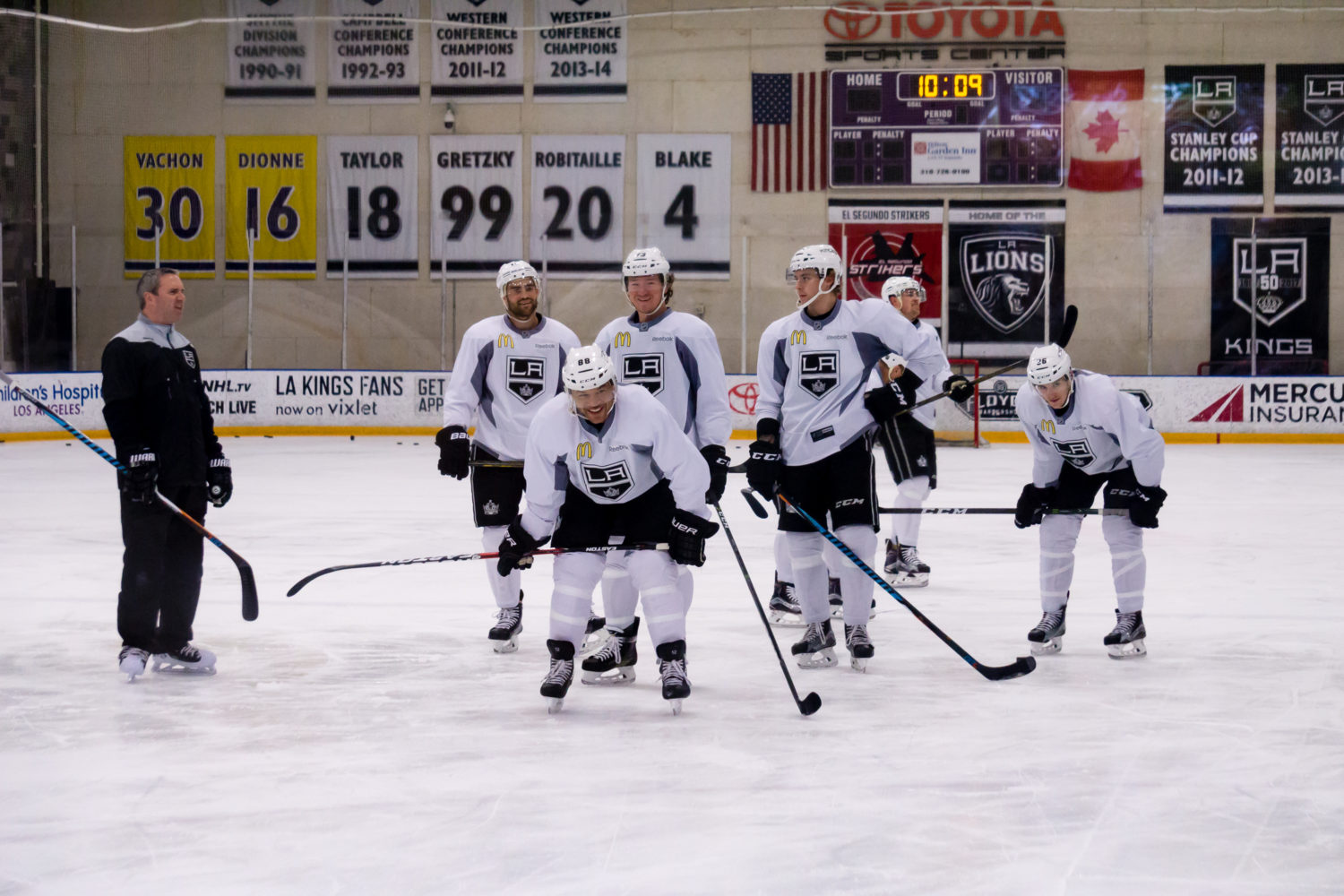 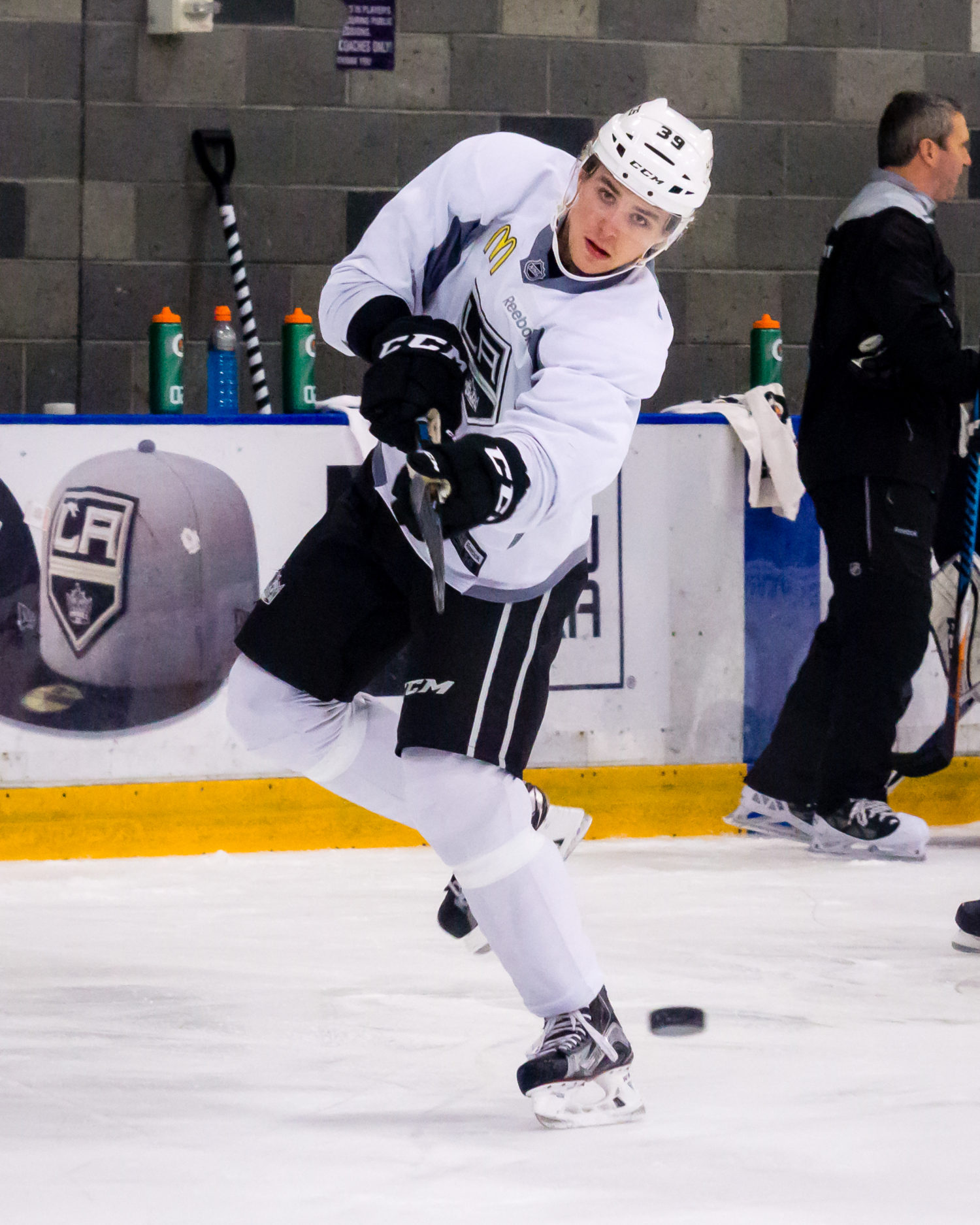 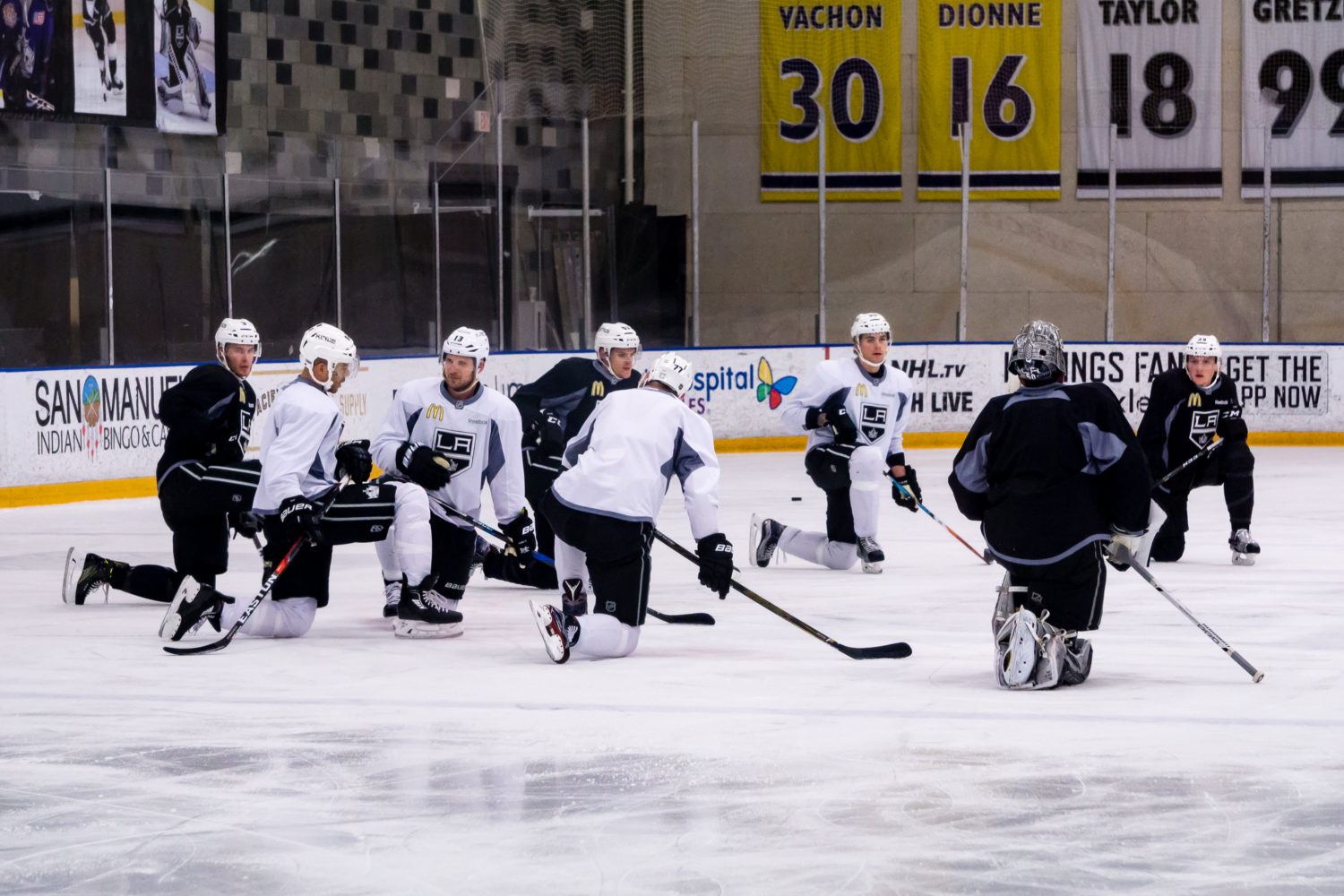 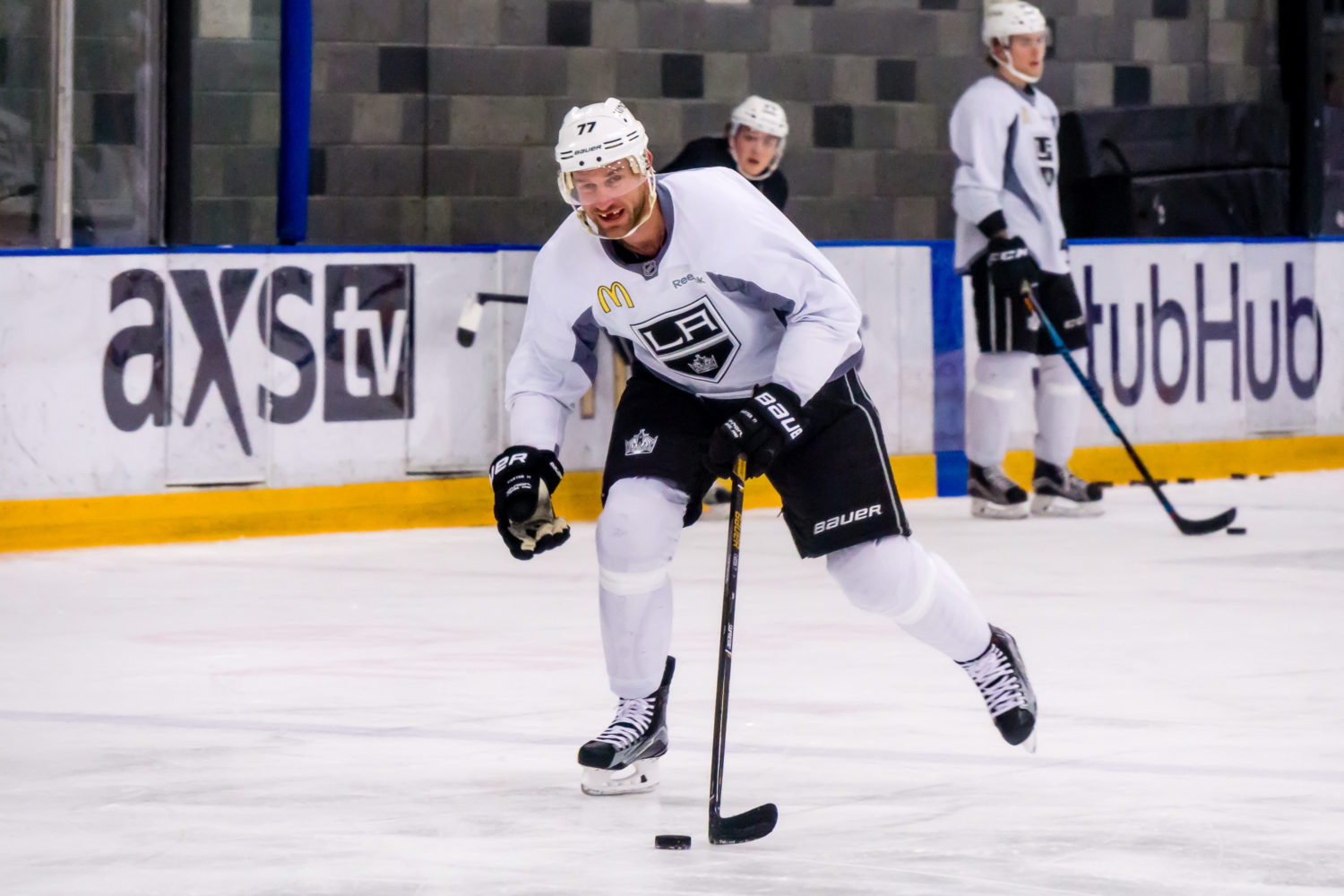 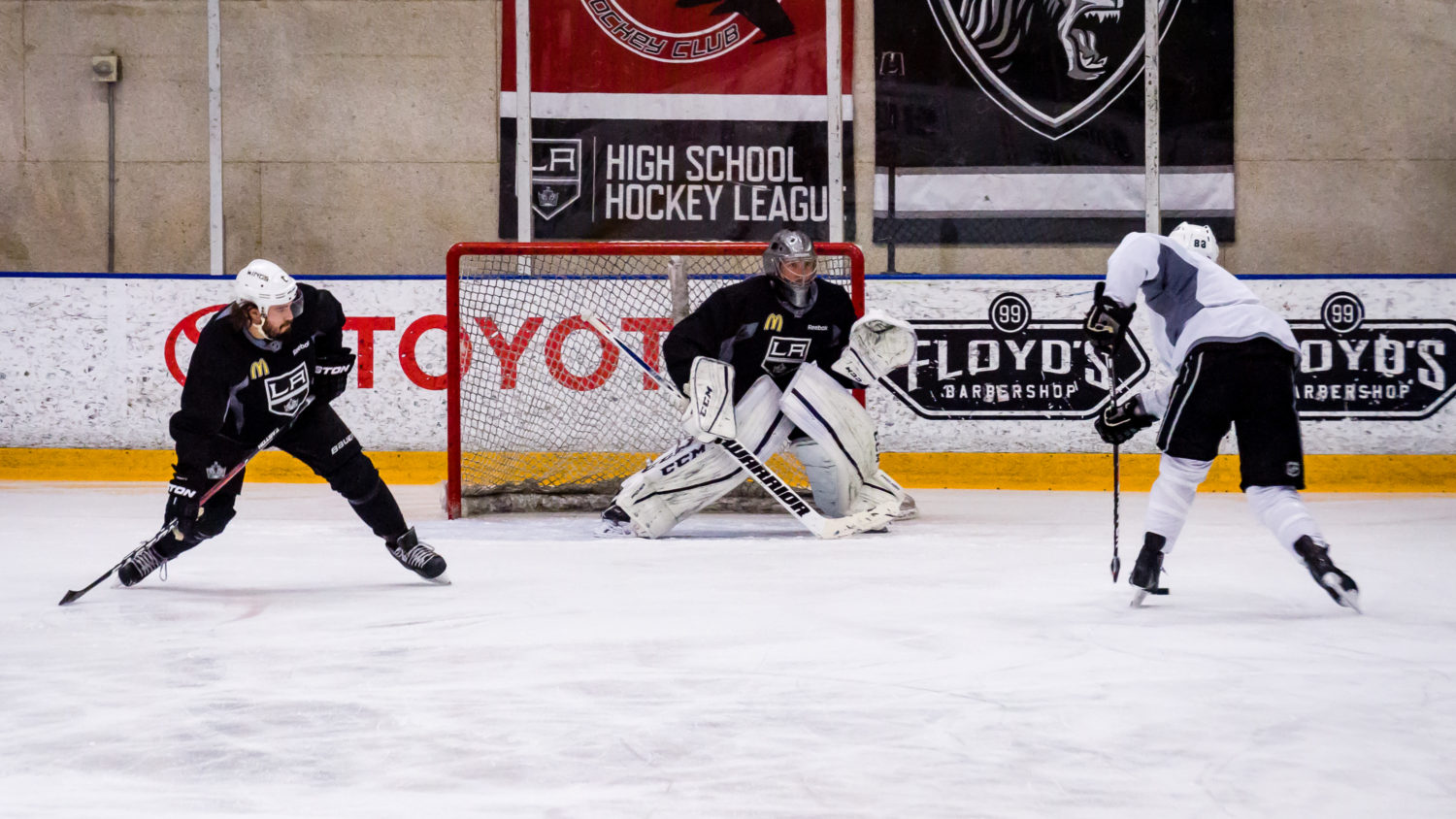 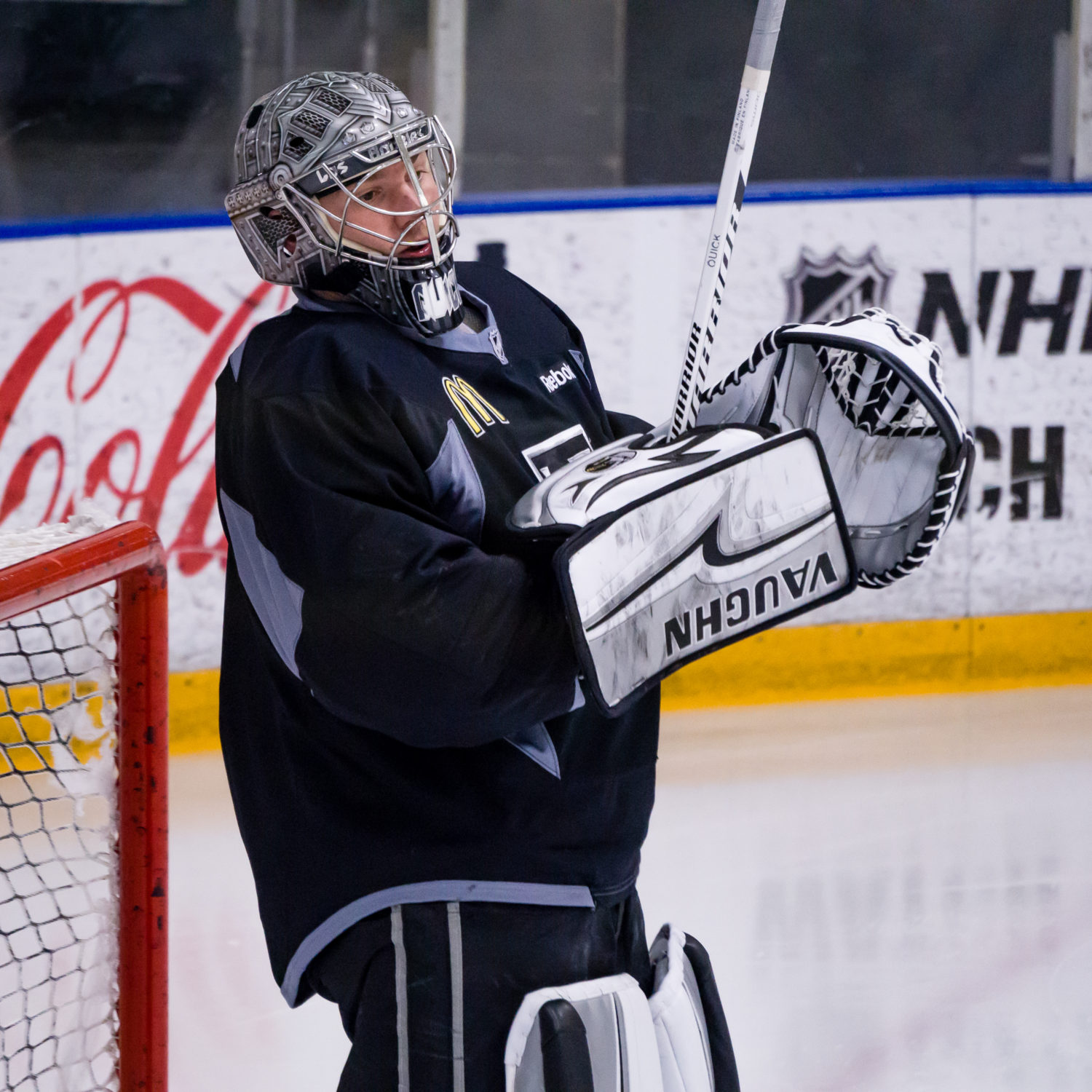