Syntax aside, the Kings left Los Angeles at noon yesterday, touched down in the Twin Cities on a clear and chilly evening, and arrived at the hotel just shy of dusk. This, of course, all took place while following events of yesterday’s trade by sending out emails and checking Twitter. This ranks high, but not at the top of the list, of stories to emerge while the team was in transit. In any case, Peter Budaj entered the hotel with the team after he had heard of the trade from both a call from the front office, and, perhaps, via Twitter reports. In the lobby, we were able to say good bye to Peter and wish him the best with Tampa Bay and points beyond. In addition to helping to stabilize Los Angeles’ season in net, he’s also a very good and intelligent person with a sound and sustainable outlook on his profession, as well as life outside of hockey. There’s no one who doesn’t want to see him succeed tremndously.

This is what it looked like right before we turned our phones back on again:

It’s a busy day, Insiders. If you missed my report with the Bro Jake show on TSN Vancouver, you’ll be able to catch me on the SiriusXM NHL Network at 8:15 a.m. PT, and later today on the NHL Network’s Arena Cam at 1:20 p.m. and 3:00 p.m. I’ll also, obviously, have notes and reports from the morning skate – they say there’s a game at the Xcel Energy Center today – and may, one day, in some science fiction, year 3000 dream world, post that pulling-the-goalie story I’ve written about quarter of. 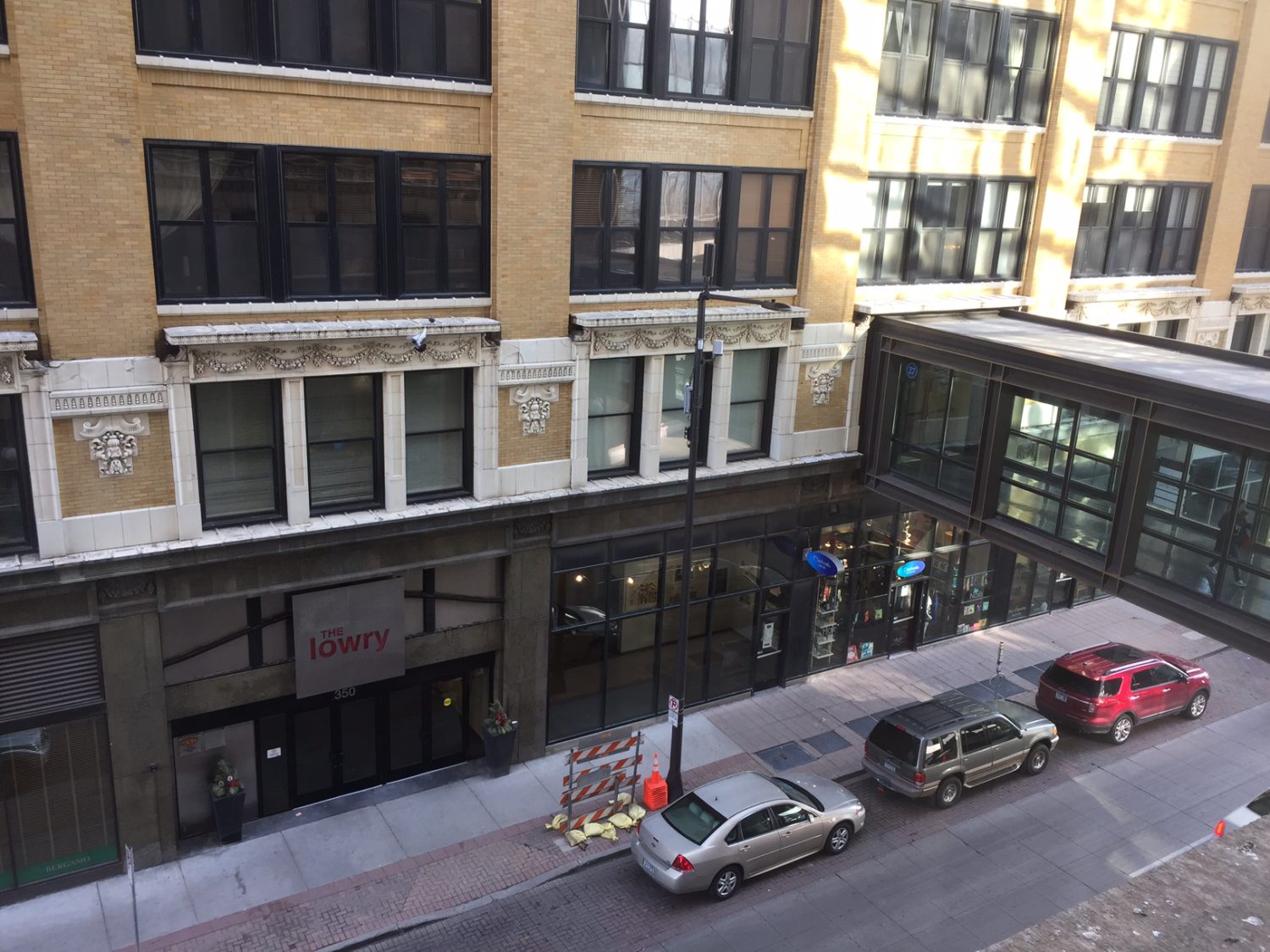