Waking up with the Kings: February 2 - LA Kings Insider

Waking up with the Kings: February 2

The Los Angeles Kings have built up a modest winning streak and have done so by beating the lesser teams in the standings, a mostly anecdotal issue but one that had plagued them at times throughout the first 45 games or so of the season. That’s not to take away from their accomplishment – they’ve outscored their opponents 14-3 over the stretch, and LAKI is a shareholder in Carolina Hurricanes, Inc. – but rather to acknowledge that they’ve beaten the teams that playoff teams need to beat, and while they’ve contended with difficult stretches (see: nine straight road games), it’s appropriate to acknowledge the stretches in which they’re not necessarily facing a murderer’s row. There’s remarkable parity in the league, and teams such as the Devils, Hurricanes, Coyotes and Avalanche present their own challenges, as does the way the schedule aligns, but the Kings will carry some momentum into the beginning of their last four games before the bye week as they take on three teams desperate for wins in the Flyers, Lightning and Panthers, plus the Capitals, who lead the NHL with 74 points. 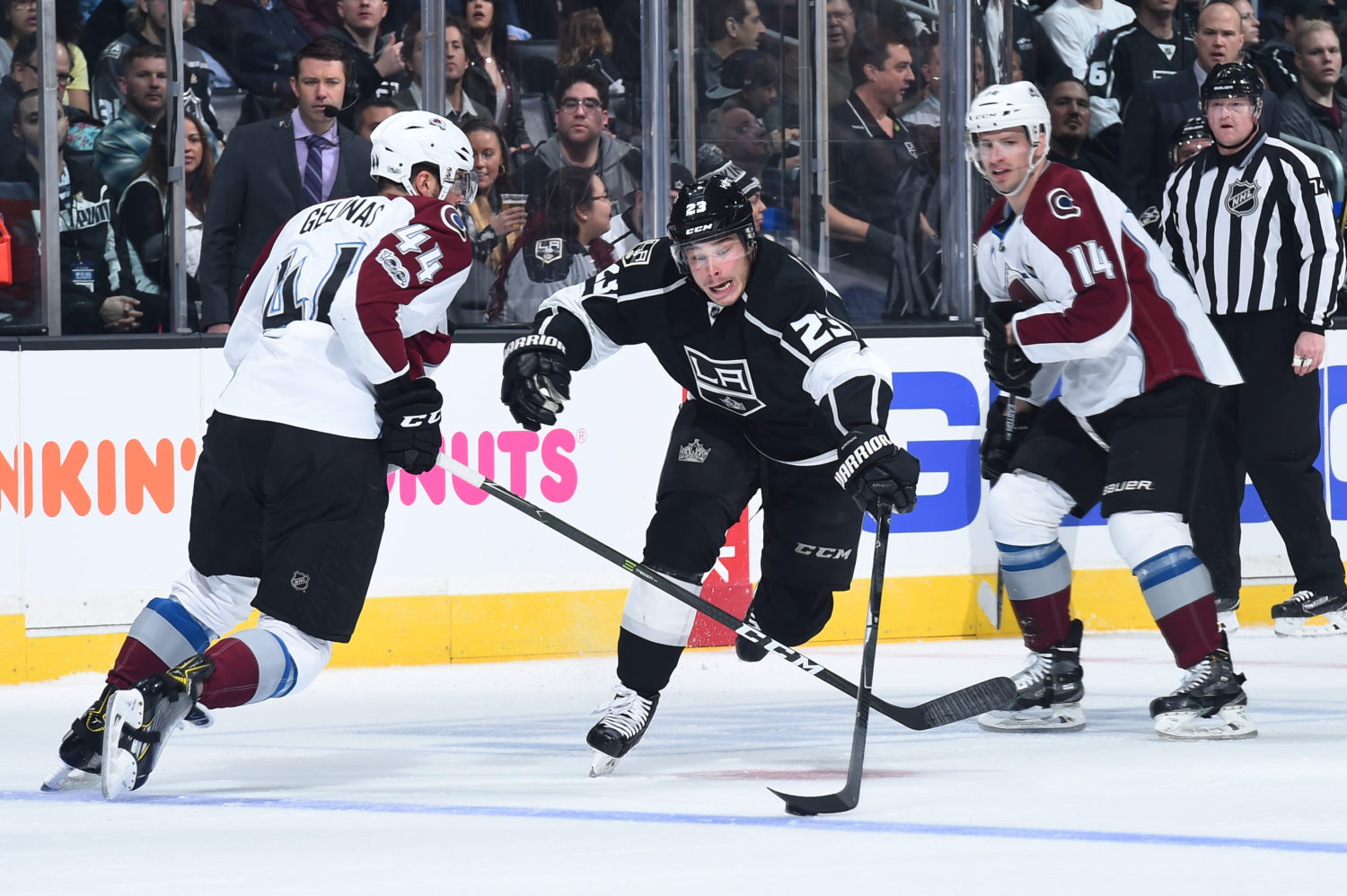 What is there to say about the details of Wednesday’s game? Los Angeles opened the game the way they needed to against a team that had lost eight consecutive games and started a goalie who was making his third career appearance. They scored on their first shift and after Carl Soderberg hit the post from the mid-slot with an opportunity to tie the game, added two more goals to take a 3-0 lead into the first intermission. It continued the trend of the team’s recent starts; over the four-game winning streak, they’ve outscored their opponents 7-1 in first periods as part of their 14-3 aggregate count. They’re now getting rewarded for strong starts that weren’t necessarily bearing fruit at the start of the most recent road swing. Even though they trailed at Madison Square Garden after one period, that game represented about as good of a start to any game as they’d etched out this season. The base of this success is a strong goaltending foundation. The Kings weren’t getting key saves at the outset of their most recent trip, but they’re certainly getting some of those saves right now with the exclusion of soft goals. It’s been said many times in this column this season, but Peter Budaj notched his sixth shutout of the season and is surrounded by the league’s who’s-who of goaltenders in many primary goaltending statistics. That’s awfully remarkable. 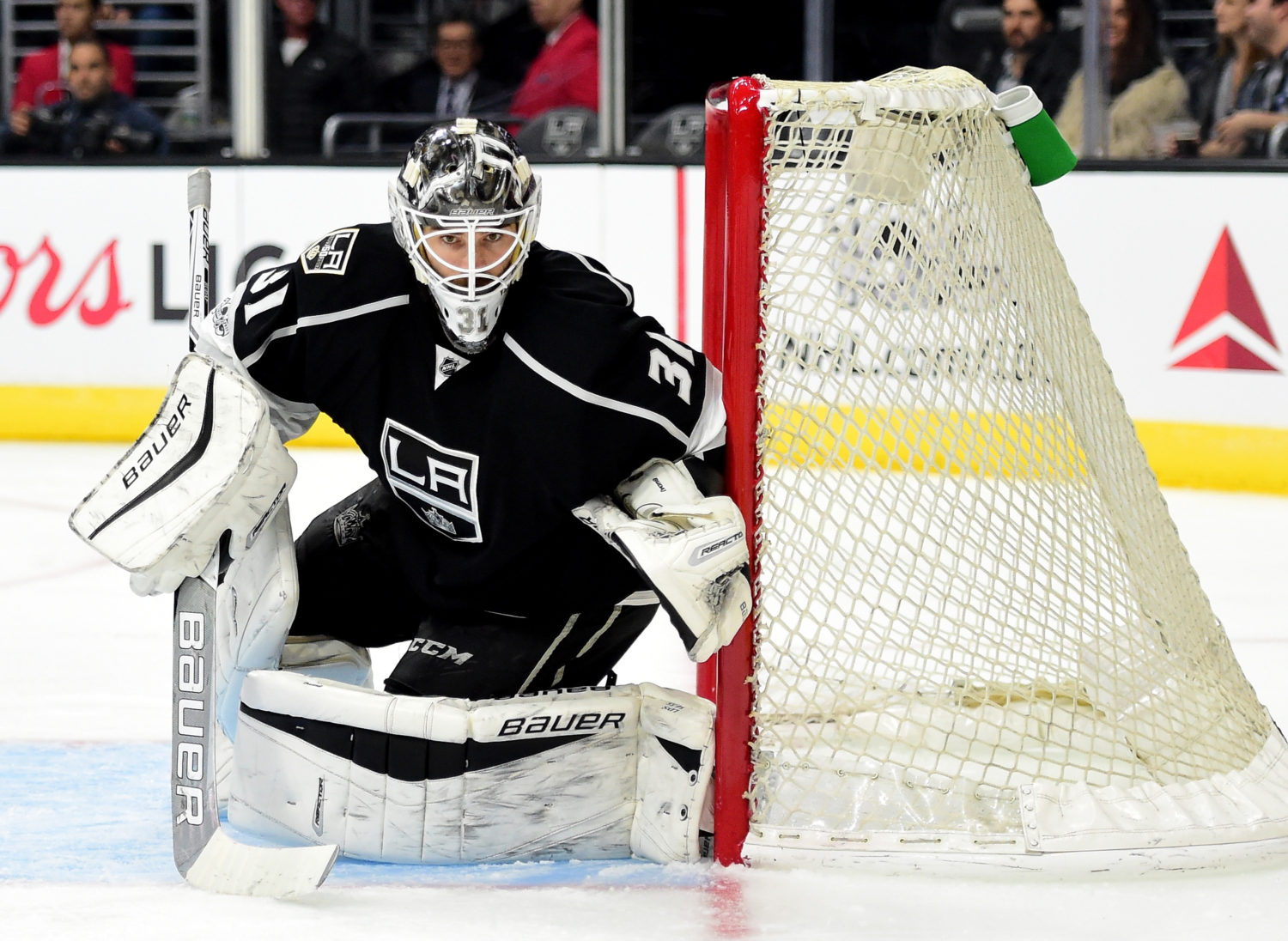 I’ll keep this WUWTK short today because we’re about to take off for Philadelphia, and there are more important stories to get to you this afternoon – Jonathan Quick practiced! So did Paul LaDue! – so hang in there for the time being, Insiders. There’s more to come on a busy travel day to the east coast. Darryl Sutter quotes and a quick practice report (as well as a Quick practice report) are up next. 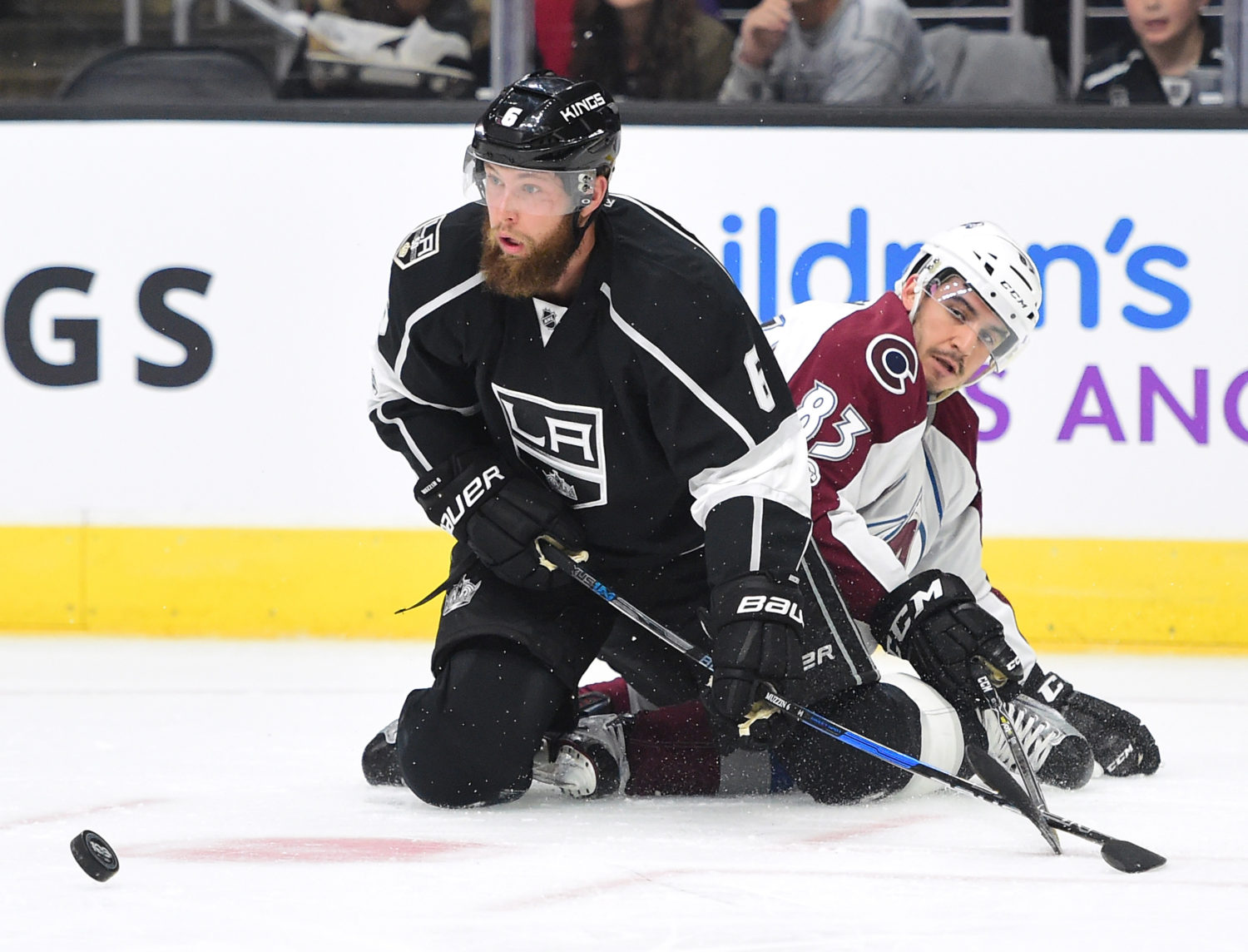