The LA Kings broadcast crew fills out the NHL 100

Hello from downtown Los Angeles, where Lindsay and I are preparing for the ceremony honoring the top 100 players in NHL history. The first 33 players to be named to “NHL 100,” who played during the original 50 years of the National Hockey League, were announced earlier this month and are listed at the bottom of the page.

In advance of the remaining 67 players to be revealed, members of the Los Angeles Kings broadcasting crew met to come up with our own list, which we’re interested to match against the NHL’s.

We used a judging process that was likely different from the league’s. (The NHL’s panel also probably did not meet at a Newark Airport hotel bar over pints and wings to come up with their list.) Sitting around in a circle, members of the Kings traveling party were allowed to nominate any player that hadn’t been named to the original list of 33. Moving clockwise around the table, the next member of the broadcast crew, in sequence, voted either “Yea” or “Nay” to the name announced. If any one person voted Nay – even if there was otherwise unanimous support – the name was placed on a list for secondary evaluation. Those who received unanimous support are listed as such below.

For the players who made it to the secondary evaluation, a simple majority of Yea votes placed them on the top 100 list until 38 forwards, 21 defensemen and eight goaltenders filled out the 67 available slots. In retrospect, there were some omissions that were mistakes. (See: List filled out over pints of beer.) Roberto Luongo in place of Billy Smith was one that, later on the road trip, was referenced as a selection that would likely have warranted a chin-scratching emoji.

Enough talking. The list as compiled by members of the Kings broadcast crew is below. The event will be broadcast live from Microsoft Theater inside L.A. Live on Friday, Jan. 27, at 6:30 p.m. PT / 9:30 p.m. ET on NBCSN in the U.S. and Sportsnet and TVAS in Canada. 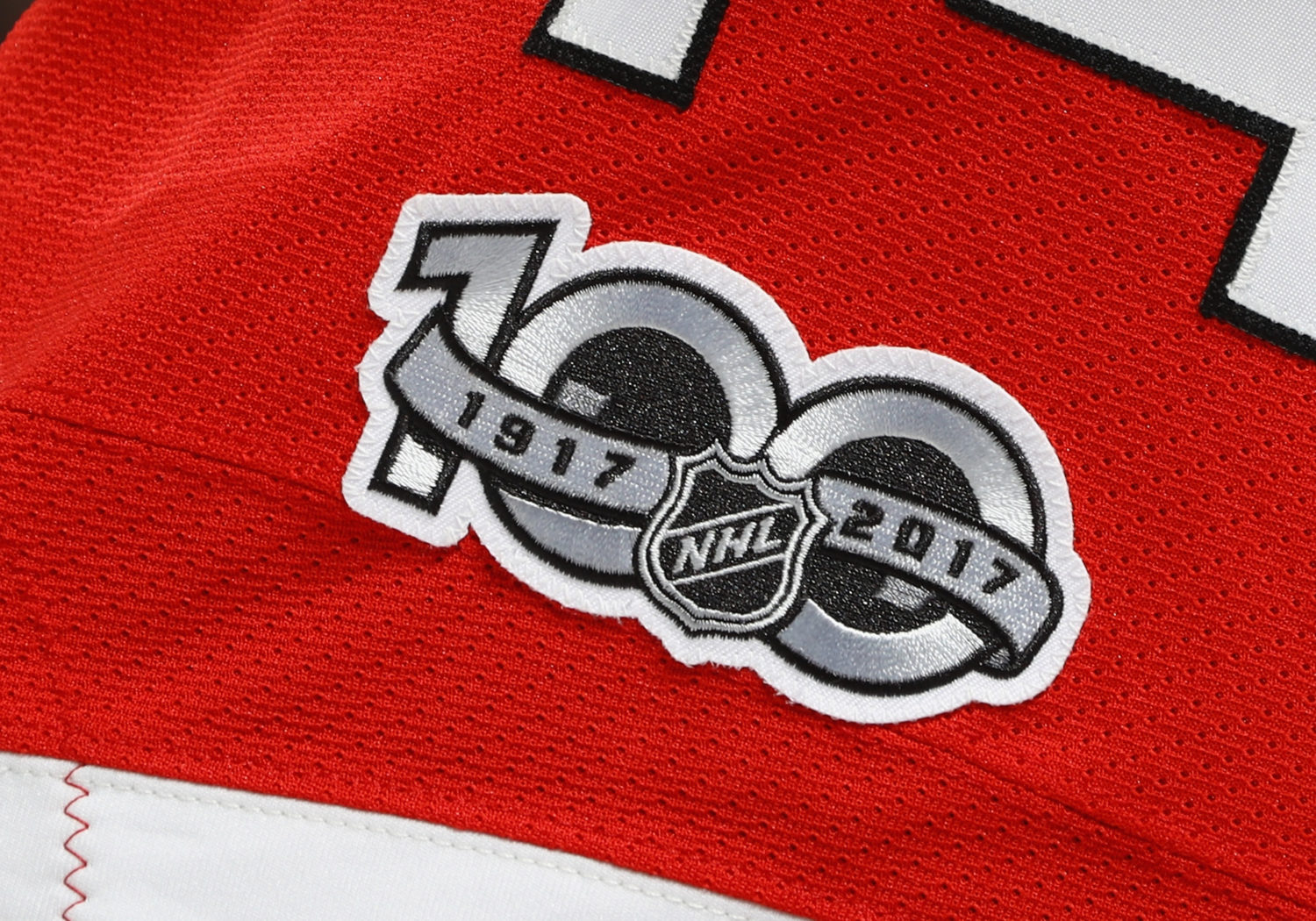