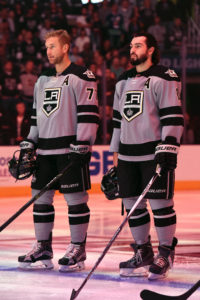 The NHL announced Tuesday morning that Los Angeles Kings alternate captains Drew Doughty and Jeff Carter were named to the Pacific Division’s team for the All-Star Game that will be played at Staples Center on Sunday, January 29. The two will also participate in the annual skills competition the night before.

This is Doughty’s third consecutive (and third overall) All-Star Game, while Carter had previously been chosen to represent the Eastern Conference at the 2008-09 All-Star Game in Montreal.

Peter Budaj, who ranks third in the division with 18 wins, fifth among qualifying divisional goalies with a .916 save percentage and leads all qualifiers in the Pacific with a 2.13 goals-against average, drew heavy consideration, but because all teams must have at least one representative, and because Anaheim’s Cam Fowler drew a nomination over Arizona’s Oliver Ekman-Larsson, that left goalie Mike Smith as the lone Coyotes representative. It’s safe to assume Edmonton’s Cam Talbot and Calgary’s Chad Johnson also drew consideration for the goaltending position, along with Martin Jones, who was named to the team.

Carter, 32, has appeared in all 41 games this season and leads the club with 22 goals and 37 points. His 22 goals trail only Sidney Crosby, who leads the NHL with 26. Over an average ice time of 18:01, he has also compiled a plus-two rating, seven power play goals, one shorthanded goal and an NHL-leading seven game-winning goals.

Doughty, 27, has appeared in all 41 games this season (and 205 consecutive games overall). He ranks second amongst defensemen in points (22) and first in goals (seven) to go along with a plus-four rating and three power play goals over an ice time average of 27:13, which ranks third in the league.

The divisional teams will compete head-to-head in Saturday’s skills competition before facing off in semifinal games on Sunday as the Atlantic and Metropolitan Divisions will meet, followed by the Pacific and Central Divisions. The winners of each game will play for the championship in a third game. All games will be played in the three-on-three overtime format with two 10-minute halves. Last year, the Pacific Division won the title, and John Scott was named the MVP of the game. 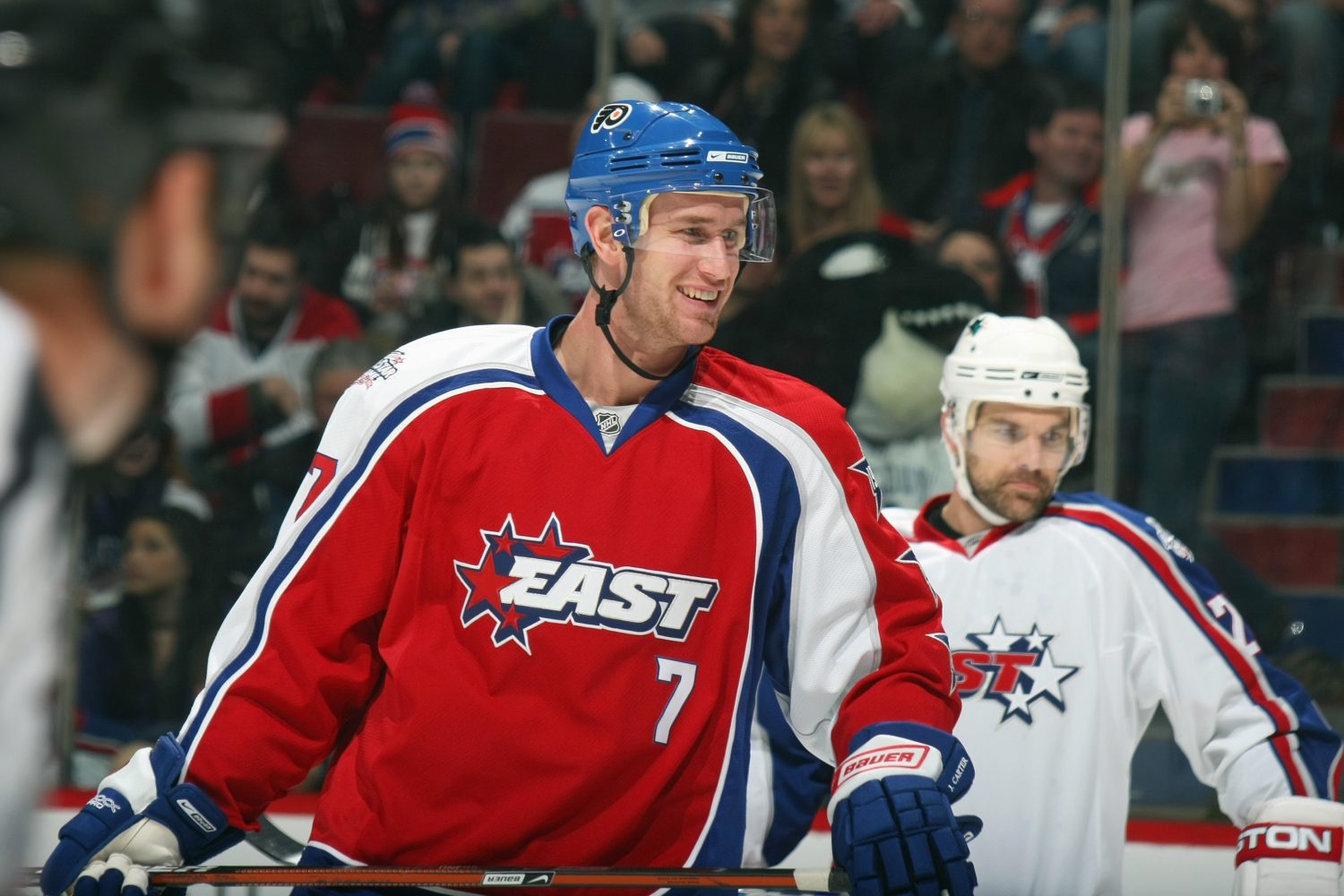 *denotes team captain as voted in by fans 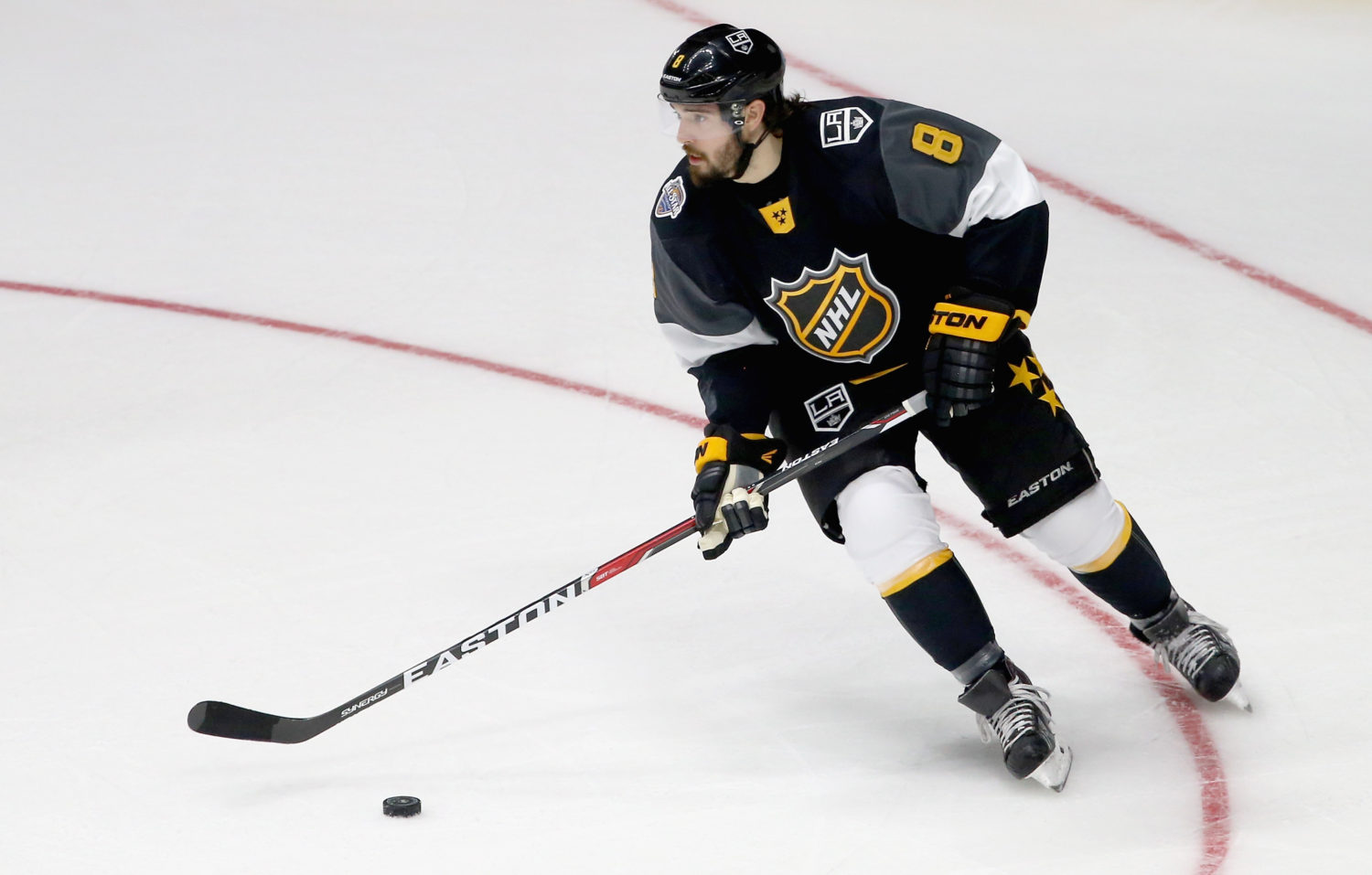