There are flurries falling outside of the window of this sixth floor hotel room, but technically it’s still late fall. The winter solstice occurs at 2:44 a.m. PT this Wednesday, which is actually somewhat disappointing because we’re so far west in the Eastern Time Zone, so it won’t be quite as dark as early on Tuesday as if we were still in Boston. (I think I’ll survive.)

I do enjoy driving along the coast on the day of the winter solstice; it’s dark, chilly, often overcast and feels simultaneously reflective and foreboding, if that’s possible. It’s obviously a very different feel from the summer solstice. When I lived far to the north in Seattle, the longest days of the year were even more pronounced. I went to a lot of Mariners games, and between that team’s general lack of offense and Safeco Field’s tendency to produce two hour and 20 minute games, I saw my share of well-lit evenings in which it wouldn’t even be fully dark until the drive home from the park.

How far north have you traveled in the summer? Have you crossed the Arctic Circle? One of my goals is to ski Rijksgransen in May and strap skis on at midnight.

It’s a recharge the batteries day on the site, Insiders. Both the Kings and Blue Jackets are off today, so after posting Waking up with the Kings, Bo (aka New James) will post The View from Boston and Jesse and I will address many things Kings-related while also welcoming Rob Mixer, who orchestrates a very good digital and social media thrust with the Blue Jackets, on Kings Men Podcast to preview tomorrow’s game while taking a look at both teams’ ventures to carry a conversation with its fans online. If you don’t enjoy this conversation, I will offer a reduced price on LAKI Gold Status through Christmas Day.

Let’s talk soon, Insiders, and as always, thank you for reading. 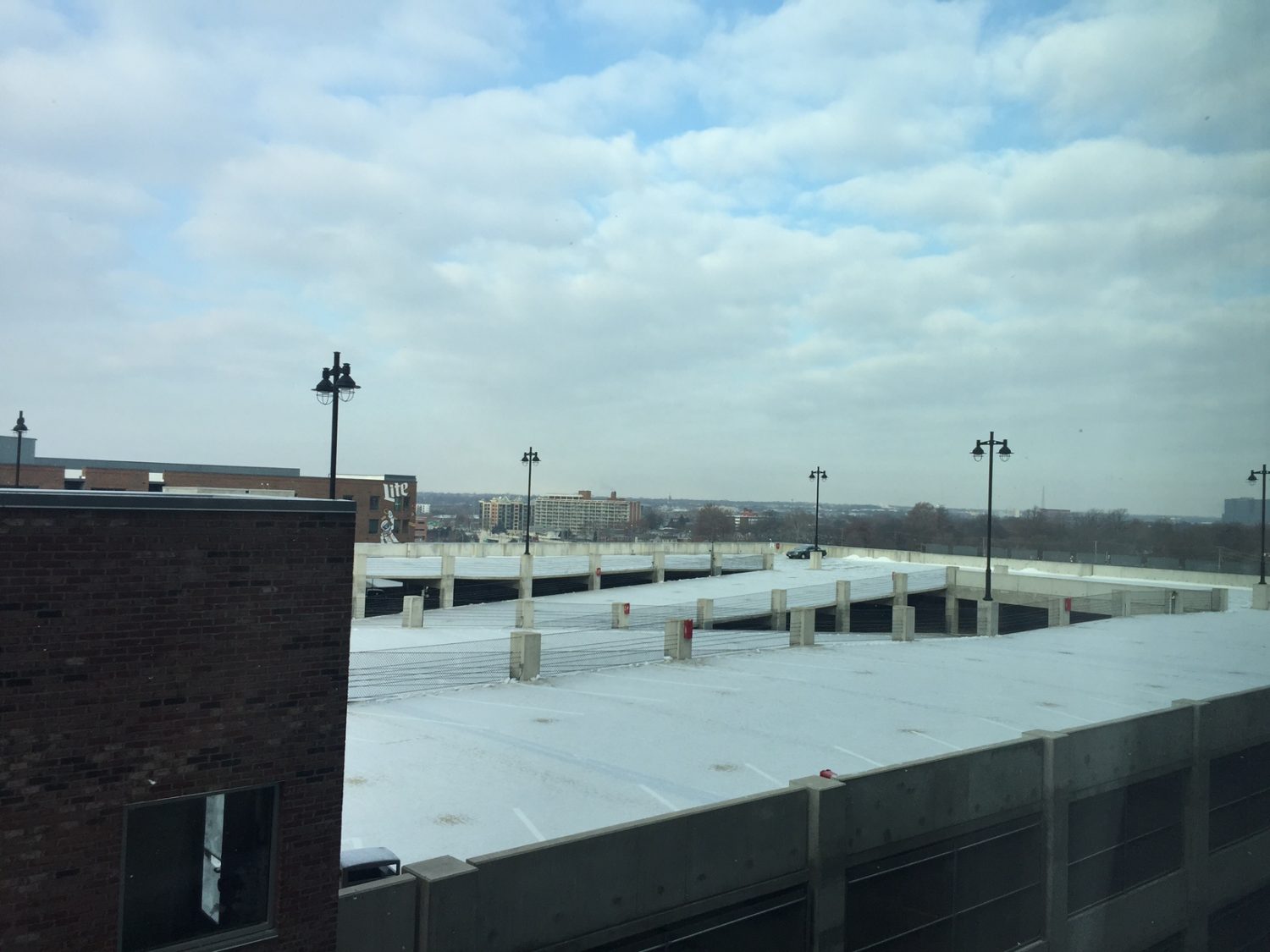