News from the Kings pipeline: There could be two L.A. prospects who weren’t assured of bids representing their countries at the upcoming World Junior Championship, which takes place in Toronto and Montreal from December 26 through January 5. 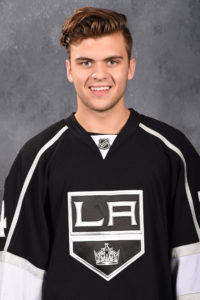 Lloydminster, Alberta native Kale Clague, Los Angeles’ second round pick in the 2016 NHL Draft, was one of nine 18-year-olds named to Canada’s team for the U-20 tournament. Clague, who suffered a lower-body injury during Los Angeles’ second rookie game against Arizona in late September, returned to the Brandon Wheat Kings’ lineup on October 21 and posted two goals and nine points in his first three games. Through 21 games in the WHL, the 5-foot-11, 184-pound left-shot defenseman has four goals and 19 points while logging heavy minutes in all situations for a Brandon team trying to remain afloat in the playoff race.

It’s not necessarily the junior hockey stats that placed Clague on the team, however. With a resume boosted by his performance in the CHL-Russia series, a two-game set in which he recorded a goal and an assist, a plus-two rating and four shots on goal, he made a significant statement, according to Brent McEwen. The Kings’ Western Canada amateur scout deemed him the “best defenseman on the ice” in the first game, played in Prince George, and “as good as anybody” in the second game, played in Brandon.

McEwen praised Clague’s ability to retrieve pucks and use his vision to sort plays out, make plays, and move the puck up-ice.

“Everything you felt was there and that he maybe struggled with at the beginning of last year is more pronounced,” he said of Clague’s game.

The offensively capable Clague, who also dealt with an injury-dotted 2015-16, has not been negatively affected by the interruption to the start of his season, and McEwen praised his ability to self-identify what he does well and make adjustments. Clague joins a blue line contingent that includes Jake Bean (Carolina / 1st round / 2016), Thomas Chabot (Ottawa / 1st round 2015), Dante Fabbro (Nashville / 1st round / 2016), Noah Juulsen (Montreal / 1st round / 2015), Jeremy Lauzon (Boston / 2nd round / 2015) and Philippe Myers (Philadelphia / free agent signing / 2015).

Forward prospect Austin Wagner, who has 14 goals and 27 points in 23 games with the WHL’s Regina Pats, attended Canada’s camp but did not make the final roster.

With Canada, Clague is placed in Group B, where he will face Latvia, Russia, Slovakia and the United States. 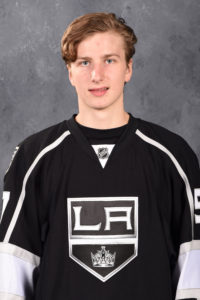 Ostersund, Sweden native Jacob Moverare, an 18-year-old defenseman with the Ontario Hockey League’s Mississauga Steelheads, was named to Sweden’s preliminary roster and could very well receive regular minutes once the tournament begins. This projection by ESPN.com draft expert Corey Pronman has Moverare part of a regular rotation, which seems a safe bet as it would be a bit of a stretch to expect 16-year-old Rasmus Dahlin, one of eight defensemen in camp with Sweden, to earn a bit on the team. Moverare was selected in the fourth round in 2016.

Mississauga has won in four in a row, and Los Angeles Kings Vice President of Hockey Operations and Director of Player Personnel Michael Futa referenced Moverare as “a bright spot” amidst a team that endured a rough opening to the season. (The Steelheads have recently been lifted by overage Los Angeles prospect Spencer Watson, who has six goals and seven points in three games since returning from wrist surgery.)

Futa praised Moverare’s transition to the North American game – the 6-foot-2, 198-pound left-handed shooter has one goal and 15 points with a plus-eight rating in 28 games – and ability to play “huge minutes” in all situations. “[He] will only get better,” Futa said to LA Kings Insider via text. “World Juniors will be a great experience for him.”

Sweden is in Group B and will face the Czech Republic, Denmark, Finland, Sweden and Switzerland.

For more news in international play, enjoy this story by Ivan Tchechankov of IIHF.com, who interviewed Anze Kopitar at Toyota Sports Center last month. There are interesting snippets from both Kopitar and Dave Taylor: Tracing the Great One: Kopitar ties Gretzky in goals for LA Kings 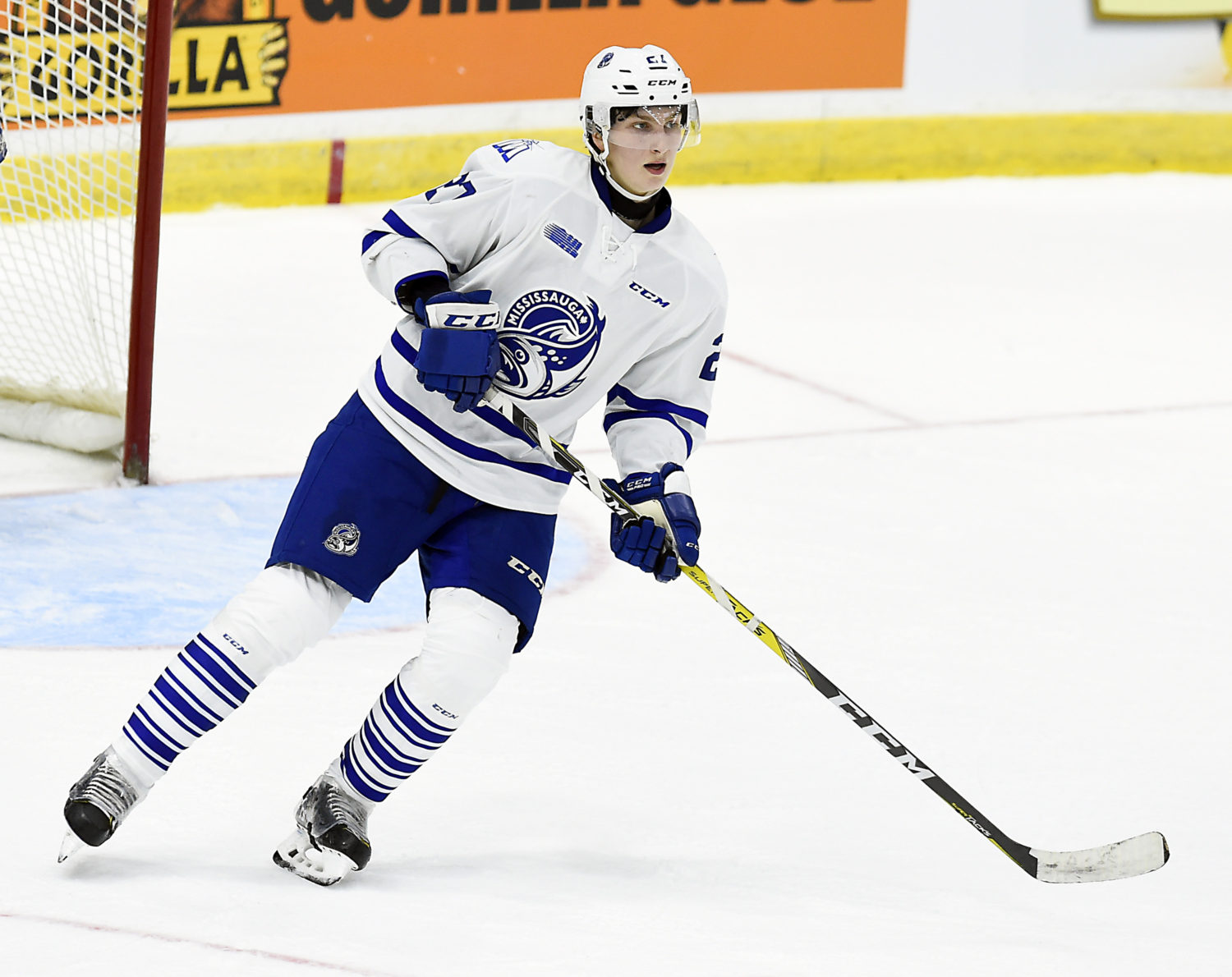