Good afternoon, Insiders. The Kings held their final practice at Toyota Sports Center before a quick jaunt to Buffalo, Detroit, Pittsburgh, Boston, Columbus, Nashville and Dallas, and in doing so were grouped together in lines that were definitely not the lines you should expect to see on Tuesday. They’re not even really worth repeating (and are likely due to special teams work), but, hey, content is content. So: The lines! They were Clifford-Kopitar-Carter-Andreoff, Pearson-Lewis-Brown, King-Dowd-Setoguchi-Toffoli and Gaborik-Shore-Nolan. Again! Pay these groupings no mind; players were aligned due to special teams work and due to the particular drills they worked through. Also, for what it’s worth, the team was originally scheduled to skate at 8:30 a.m. tomorrow morning but is now apparently just heading straight to the plane, according to a member of the team’s public relations staff.

-Mark Borowiecki was handed down a two-game suspension for his hit on Tyler Toffoli. The video:

Reporters spoke earlier today with both Matt Greene, who fought Borowiecki on his first shift after the Senator exited the penalty box, and Toffoli; I’ll have a story up on that later this afternoon. Toffoli actually said that it was his neck that bore most of the force of the hit, but he had a good sense early on that he was OK. After following concussion protocol – more on that later – he returned, and was ultimately able to reassure his mom, who was understandably concerned. “I watched it a couple times and I knew I was fine but I kind of felt bad, my mom was freaking out,” he said. “I called her after and she was trying to get as much information as she could, but that’s just pretty standard, I think. Every mother would do the same thing.”

Borowiecki’s suspension relates to an issue some general managers have with how suspensions are determined. Ottawa’s next two games? At Anaheim, versus San Jose. It’s not a big issue because Toffoli returned to a game Los Angeles won, but had they lost, or had Toffoli been unable to return, Borowiecki missing games against a pair of Pacific Division rivals would’ve doubly affected the Kings negatively.

–As noted earlier, Darryl Sutter shared a Jonathan Quick update and explained why Drew Doughty wasn’t on the ice for the glut of practice. His quotes will follow. Enjoy your Sunday, Insiders. 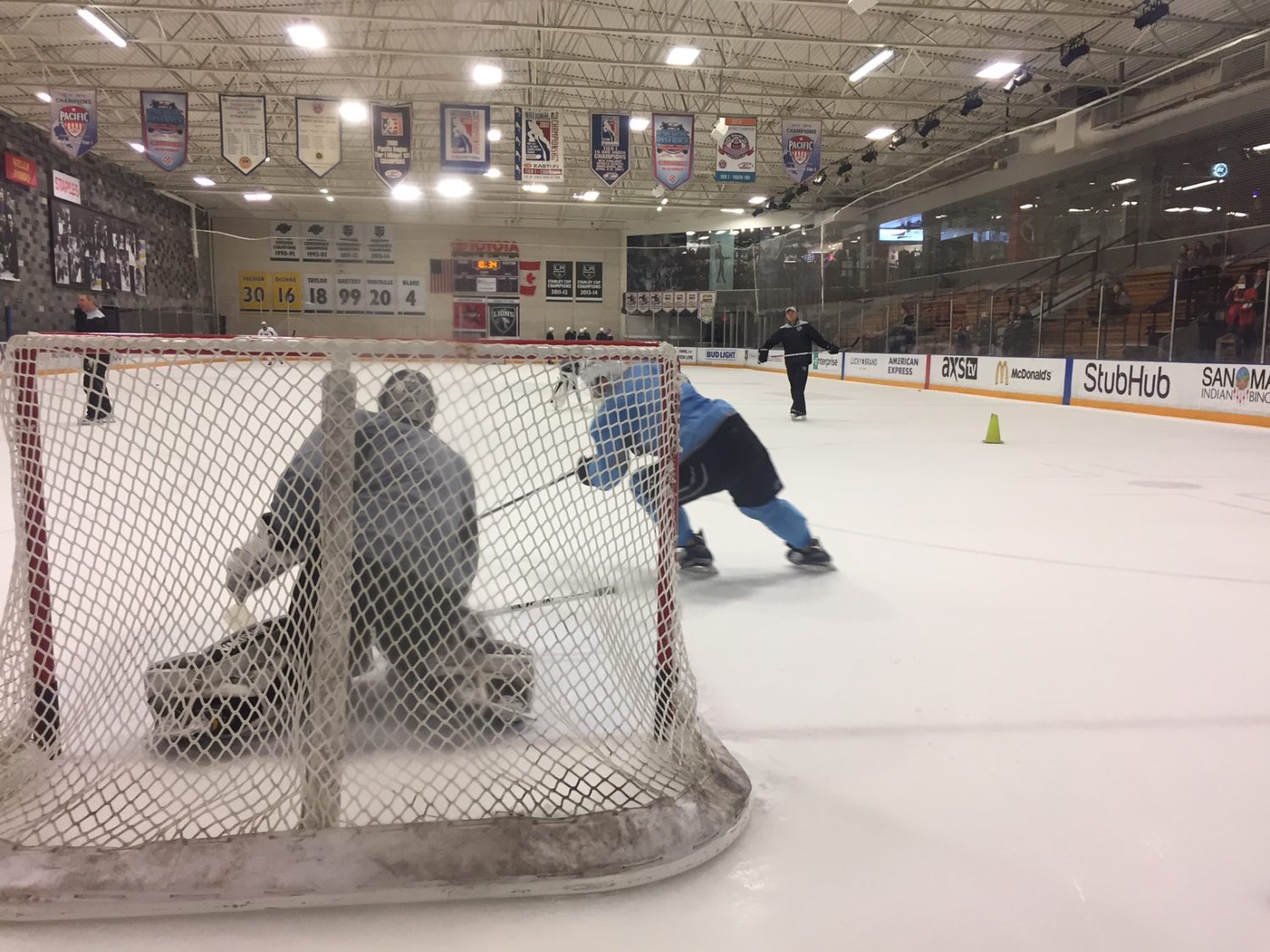